Manchester United have joined Chelsea and Tottenham in the race to sign Burnley’s £30m-rated centre-back Michael Keane this summer, according to reports

Managers are now making plans for the summer transfer window so we’ll bring you all the latest news and gossip from around the globe. Today, Man Utd join the chase for Michael Keane…

Manchester United have joined Chelsea and Tottenham in the race to sign Burnley’s £30m-rated centre-back Michael Keane this summer, according to the Mirror.

Keane began his career at United after coming through the clubs youth system but he struggled to force his way in to the first team set-up and eventually made a permanent £2.5m move to Burnley in 2015 having initially joined on loan.

The 24-year-old has developed in to a fine defender during his time at Turf Moor and he’s played a key role in helping Sean Dyche’s men all-but secure their Premier League status for another season.

Keane has seen his potential rewarded at international level as he made his senior England debut against Germany last month and he’s now being lined-up for a move to one of the league’s big-boys this summer.

The Mirror claims that Chelsea and Tottenham are among the clubs who’re showing a keen interest in signing the centre-back this summer as both clubs look to strengthen ahead of their return to the Champions League.

Antonio Conte needs to find a long-term replacement for John Terry after he announced he’s ending his 22-year stay at Stamford Bridge while Spurs boss Mauricio Pochettino also needs to add to his defensive options with Kevin Wimmer tipped to leave after failing to hold down a regular place. 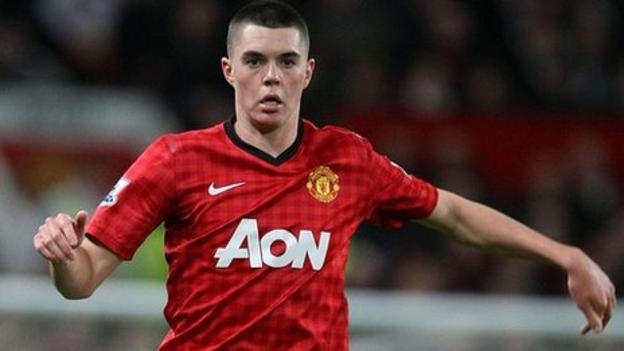 Keane is seemingly on their radar, however, it looks like the London duo will now face stiff competition from United as the newspaper suggests that Jose Mourinho has now added the Burnley star to his list of summer targets.

The Portuguese coach is gearing up for a busy few months in the transfer market and a centre-half looks to be on the agenda with Keane now being lined-up for a move back to Old Trafford just two years after leaving.

The Mirror suggests that Burnley are desperate to keep hold of the defender and are demanding a fee in the region of £30m to cash-in on their star man this summer.

However, that sort of money shouldn’t be too much of a problem for the likes of United, Chelsea or Spurs so I wouldn’t be surprised to see Keane move to one of the top six at the end of the season.