Chelsea take on Tottenham in the FA Cup on Saturday evening. Here is a preview with team news, line-ups, betting tips and predicted score

The Premier League’s top two go head-to-head at Wembley on Saturday night as Chelsea and Tottenham contest for a place in the final of the FA Cup.

The Blues head in to the game off the back of a disappointing 2-0 defeat at Manchester United last weekend so Antonio Conte is desperate to get back to winning ways tomorrow.

That loss at Old Trafford saw Chelsea’s lead at the top of the table cut to just four points after Tottenham thrashed Bournemouth at White Hart Lane so the title race is still very-much alive with six games remaining.

Obviously there is a place in the FA Cup final at stake tomorrow but the victor will also deal a huge psychological blow to their rivals which could play an important role in the title race.

Chelsea have been boosted by the return to fitness of Thibaut Courtois after he missed the United game with an ankle injury that he sustained whilst taking part in a basketball promotion at the clubs training ground.

However, Gary Cahill is a major doubt as Conte says it will be ‘difficult’ for the centre-back to feature tomorrow after being taken to hospital with gastroenteritis earlier this week. John Terry is available but Kurt Zouma is the man most likely to come in.

Victor Moses is expected to shake-off illness to start on the right while Marcos Alonso is also likely to be recalled after being forced to withdraw from the United game shortly before kick-off due to sickness.

As for Tottenham, they’ll continue to be without Danny Rose but the defender could return next weekend as he’s set to resume full training after recovering from a knee injury.

Michel Vorm is unlikely to play again this season due to a knee injury so he joins Harry Winks and Erik Lamela on the sidelines. 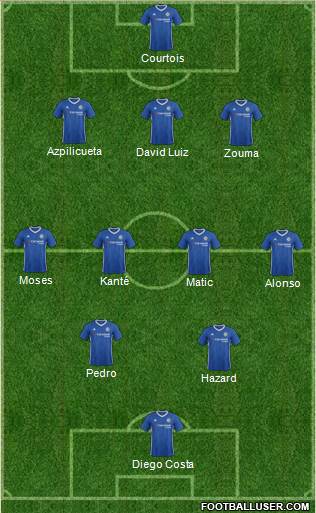 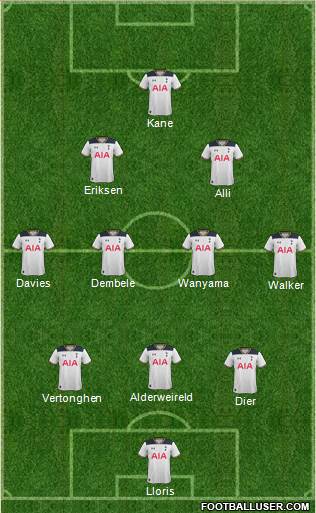 Chelsea 2-1 Tottenham: Chelsea have an excellent record against Spurs having lost just two of their last 16 meetings in all competitions but Tottenham did win the last game 2-0 back in January. Pochettino’s men are in superb form having won their last seven games but I’m expecting a response from Chelsea and can see the Blues edging it 2-1 to book their place in the final.

Chelsea are the 8/5 favourites with the bookies but we can get new customers enhanced odds of 10/1 on the Blues and 16/1 on Spurs – just click here to take advantage of these crazy odds [winnings as free bet, T&C’s apply]. 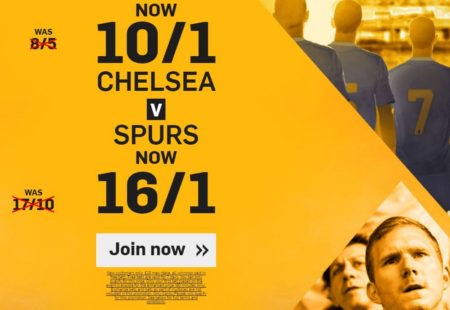