Arsene Wenger has offered a positive team news and injury update ahead of Arsenal’s clash with Leicester City on Wednesday night. 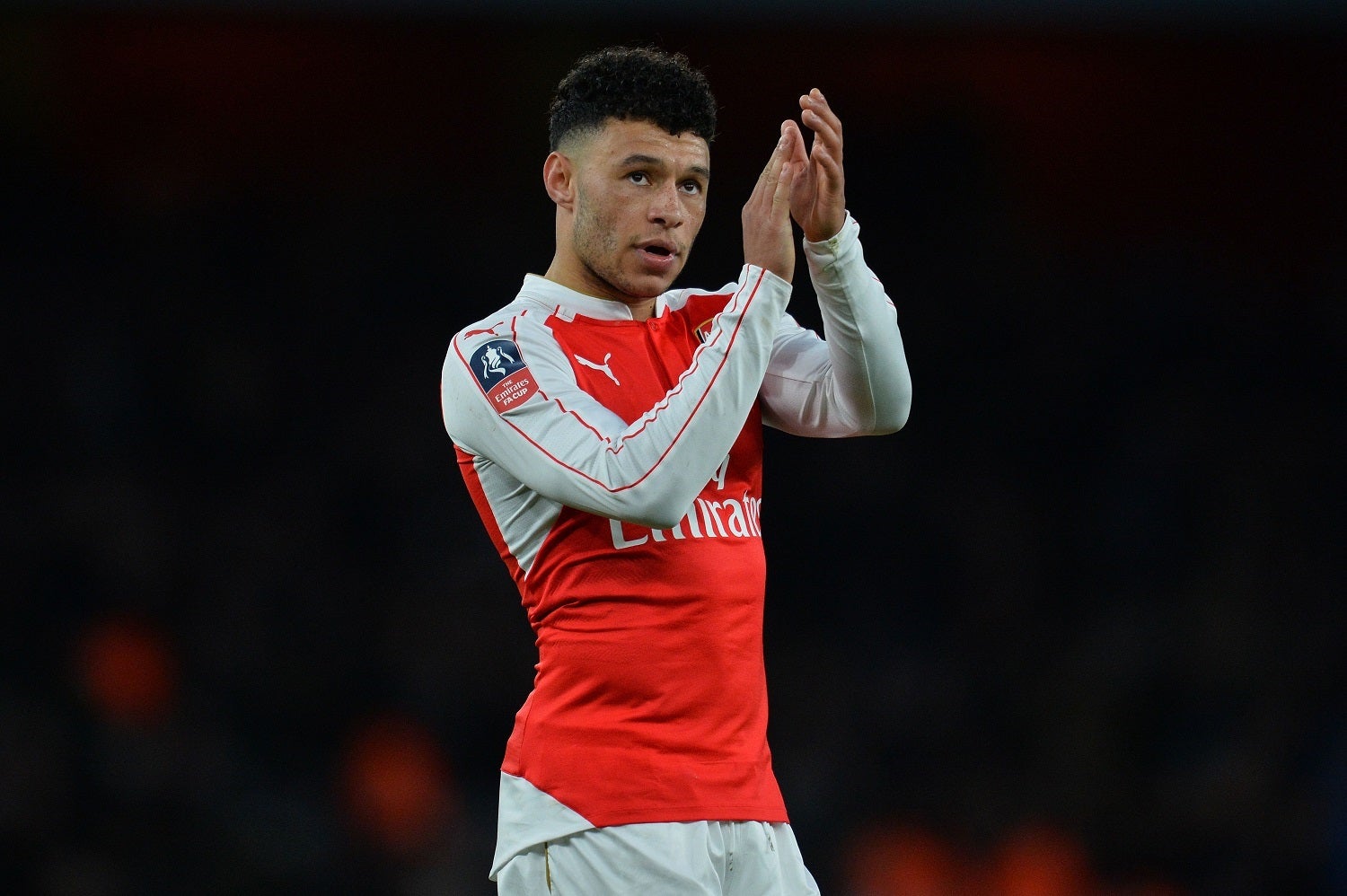 Arsenal will look to build on their FA Cup semi-final win and continue their push for the top four when they entertain Leicester City at the Emirates on Wednesday night.

Ahead of the game, Arsene Wenger has been speaking to the media at his pre-match press conference this morning and he’s given a team news and injury update.

The Frenchman moved to play down fears over the fitness of Alex Oxlade-Chamberlain after the midfielder appeared to pick up an injury during Arsenal’s FA Cup semi-final win over Manchester City.

Oxlade-Chamberlain was withdrawn in extra-time and was spotted leaving Wembley on crutches after the game leading to reports he may be facing a spell on the sidelines.

However, Wenger says it was just precautionary after he received a kick to his foot and while Oxlade-Chamberlain will be checked over at training today, the boss is confident he hasn’t suffered any serious injury.

It means we didn’t pick up any fresh injury concerns following the win over City so Wenger should name a similar squad to the one that featured at Wembley on Sunday when we take on Leicester tomorrow night.

The boss is quoted as saying by the Mirror:

“It was precautionary [Oxlade-Chamberlain leaving on crutches] and not a serious injury. We will test him today. It was a foot injury.”

“We have medical checks today to see who is available. Nobody picked up any injuries in the game.”

It will come as a huge relief that Oxlade-Chamberlain hasn’t suffered any injury as he’s been in excellent form recently having picked up consecutive Man of the Match awards in his new wing-back role.

Wenger didn’t give any update on Shkodran Mustafi at his press briefing today so the German international is likely to remain on the sidelines with a thigh injury that’s kept him out of the last two games.

The boss also didn’t offer any news on Lucas Perez or David Ospina but he said last week that their injuries were ‘longer term’ so they will also miss the Leicester game along with Santi Cazorla – who won’t play again this season.

We head in to the midweek fixtures sitting seventh in the Premier League table but we have games in hand on our rivals so can cut the gap on fourth-placed Man City to four points with a win ahead of their clash with Man Utd on Thursday.