Christian Eriksen scored a wonderful strike to secure Tottenham a vital 1-0 victory at Crystal Palace this evening to keep the pressure on Chelsea. 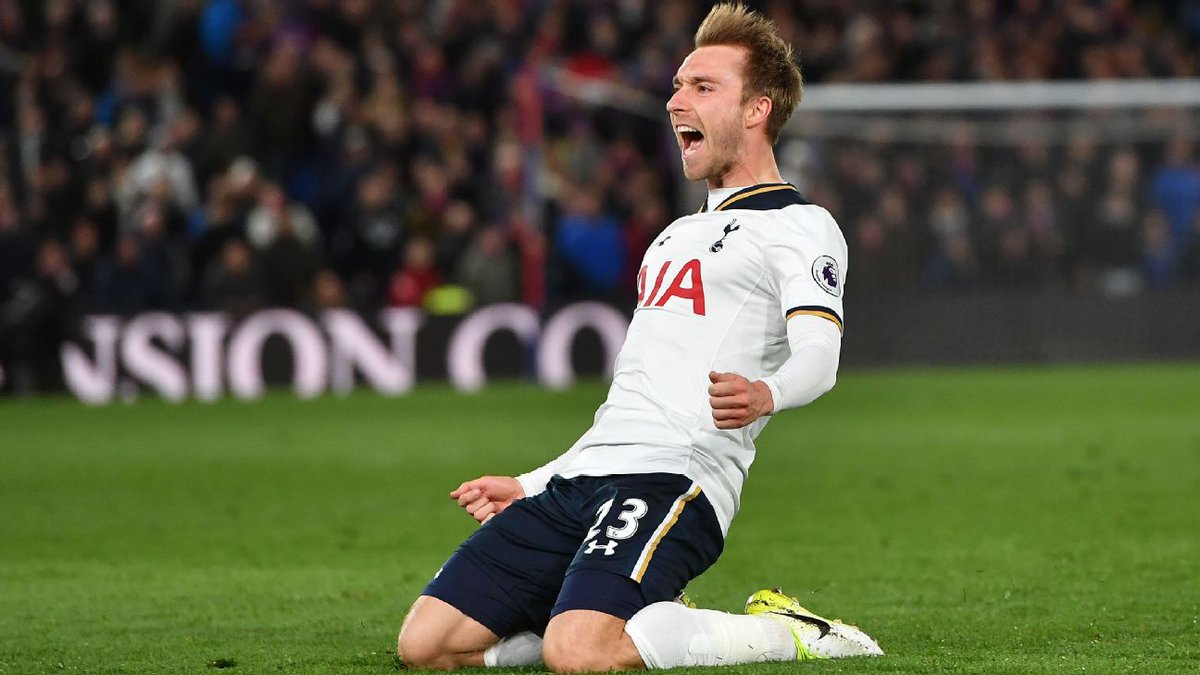 Christian Eriksen scored a wonderful strike to secure Tottenham Hotspur a vital 1-0 victory at Crystal Palace this evening to keep the pressure on league leaders Chelsea.

Palace set up to frustrate Spurs from the outset and despite dominating a large share of the possession, the north Londoners struggled to create many clear cut chances during the first half.

The visitors continued to push after the break and they eventually found a way through when Eriksen found the bottom corner with a superb strike from 25 yards out in the 78th minute.

The Eagles pushed for an equaliser and Spurs had to see-out seven minutes of injury time but Mauricio Pochettino’s men held out to secure a vital 1-0 win.

The victory sees Tottenham close the gap on Premier League leaders Chelsea to just four points with five games remaining but they have a huge north London derby against Arsenal up next.