Manchester United take on Celta Vigo at Old Trafford tomorrow night. Here is the team I think Jose Mourinho will pick for the game:

Manchester United will be looking to secure their place in the Europa League final when they take on Celta Vigo at Old Trafford tomorrow night.

Goalkeeper: Sergio Romero has played in all the previous rounds of the Europa League, including the semi-final first leg last week, so the Argentinean international should get a recall tomorrow with David De Gea dropping to the bench.

Defence: Mourinho rested a number of defenders for Sunday’s defeat at Arsenal so I expect we’ll see Antonio Valencia come in at right-back with Axel Tuanzebe making way.

Eric Bailly and Daley Blind were also given a breather at the Emirates so they should come back in with Phil Jones and Chris Smalling dropping out while Matteo Darmian may retain his place at left-back.

Luke Shaw and Ashley Young have been ruled out for the rest of the season through injury so they join Marcos Rojo on the sidelines.

Midfield: United have no fresh injury concerns to worry about and Paul Pogba is expected to get a recall after not being risked against the Gunners at the weekend.

Ander Herrera should keep his place in midfield while Marouane Fellaini may come in for Michael Carrick as the Belgian international was suspended for the trip to Arsenal.

Attack: We should see plenty of changes in attack too with Jesse Lingard getting a recall and Anthony Martial making way while Henrikh Mkhitaryan may get the nod over Juan Mata on the other flank.

Wayne Rooney made a rare start against Arsenal but the skipper should drop out with the rested Marcus Rashford coming back in to lead the line up front in the absence of the injured Zlatan Ibrahimovic. 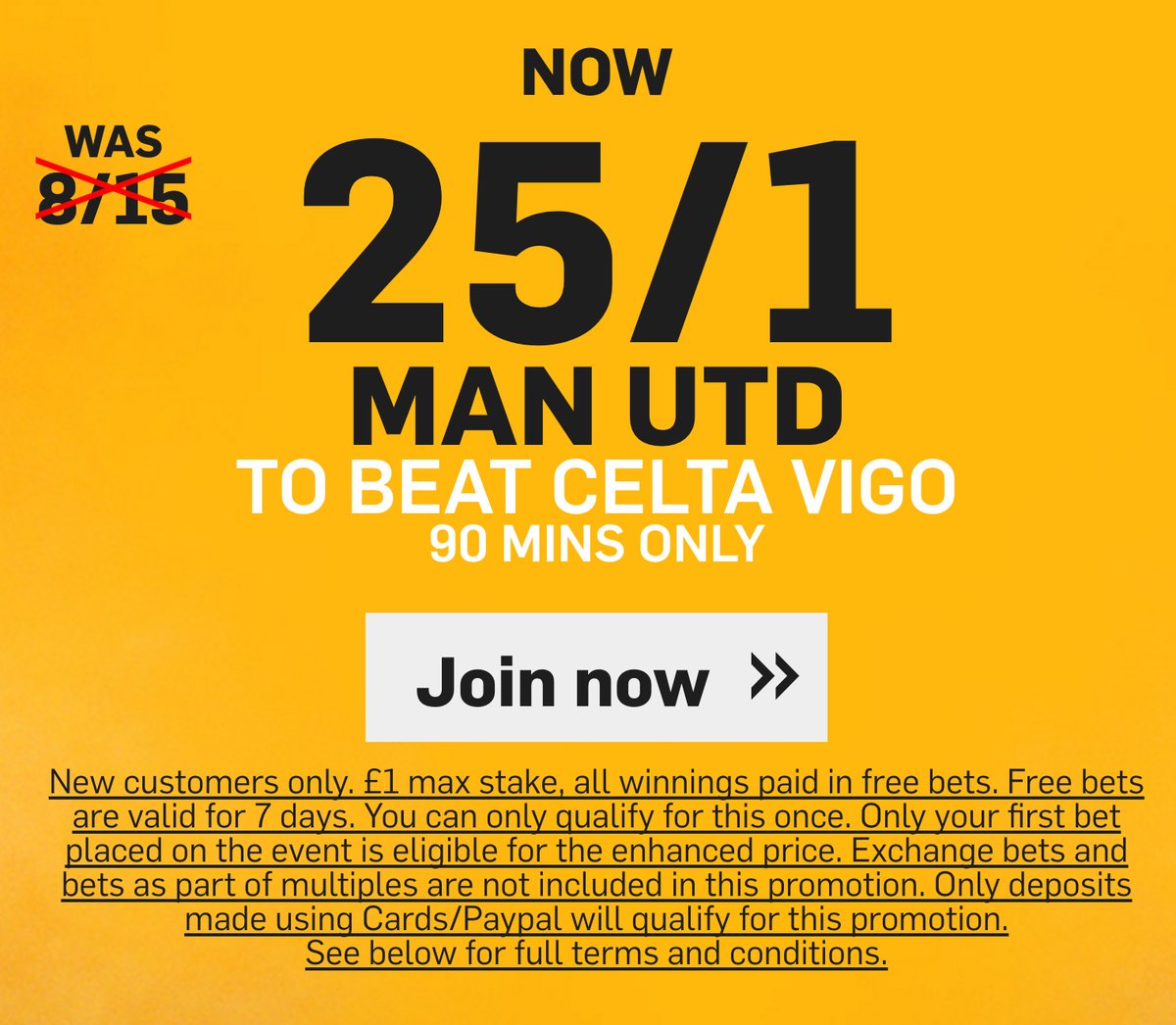