Transfer news: Arsenal are linked with Corentin Tolisso while Liverpool eye Timo Werner as part of a quadruple swoop…

Managers are now making plans for the summer transfer window so we’ll bring you all the latest news and gossip from around the globe. Today, Arsenal are linked with Corentin Tolisso while Liverpool eye Timo Werner as part of a quadruple swoop… 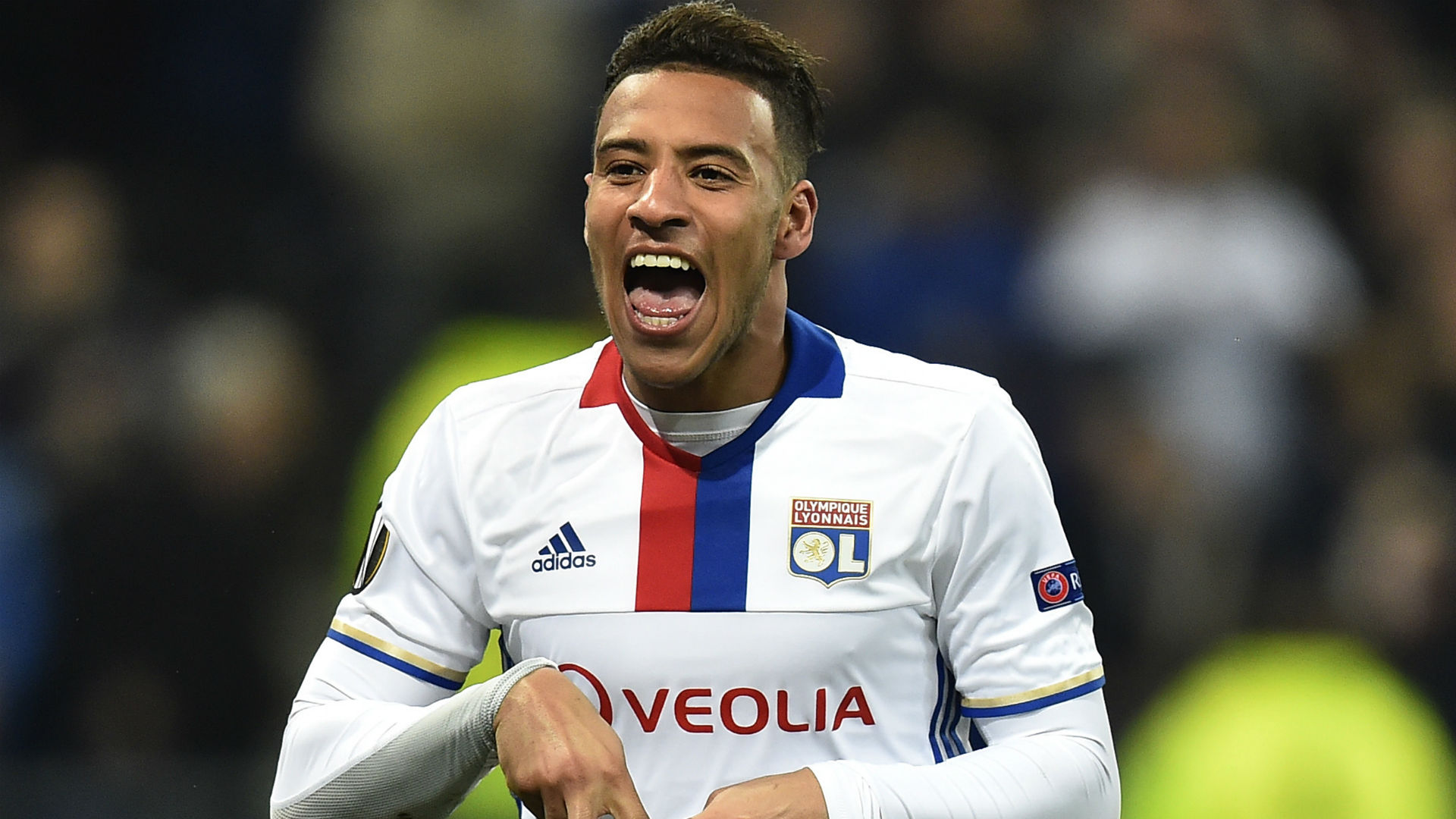 First up and the Mirror claim that Arsenal want to sign Corentin Tolisso with the £30m-rated midfielder set to leave Lyon this summer.

Arsene Wenger is ready to defy disgruntled fans by signing a new contract and the Frenchman will overhaul his squad this summer with a new central midfield among his priorities.

The Mirror claim that Tolisso is now one of Wenger’s top targets and the Gunners boss is ready to make his move for the 22-year-old having kept a close eye on him this season.

Tolisso has scored 14 goals and provided a further 6 assists this campaign but the newspaper says he wants to quit Lyon this summer to boost his chances of making the France squad for the 2018 World Cup finals.

The Ligue 1 outfit are under no pressure to sell on the cheap as the midfielder’s contract with Lyon still has three years left to run so the Mirror claim they will demand at least £30m for his signature.

Arsenal certainly have that kind of money available but it remains to be seen whether Wenger will be prepared to meet Lyon’s asking price so the report says he’s also eyeing Malaga’s Pablo Fornals as a potential alternative.

Any new central midfield addition this summer would cast further doubt over the future of Jack Wilshere with the 25-year-old about the enter the final year of his contract after a loan spell at Bournemouth was ended by a fractured leg. 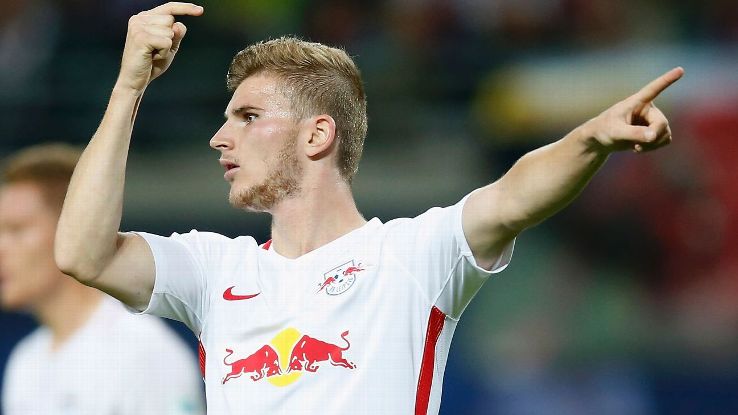 Next up and the Independent are reporting that Liverpool are eyeing a move for Red Bull Leipzig striker Timo Werner as part of a quadruple swoop by boss Jurgen Klopp.

The Reds boss needs to strengthen his entire squad if they are to mount a serious title challenge and make an impression in Europe next season and a new goalscorer is among the priorities.

The Independent say that Klopp has identified Werner as a key target to replace Daniel Sturridge – who’s set to leave this summer – and the German coach is expected to formalise his interest in 21-year-old over the coming weeks.

Werner has enjoyed a superb campaign in the Bundesliga having scored 21 goals to help Leipzig stay the course with Bayern Munich at the top of the table and qualify for the Champions League.

The youngster would be an exciting addition to the Liverpool squad and he could be joined by one of his current team mates as the Independent suggest that Klopp is also eyeing midfielder Naby Keita.

It sounds like it’s going to be a busy few months at Anfield as Klopp continues to reshape his squad and the likes of van Dijk and Keita would be superb additions if they could get deals agreed.

However, I personally think Liverpool need a more proven goalscorer than Werner if they are to be considered as genuine title challengers next season.