A severely weakened Manchester United side cruised to a 2-0 victory over Crystal Palace at Old Trafford this afternoon. 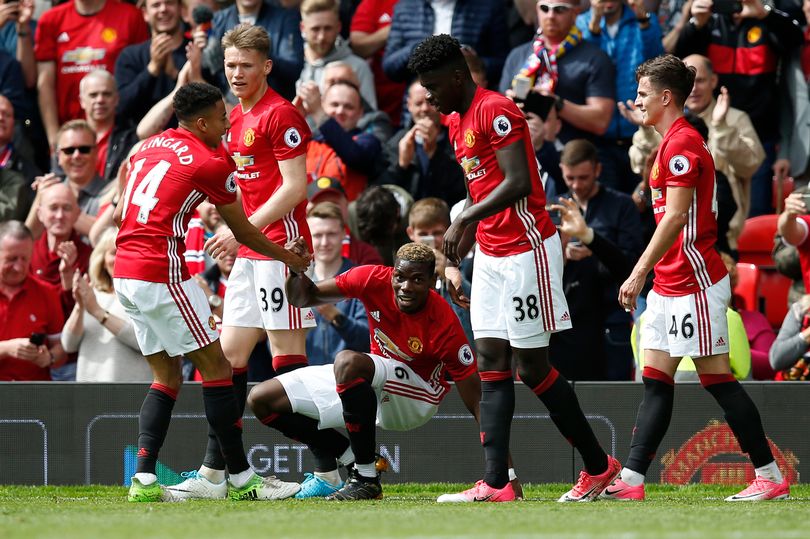 A severely weakened Manchester United side cruised to a 2-0 victory over Crystal Palace at Old Trafford this afternoon.

It was a dream debut for Josh Harrop as the youngster opened the scoring with a superb right-footed strike 15th minute after being found by a superb pass from Paul Pogba.

The French international then doubled United’s lead just minutes later as the midfielder was on hand to fire home a loose ball following some poor Palace defending.

Pogba was then substituted shortly before half time with a knock so Jose Mourinho will be praying the midfielder is fit for Wednesday night’s Europa League final.

United dominated the second half but couldn’t add to their goal tally so the youngsters had to settle for a comfortable 2-0 win over the Eagles.