Man Utd will look to win the Europa League when they take on Ajax in Stockholm tomorrow night. Here is the team I think Mourinho will pick for the game:

Manchester United will look to win the Europa League and book their place in the Champions League next season when they take on Ajax in Stockholm tomorrow night.

Goalkeeper: Mourinho has confirmed that Sergio Romero will start between the sticks as the Argentinean international has been United’s keeper throughout the Europa League campaign, so David De Gea will have to make do with a place on the bench.

Defence: The United boss fielded an unreconizable side during the final Premier League game at the weekend with several youth players performing superbly to secure a 2-0 win over Crystal Palace.

However, there will be plenty of changes tomorrow night with Phil Jones perhaps the only player to keep his place in the back four as he could get the nod ahead of Chris Smalling.

Eric Bailly is suspended so Daley Blind should join Jones in the middle of defence while Antonio Valencia and Matteo Darmian are expected to occupy the full-backs positions.

Midfield: Ander Herrera is certain to get a recall in midfield while Paul Pogba is also expected to be fit despite appearing to pick up a knock at the weekend.

It will be interesting to see who Mourinho goes for between Michael Carrick and Marouane Fellaini but I think he’ll go with the experience of Carrick and use Fellaini as an impact substitute.

Attack: Mourinho is certain to recall Marcus Rashford up front with the youngster expected to lead the line in place of the injured Zlatan Ibrahimovic.

Wayne Rooney will make way while youngster Josh Harrop will also drop out of the squad despite scoring a fine goal against Palace. Jesse Lingard started at the weekend so I’d be surprised if he’s picked again so Juan Mata could line-up in attack.

Henrikh Mkhitaryan has saved his best form for the Europa League this season so I think we’ll see him come in to the attack with Anthony Martial having to make-do with a place on the bench. 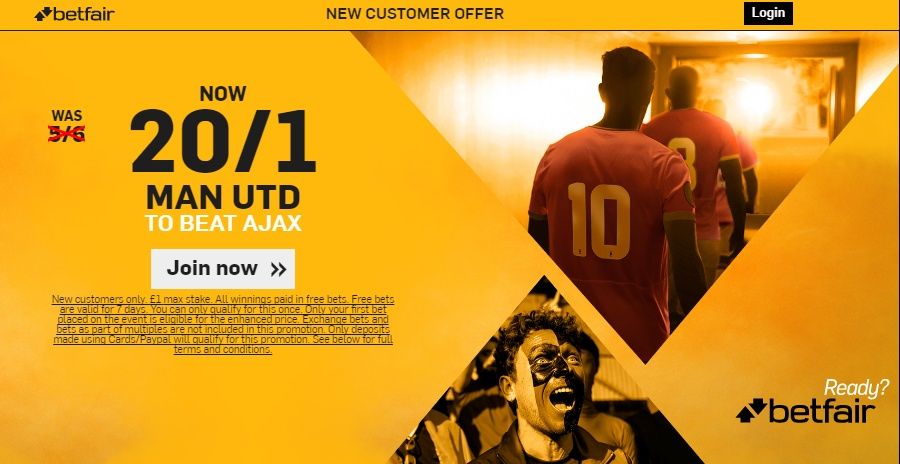