Arsenal have the chance to end the campaign with silverware when they take on Chelsea in the FA Cup on Saturday. Here is the side we think Wenger will select 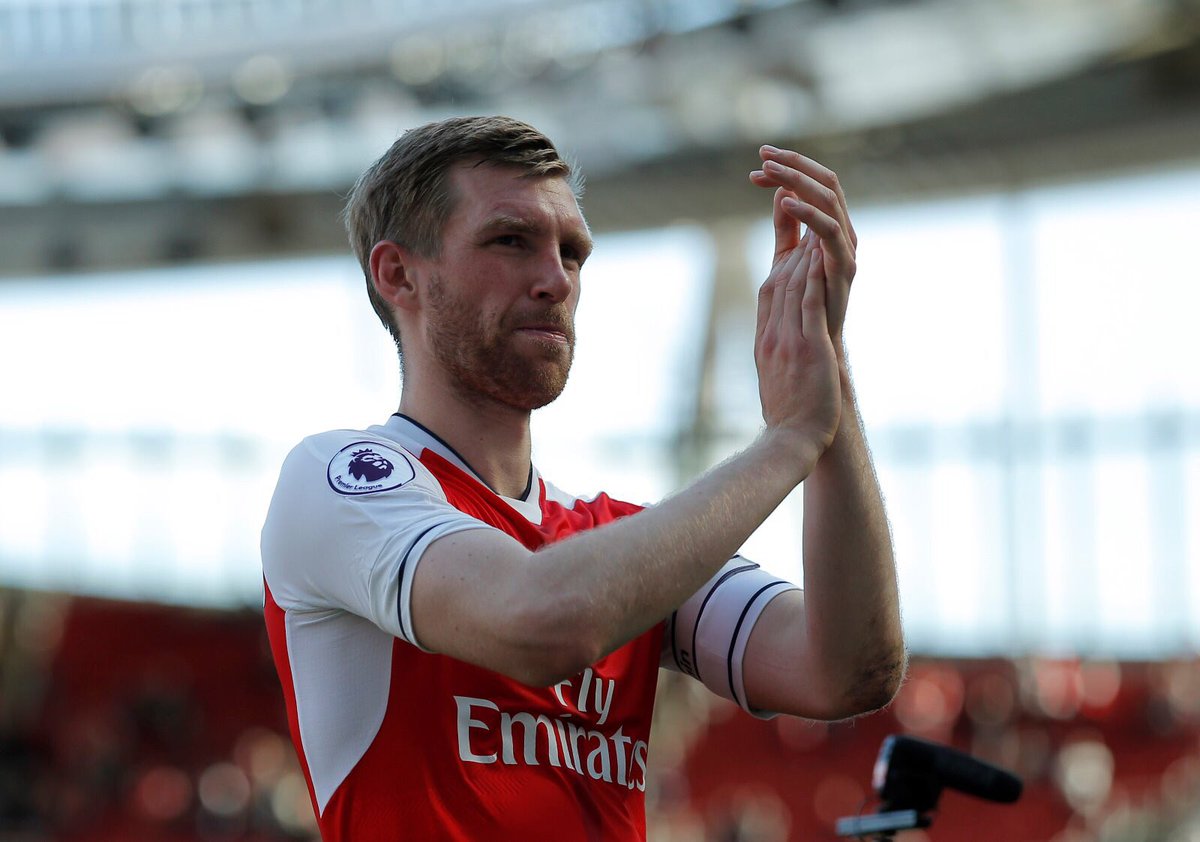 Arsenal have the chance to end a frustrating campaign with silverware in what could be Arsene Wenger’s final game in charge when they take on Chelsea in the FA Cup on Saturday.

Goalkeeper: Wenger usually sticks with his number two goalkeeper in the domestic cups, even if it’s the final, but he’s hinted that Petr Cech could continue in goal this weekend so David Ospina may have to make-do with a place on the bench.

Defence: Laurent Koscielny is out due to suspension after being sent off against Everton last weekend and Gabriel has also been ruled out after suffering knee ligament damage in the same game.

To make matters worse, Shkodran Mustafi is a major doubt as he’s struggling to overcome the effects of concussion after taking a kick to the head against Sunderland last week.

If the German international is ruled out, then Wenger will have little option but to call upon Per Mertesacker and hand him his first start of the season.

Nacho Monreal will have to be deployed on the left-side of the back three while Rob Holding is almost certain to retain his place in the defence.

Midfield: Kieran Gibbs is expected to recover from a thigh injury to take his place in the left wing-back position after the knock forced him to miss the final Premier League game.

Wenger has a big decision to make on the right as Alex Oxlade-Chamberlain is back in contention after recovering from a hamstring injury and he was in excellent form before being sidelined.

However, Hector Bellerin has proven to be a more than able deputy and I think Wenger will go with the Spaniard’s defensive instincts to deal with Eden Hazard.

Aaron Ramsey has been in great form in recent weeks and capped it off with a superb goal at the weekend so he should keep his place alongside Granit Xhaka against Chelsea.

Attack: Alexis Sanchez is expected to shake-off a minor thigh problem as he’s been able to fully train this week despite limping out of the win over Everton.

Mesut Ozil continued his fine recent form with a top class display against the Toffees so he should retain his place in attack but it’s going to be interesting to see who Wenger goes with up top.

Danny Welbeck appears to be favourite as he’s been selected in recent games so Olivier Giroud is likely to be used as an impact substitute this weekend.

The likes of Theo Walcott, Alex Iwobi and Lucas Perez will will once again be vying for places on the bench.