Arsenal boss Arsene Wenger has made the shock decision to start David Ospina ahead of Petr Cech in this evening FA Cup final against Chelsea, according to the Mirror.

Ospina has been used as Arsenal’s ‘cup keeper’ this season with the Colombian international keeping goal in the Champions League and in the early rounds of the FA Cup.

Injury ruled the 28-year-old out of the quarter final win over Sutton United and Cech started the semi-final win over Lincoln City at the Emirates in mid-March.

The 35-year-old Gunners number one has been in excellent form in recent weeks and was fully expected to keep the gloves to face his former side in today’s FA Cup final.

However, the Mirror claim that Wenger has made a shocked the squad by opting to start Ospina ahead of the Czech legend despite the fact the South American is expected to leave the club over the coming weeks.

Given Arsenal’s major problems in defence, it’s a bizarre call by Wenger to leave out his number one for such an important game and calls for the Frenchman to leave will only increase if the decision back-fires.

Wenger has previous for starting his No.2’s in FA Cup finals as Lukasz Fabianski played in the 2014 final while Wojciech Szczesny was selected the following year – both were No.2’s at the time.

But it seems an unnecessary risk by Wenger to go with Ospina at a time when he’s seen his defence decimated with Laurent Koscielny suspended, Gabriel injured and Shkodran Mustafi expected to be ruled out after failing to recover from concussion that he suffered 10 days ago.

The Arsenal boss has made a second brave call. Kieran Gibbs is back in contention after recovering from a thigh injury but the Mirror claim Wenger has decided to start Alex Oxlade-Chamberlain in the left wing-back position with Hector Bellerin keeping his place on the right.

It means Arsenal are set to field a mashed-up back six that will consist of Ospina in goal, Per Mertesacker, Rob Holding and Nacho Monreal in a back three with Bellerin and Oxlade-Chamberlain in the wing-back roles. 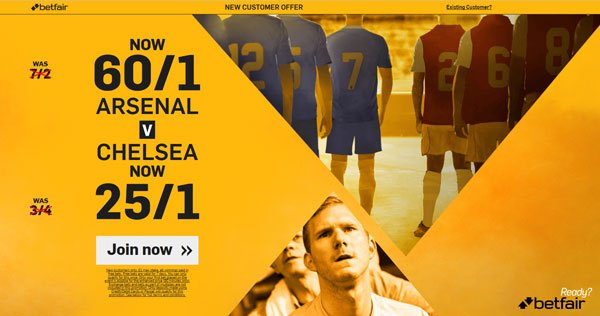