Managers are now making plans for the summer transfer window so we’ll bring you all the latest news and gossip from around the globe. Today, Arsene Wenger is set to splash the cash the summer….

Arsene Wenger is ready to celebrate signing a new two-year contract by making moves for three players as part of a £150m summer overhaul, according to the Mirror.

Wenger’s future has been in serious doubt in recent months as his contract is set to expire and a growing number of fans have been calling for him to walk away on a high after winning his 7th FA Cup last weekend.

However, widespread reports yesterday suggested that the Frenchman has agreed a new two-year extension and the Mirror claim Wenger has now been promised at least £150m to turn Arsenal in to genuine title challengers again.

With Alexis Sanchez and Mesut Ozil being tipped to reject new contracts and push for moves this summer Wenger is going to need to overhaul his attack and it looks like he’s already got his targets in mind.

The Mirror claim that the boss is ready to renew his interest in Riyad Mahrez after missing out last summer when the attacker opted to stay and sign a new deal with Leicester City.

However, Mahrez released a statement on Tuesday saying he’s asked to leave the King Power and the newspaper report suggests Wenger is ready to swoop if the price is right.

A new striker has been needed at Arsenal for several seasons and the Mirror claim that we are eyeing AC Milan hitman Carlos Bacca – who was also linked with a move to the Emirates last summer.

Bacca has just come off the back of another solid season in Italy that saw him score 14 goals in 34 appearances but with AC Milan ready to reshape their squad this summer it looks like the Colombian international could be on the move.

The 31-year-old has an excellent goal-scoring record over the past five seasons but I personally think we should be looking at more ambitious targets if we want to be challenging for top honours. 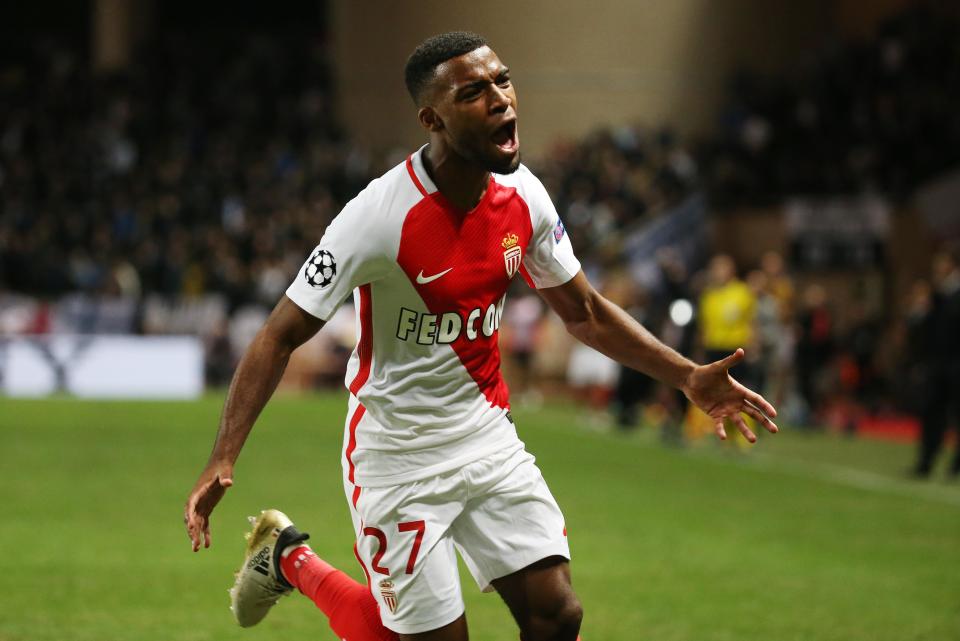 With the future’s of Alex Oxlade-Chamberlain and Lucas Perez also in doubt, Wenger may need to bring in another wide attacker and the Mirror claim that Monaco’s Thomas Lemar has emerged as a top target.

The 21-year-old has just enjoyed an excellent campaign in France that saw him score 14 goals and provide 17 assists to help Monaco land the Ligue 1 title so he’d certainly add some creativity to the squad if we could get a deal agreed.

It’s going to be one of the most important summers in Arsenal’s recent history and it looks like Wenger is going to be the man to oversee it, so let’s just hope he acts decisively and brings in the players we need to be competitive next season.