Arsenal have confirmed on Arsenal.com that Sead Kolasinac will join the club on a free transfer from Schalke this summer.

Managers are now pressing ahead with their plans for the summer transfer window so we’ll bring you all the latest news and gossip from around the globe. Today, Arsenal have confirmed the signing of Sead Kolasinac….

Arsenal have confirmed on Arsenal.com that Sead Kolasinac will join the club on a free transfer from Schalke this summer.

Kolasinac has been strongly linked with a move to Arsenal in recent months after turning down the chance to sign a new contract with Schalke.

The Bosnian international’s current deal is due to expire at the end of this month and he’s been able to hold talks with foreign clubs since the start of January.

Arsenal emerged as the front-runners and Sky Sports News reported last month that Kolasinac had opted for a move to the Emirates after snubbing the advances of several other clubs.

The Express claimed yesterday that the official announcement was imminent with Kolasinac set to sign a contract worth £7.5m-per-season and sure enough the club have now confirmed our first signing of the summer.

Sead Kolasinac will join us this summer on a long-term contract.

Subject to the completion of all regulatory processes, the defender will start pre-season training in July.

So we’ve now wrapped-up our first major signing of the summer and I think Kolasinac is going to prove to be a superb addition to the squad as he’s bene one of the best left-backs in the Bundesliga over the past few years.

The 23-year-old is attack-minded so he should be well suited to the wing-back role in our new 3-4-2-1 formation and I think he’ll now be considered as first choice at the start of next season.

Kolasinac’s arrival is expected to lead to the departure of Kieran Gibbs with Nacho Monreal staying at the club to act as support while also providing another option in the back three.

Here are some further photos of Kolasinac in his new Arsenal shirt courtesy of Arsenal.com: 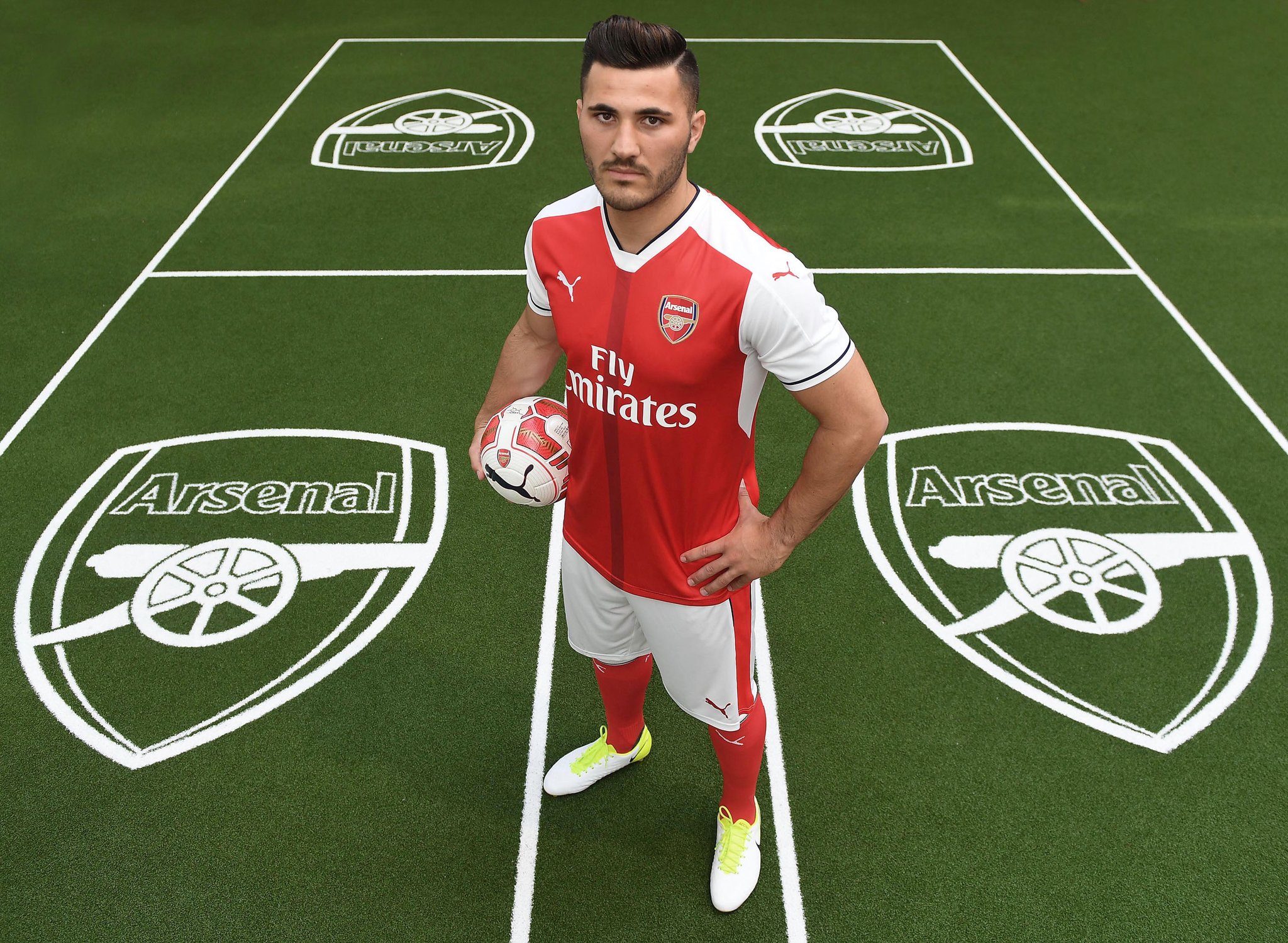