Manchester United have confirmed Victor Lindelof has joined the club from Benfica on an initial four-year contract with the option for a further year.

Managers are now pressing ahead with their plans for the summer transfer window so we’ll bring you all the latest news and gossip from around the globe. Today, Man Utd complete the signing of Victor Lindelof….

Manchester United have confirmed on ManUtd.com that Victor Lindelof has joined the club from Benfica on an initial four-year contract with the option for a further year.

Lindelof has been strongly linked with a move to United in recent weeks after emerging as Jose Mourinho prime target as the Red Devils boss looks to strengthen his defence ahead of next season.

An announcement on ManUtd.com last weekend confirmed that United had reached an agreement with Benfica to sign the 22-year-old subject to a medical and personal terms.

Lindelof was spotted arriving at Carrington this morning and the formalities have been completed as United confirmed on their official website this evening that the defender has joined on an initial four-year contract.

After sealing his move to Old Trafford, Lindelof told ManUtd.com:

“I am thrilled to be joining Manchester United. I have enjoyed my time at Benfica enormously and I have learned a lot there. But I’m looking forward to playing in the Premier League at Old Trafford and for Jose Mourinho. I’m keen to get started and make my contribution to the team’s efforts to win more trophies.”

United haven’t disclosed any details over the fee but the Daily Mail claim they will pay an initial fee worth £30.7m up front with further payments coming in performance-based add ons.

Lindelof is now expected to line-up alongside Eric Bailly in the middle of defence next season after developing in to one of the best centre-backs in Portuguese football during his time with Benfica.

However, the Swedish international’s arrival will cast further doubt over the future of Chris Smalling with the 27-year-old tipped to leave Old Trafford after failing to win Mourinho over last season. 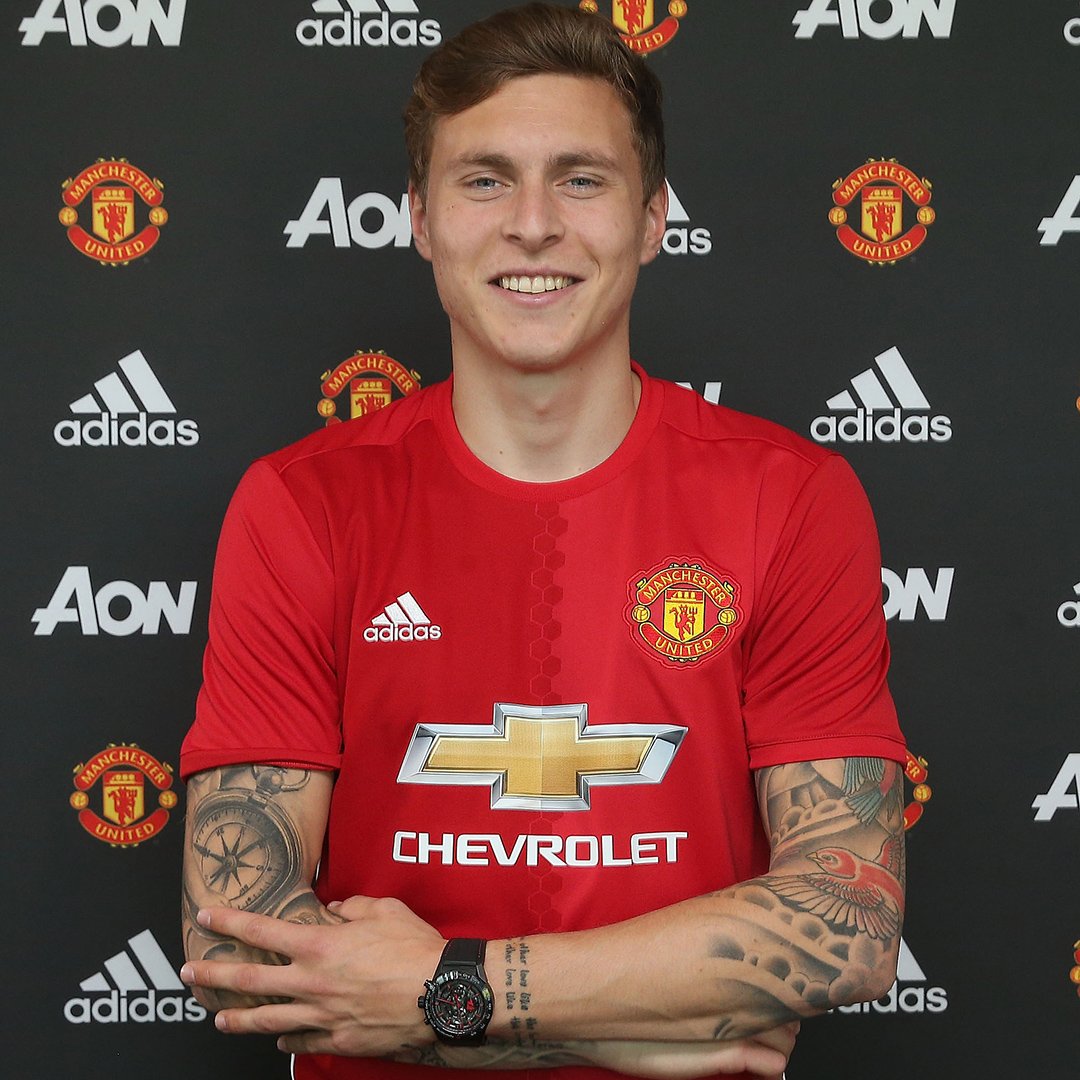