Managers are now pressing ahead with their plans for the summer transfer window so we’ll bring you all the latest news and gossip from around the globe. Today, the race for Alex Oxlade-Chamberlain hots-up…. 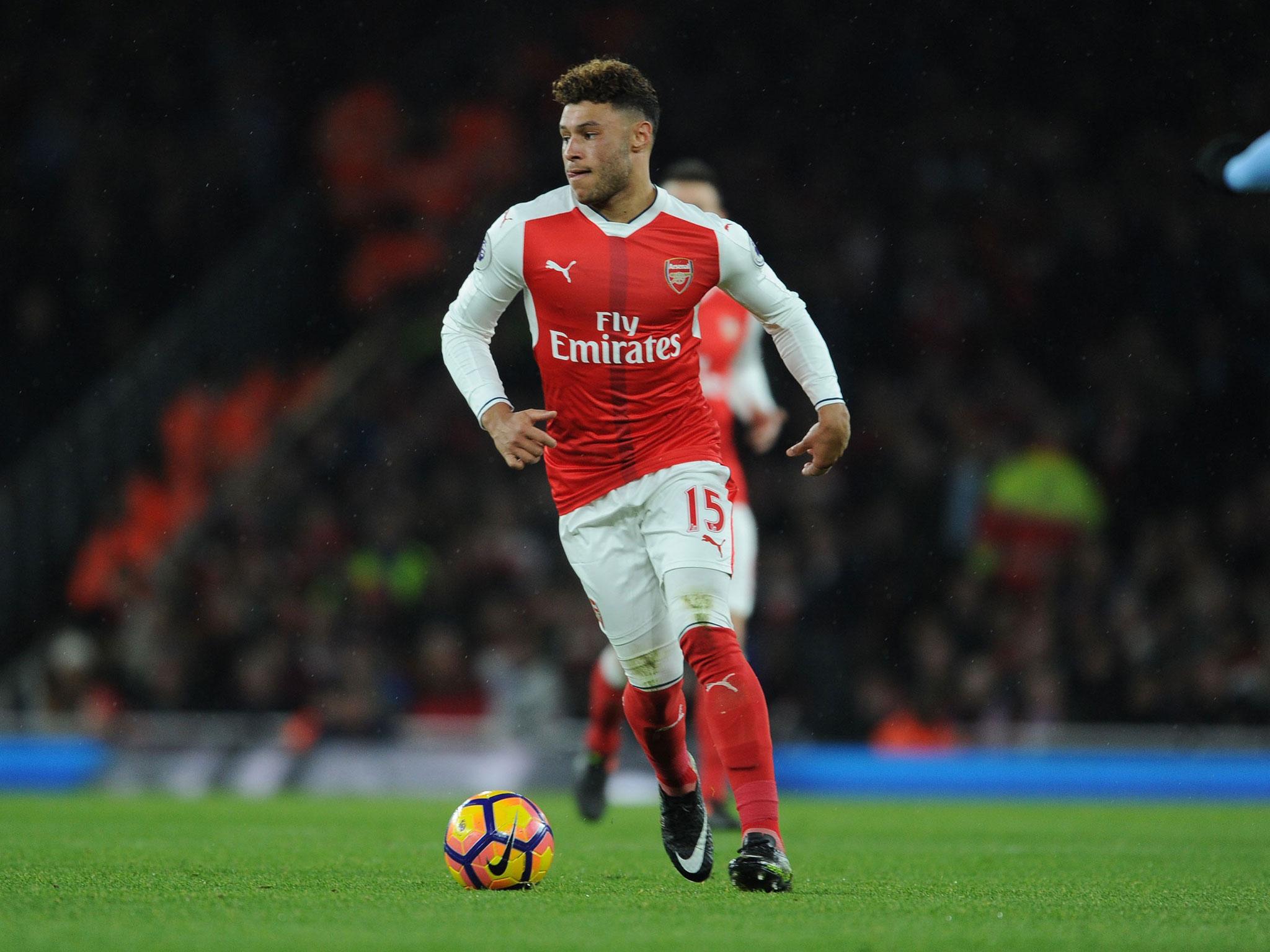 Chelsea are ready to battle-it-out with Liverpool over the signing of Alex Oxlade-Chamberlain this summer as the Arsenal midfielder edges closer to the Emirates exit door, according to the Mirror.

Oxlade-Chamberlain joined Arsenal from Southampton in 2011 as one of the most exciting young talents in British football and enjoyed a promising start to life in north London.

However, the 23-year-old hasn’t progressed as many had hoped over the past few years and he’s struggled to hold down a regular starting place in Arsene Wenger’s side leading to serious question marks over his future.

The England international did enjoy some excellent form during the second half of last season where he impressed in both central midfield and wing-back positions while he also had his most productive campaign having scored 6 goals and provided 11 assists in all competitions.

But Oxlade-Chamberlain has just one year remaining on his current contract at the Emirates and the Mirror claim that while talks have taken place over an extension, he’s yet to be formally offered a new deal by the Gunners.

The uncertainty over his future has led to interest from rival Premier League clubs and the newspaper says Chelsea have now joined Liverpool in showing their interest in signing Oxlade-Chamberlain this summer.

Antonio Conte won the title in his first season in English football but he knows he needs to further strengthen his squad ahead of Chelsea’s return to the Champions League and Oxlade-Chamberlain would add real depth.

The versatile midfielder would not only provide competition for Victor Moses in the right wing-back role but he could also play centrally alongside N’Golo Kante so he’d be a very useful player to have in the squad.

However, Liverpool have long been linked with a move for Oxlade-Chamberlain and it seems Jurgen Klopp is looking to lure the youngster to Anfield this summer.

The Reds boss is also gearing-up for a busy summer as Liverpool prepare for their return to the Champions League and Oxlade-Chamberlain is among the German coaches prime targets.

We’ll have to wait and see how things develop but Arsenal remain keen to keep hold of Oxlade-Chamberlain so I’m sure they’ll do all they can to persuade him to snub interest from Chelsea and Liverpool to sign a new deal in north London.