Managers are now pressing ahead with their plans for the summer transfer window so we’ll bring you all the latest news and gossip from around the globe. Today, Man Utd make their move for Marquinhos…. 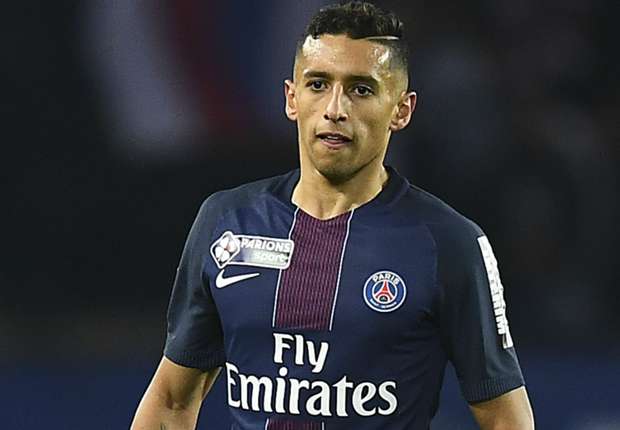 Manchester United have formalised their interest in Marquinhos after testing Paris Saint-German’s resolve with a whopping £62m bid for the defender, according to a report in the Express.

Jose Mourinho is expected to be extremely active in the transfer market this summer as he looks to build a squad capable of challenging in both the Premier League and Champions League next season.

The United boss has already splashed out on the signing of Victor Lindelof from Benfica but it looks as though Mourinho is now looking to bring in a second centre-back over the coming weeks.

Marquinhos has been linked with a move to Old Trafford ahead of the summer window with The Sun reporting last month that United officials had arranged to hold talks with the players agents about a potential switch.

It looks like United have now stepped-up their interest as the Express are citing a report coming from GloboEsporte that claims the Manchester giants have now tabled a £62m bid.

The Brazilian outlet states that United’s offer is significantly higher than the £40m Barcelona have put on the table so it seems Mourinho is prepared to blow the La Liga giants away with their mega bid.

If the offer was accepted it would make Marquinhos the most expensive defender in history as it would smash the £50m PSG paid Chelsea for David Luiz in 2014.

The 23-year-old has developed in to one of the best young centre-backs in world football since joining PSG from Roma in 2013 and he’s now cemented himself as a vital part of their defence so he’d be a superb addition to the United squad.

However, it seems a deal is still a long way off as the Express claim the Ligue 1 champions are determined to keep hold of Marquinhos while the player is also believed to be keen to stay in France for at least one more year.