Managers are now pressing ahead with their plans for the summer transfer window so we’ll bring you all the latest news and gossip from around the globe. Today, Mohamed Salah completes his move to Liverpool…. 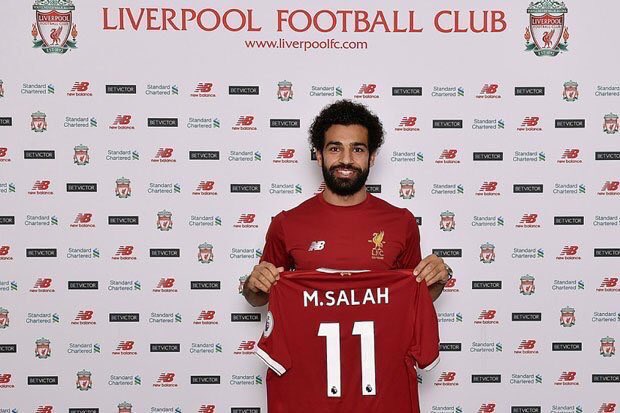 Mohamed Salah has sealed his move to Liverpool from AS Roma after completing his medical and signing a long-term contract this evening, the Reds confirmed on Liverpoolfc.com tonight.

The Egyptian international has been strongly linked with a move to Anfield this summer and Liverpool have been locked in negotiations with Roma trying to thrash out a deal in recent weeks.

A breakthrough was finally found earlier this week and Salah flew-in to the UK on Tuesday night to undergo his medical and discuss personal terms with the Merseysiders.

The 25-year-old arrived at Melwood on Thursday morning and has now completed his medical tests and put pen-to-paper on a five-year contract reportedly worth around £90,000-a-week [via the Mirror].

Liverpool have now confirmed on their official website that Salah has completed his move and the attacker has been posing for photos in his new Liverpool kit.

While the club have declined to disclose the precise fee, the Telegraph claim Liverpool will pay Roma an initial £35m but the figure will rise to £39m including add-ons.

After completing the move, Salah told the clubs website:

“I’m very excited to be here. I’m very happy. I will give 100 per cent and give everything for the club. I really want to win something for this club.

“We have a great team and very good players. I was watching the games last year and everyone was giving 100 per cent to win something.

“Everyone can see the coach gives everything. I hope to see that together we can give everything to win something for the club, for the supporters and for us.”

The winger will wear the No.11 shirt next season and he’ll provide stiff competition for the likes of Philippe Coutinho and Sadio Mane so Jurgen Klopp will be delighted to have got this deal wrapped-up.

Salah almost joined Liverpool back in 2014 before opting for a switch to Chelsea but after a disappointing spell at Stamford Bridge, the winger has rediscovered his best form since joining Roma.

He scored 19 goals and provided a further 15 assists in all competitions last season so he’ll certainly add more creativity to the Liverpool squad and I think he’ll prove to be an excellent signing. 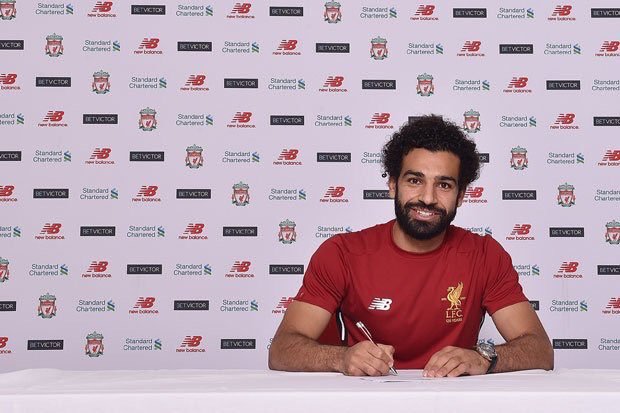 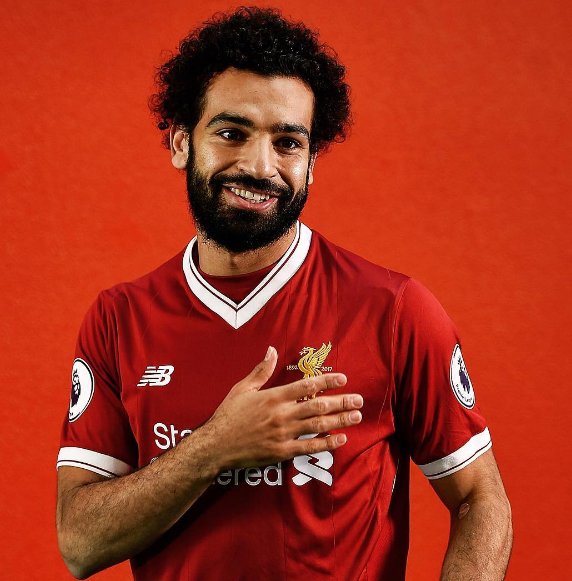 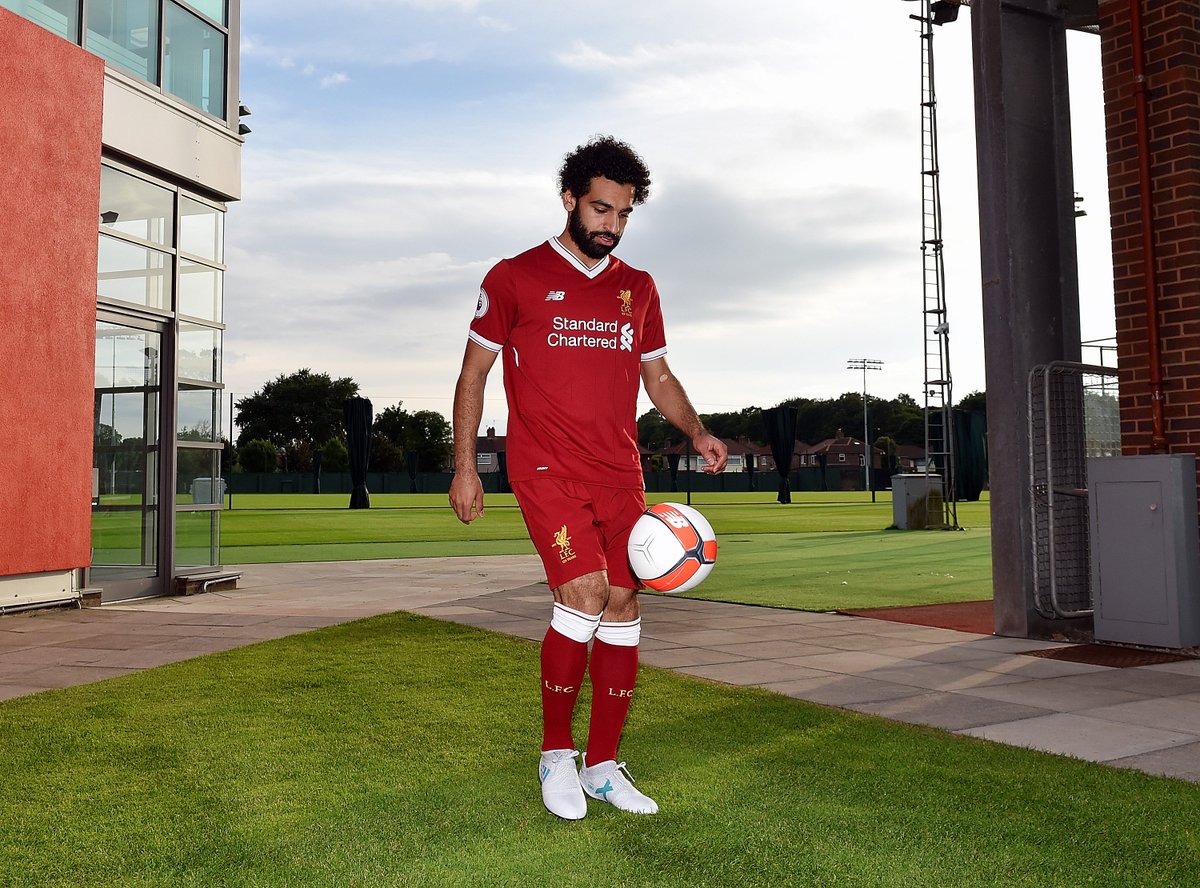