Managers are now pressing ahead with their plans for the summer transfer window so we’ll bring you all the latest news and gossip from around the globe. Today, Chelsea are linked with Vitolo… 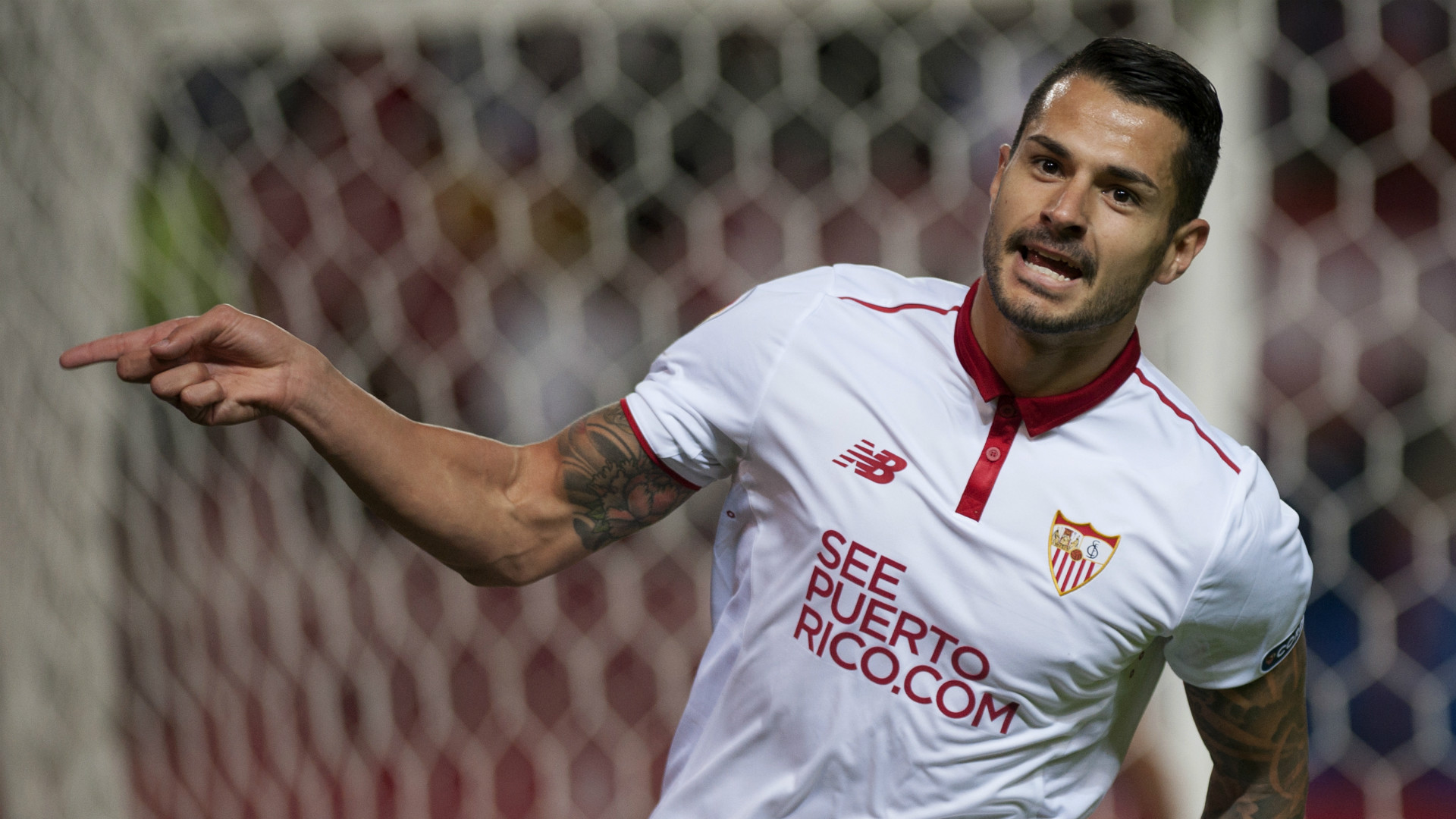 Chelsea are eyeing a move for £35m-rated Sevilla attacker Vitolo as Antonio Conte plots a double swoop that will also see him target a centre-back, according to the Mirror.

Conte led the Blues to the title in his first season here in England but he needs to further strengthen his squad if Chelsea are to compete both domestically and in the Champions League next season.

While the champions have been tipped to sign left-back Alex Sandro and midfielder Tiemoue Bakayoko, Conte is also seemingly in the market for another attacker and a centre-back.

The Mirror claim Chelsea are weighing-up a swoop for Sevilla winger Vitolo as Conte is understood to be a huge fan of the 27-year-old’s after watching him score 6 goals and provide a further 10 assists last season.

Vitolo was reportedly close to joining Atletico Madrid before the proposed move was scuppered by their transfer ban and the newspaper says he has a release clause worth £35m.

The Spanish international can play on either flank so he’d provide good support for the likes of Eden Hazard and Pedro next season if he does end up making a move to Stamford Bridge. 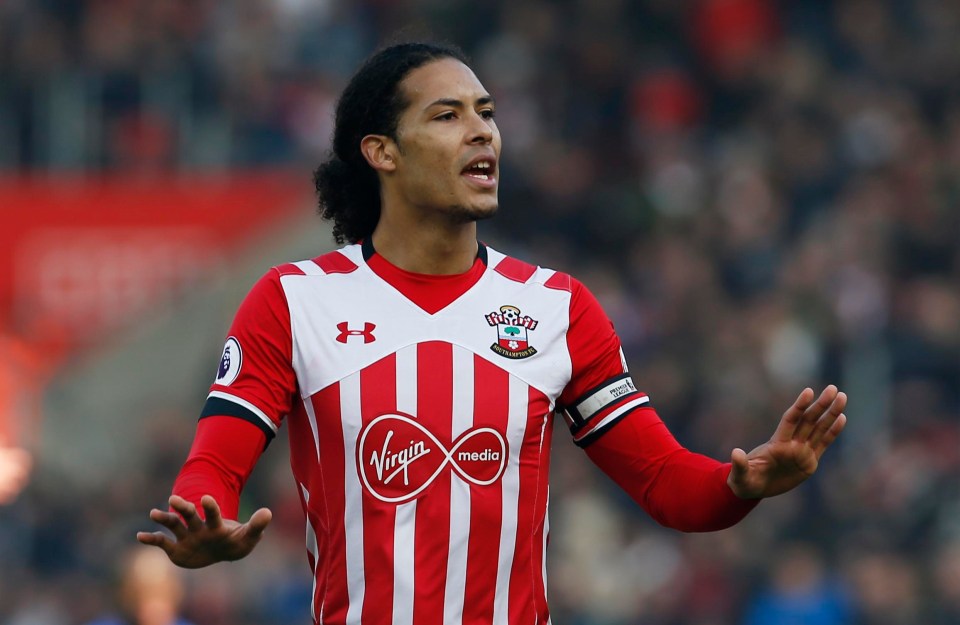 And it’s not just in the final third where Conte is looking to strengthen as the Mirror claim Chelsea are also in the market for a another central defender with Leonardo Bonucci and Virgil van Dijk prime targets.

Conte worked with Bonucci during their time together at Juventus but the Serie A champions won’t let the Italian international go without a fight so any deal isn’t going to be straightforward.

Van Dijk has developed in to arguably the best centre-back in the Premier League during his time at Southampton and the Saints are also determined to hang on to the Dutchman with HUGE valuations being touted in the media.

Therefore, it looks as though Chelsea are going to have to be prepared to dig deep if they’re to land either of their prime centre-back targets this summer but either Bonucci or van Dijk would be excellent signings if they could get a deal agreed.