The Express are reporting that Chelsea are ready to table a £35m bid for Kostas Manolas after his proposed move to Zenit St Petersburg stalled.

Managers are now pressing ahead with their plans for the summer transfer window so we’ll bring you all the latest news and gossip from around the globe. Today, Chelsea are linked with Kostas Manolas… 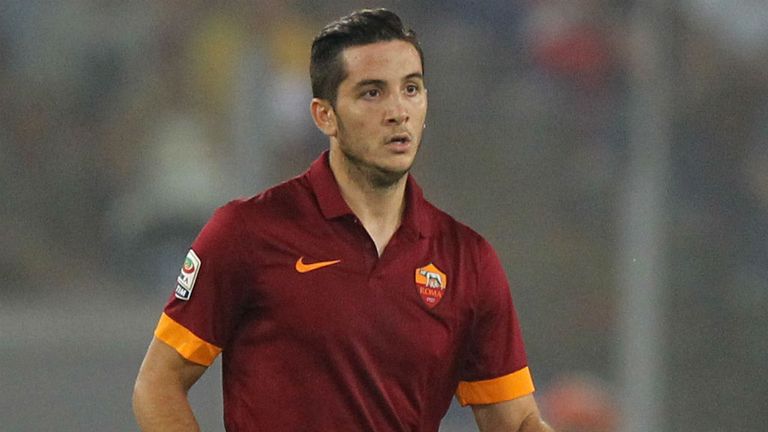 The Express are citing a report from Italy that claims Chelsea are ready to table a £35m bid for Kostas Manolas after his proposed move to Zenit St Petersburg stalled.

Antonio Conte is in the market for a new centre-back to replace John Terry and Manolas is one of a number of top players to be linked with a move to Stamford Bridge in recent weeks.

It looked as though the Blues had missed out as Manolas was set to undergo his medial with Zenit after the Russian outfit had agreed a £26m deal with Roma for his signature.

However, Italian outlet Premium Sport via the Express claim the 26-year-old failed to show after the deal stalled due to Manolas’s insistence in being paid his wages in Euro’s rather than Russian rubles.

The report quotes Italian journalist Emanuele Giulianelli as saying Chelsea are now ready to take full advantage of the situation by hijacking the deal with a £35m offer of their own for Manolas.

Giulianelli is quoted as saying by the Express:

“Manolas and Zenit are negotiating over the final details but Chelsea are ready to make a last-minute bid in order to overtake the Russians,”

We’ll have to wait and see whether this supposed bid comes to fruition but I think Manolas would be an excellent signing for Chelsea as he’s developed in to one of the best centre-backs in Europe since moving to Roma in 2014.