Romelu Lukaku has been training for the first time after Manchester United announced on ManUtd.com the striker has joined the club on a five-year contract.

Managers are now pressing ahead with their plans for the summer transfer window so we’ll bring you all the latest news and gossip from around the globe. Today, Romelu Lukaku completes his move to Man Utd…

Romelu Lukaku has been training for the first time after Manchester United announced on ManUtd.com the striker has joined the club on a five-year contract from Everton.

Jose Mourinho has been on the look out for a new striker following Zlatan Ibrahimovic’s departure and the Red Devils emerged as the front-runners ahead of Chelsea for Lukaku’s signature late last week.

A fee was soon agreed with Everton and Lukaku underwent his medical over the weekend in Los Angeles – where the striker has been holidaying with friend and new team mate Paul Pogba.

Fans have been patiently waiting for the announcement but United have now confirmed on their website that Lukaku has joined the club on a five-year contract with the option to extend by a further year.

The precise transfer fee hasn’t been disclosed but Sky Sports News claim United are paying £75m up front with a further £15m coming in add ons meaning the whole deal is worth up to £90m.

After completing his move to Old Trafford, the 24-year-old told ManUtd.com that joining United was an opportunity he couldn’t turn down and says he can’t wait to play his first game in front of his new fans at Old Trafford.

“I would like to start by thanking Everton and the fans for the last four wonderful seasons, I have made some special friends and we have shared some amazing moments. However, when Manchester United and Jose Mourinho come knocking at the door it is an opportunity of a lifetime and one that I could not turn down.

“You could see the fight, determination and the spirit in this team during the Europa League final and I want to become a part of that. I cannot wait to run out at Old Trafford in front of 75,000 fans but before that pre-season is where the hard work starts and I am looking forward to that first training session.”

The Belgian international has now been videoed taking part in his first training session over in the United States as United kick off their pre-season preparations – although Lukaku is unlikely to feature in the friendly against LA Galaxy later this week.

United needed to buy a striker and Lukaku proved one again that he’s one of the best in the Premier League after scoring 26 times for Everton last season so I think he’ll prove to be an excellent signing.

Here are some more photos of Lukaku in his new United kit and footage of him taking part in his first training session. 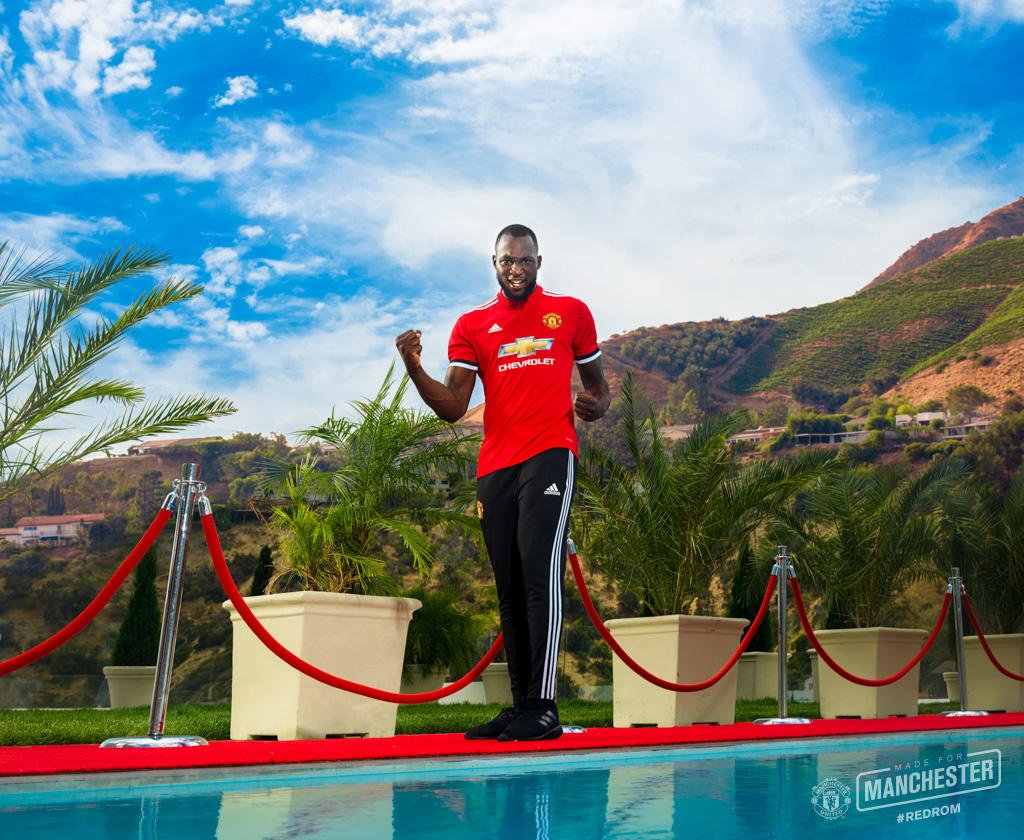 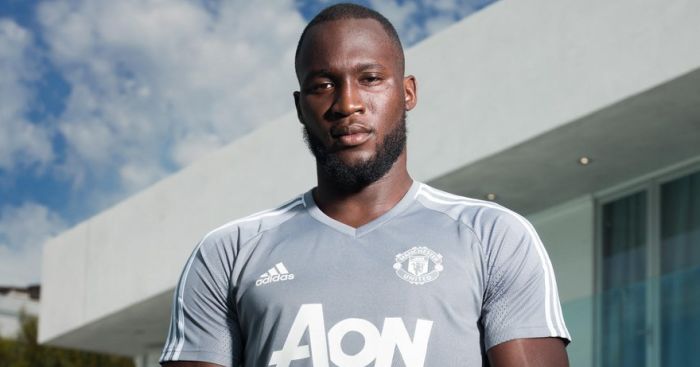