Managers are now pressing ahead with their plans for the summer transfer window so we’ll bring you all the latest news and gossip from around the globe. Today, Andrew Robertson is on the verge of joining Liverpool…. 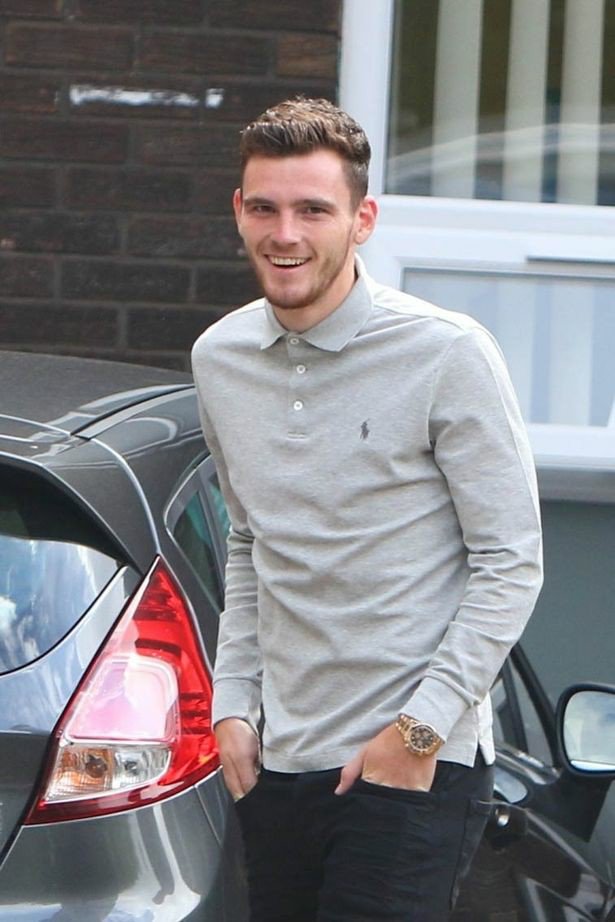 This is a photo of Andrew Robertson arriving at the Spire hospital in Liverpool to undergo his medical ahead of his £10m move from Hull City , according to the Mirror.

Jurgen Klopp has been on the look out for a new left-back after midfielder James Milner was asked to deputise in the unfamiliar role for the majority of last season.

The 31-year-old performed well but Klopp knows he needs a long-term solution and Robertson emerged as a prime target after impressing for Hull during a difficult campaign that saw them relegated to the Championship last season.

Sky Sports News reported earlier this week that the 23-year-old had been given permission to leave Hull’s pre-season training camp in Portugal to undergo a medical and discuss personal terms with Liverpool after a £10m deal was agreed.

Robertson has now arrived on Merseyside and the Mirror say these photos show the defender arriving at the city’s Spire hospital where he’s currently undergoing his medical tests.

As long as there are no late complications, the Scotland international will complete his move to Anfield with Liverpool set to pay an initial £8m with a further £2m coming in additional add ons [via the Mirror]. 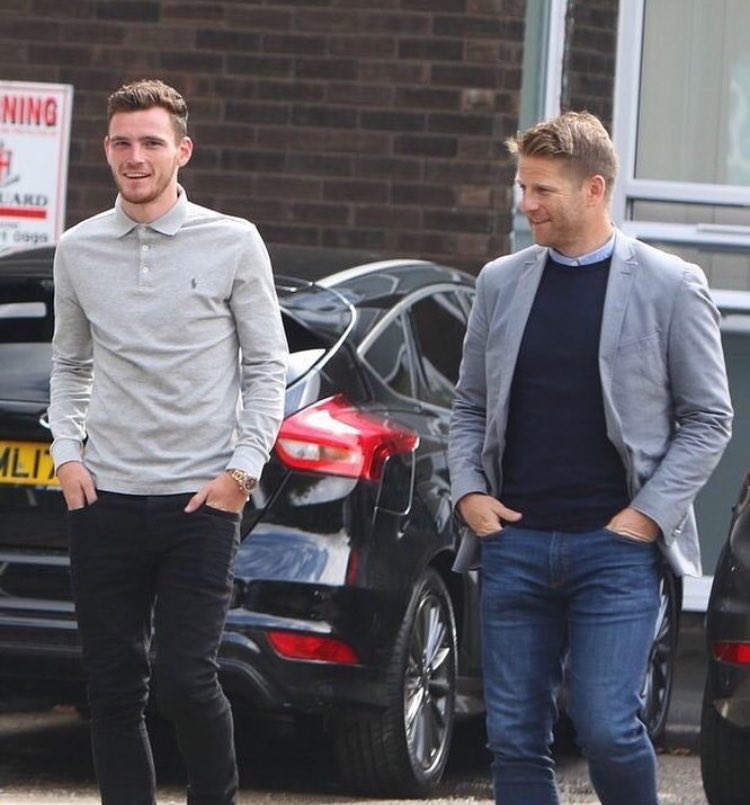 The newspaper says Robertson will not fly to Hong Kong to join Liverpool on their pre-season tour but rather he’ll link-up with his new team mates in Germany next week.

The full-back is therefore set to become Liverpool’s third major signing of the summer following the arrival of striker Dominic Solanke from Chelsea and winger Mohamed Salah from Roma.

Robertson is a hugely talented defender and I think he’ll prove to be an excellent signing for Liverpool but his arrival will push Alberto Morena closer to the exit door with the Spaniard set to leave after falling out of favour last season.