Managers are now pressing ahead with their plans for the summer transfer window so we’ll bring you all the latest news and gossip from around the globe. Today, Antonio Conte heaps praise on Harry Kane… 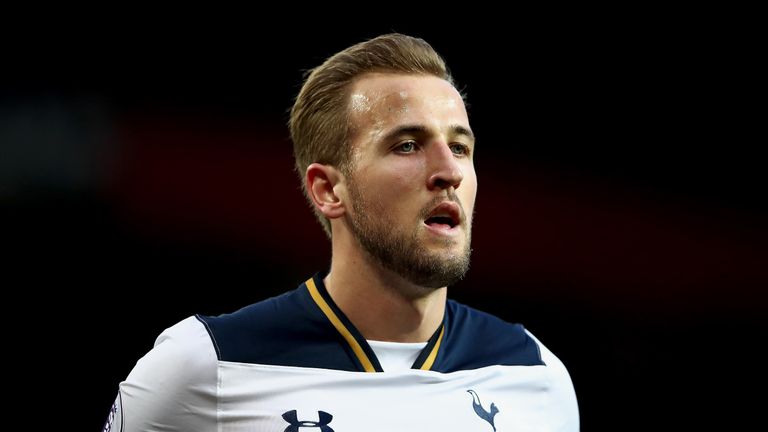 Antonio Conte has revealed that Harry Kane would be his first choice striker target but claims it would take at least £100m to sign the Tottenham Hotspur star, according to the Mirror.

Conte has been extremely busy in the summer transfer market having snapped up goalkeeper Willy Caballero, defender Antonio Rudiger and midfielder Tiemoue Bakayoko so far.

The former Juventus boss isn’t believed to be in the market for another striker after also splashing out a club record £58m on buying Spanish international hitman Alvaro Morata from Real Madrid.

The Italian coach claims that if he was to buy any striker in the world, he would want to sign Kane as he feels the Spurs star is a complete striker who is among the best in the world.

However, Conte went on to say that it would require a world record fee of at least £100m for Tottenham to even consider cashing-in on last years Golden Boot winner.

The Blues boss is quoted as saying by the Mirror:

“If I had to buy one striker, I would go to Kane. He is a complete striker. For me, Kane, now, is one of the best strikers in the world. He is strong physically, with the ball, without the ball. He fights, and he’s strong in the air and acrobatic on the right and the left.

“He’s a complete player. He’s one of the top strikers in the world.”

It’s easy to understand why Conte is such a huge fan of Kane as the England international has progressed through the Tottenham youth ranks to become one of the most prolific strikers in Europe.

Despite spending several weeks on the sidelines through injury, the 23-year-old still managed to score an incredible 35 goals in all competitions last season having netted 28 the previous year.

Obviously Kane would be a sensational signing for Chelsea but as Conte says it would require a HUGE fee to land the striker and I think Daniel Levy would probably demand in excess of £120m in today’s market.