Managers are now pressing ahead with their plans for the summer transfer window so we’ll bring you all the latest news and gossip from around the globe. Today, Liverpool are linked with Henrique Dalbert… 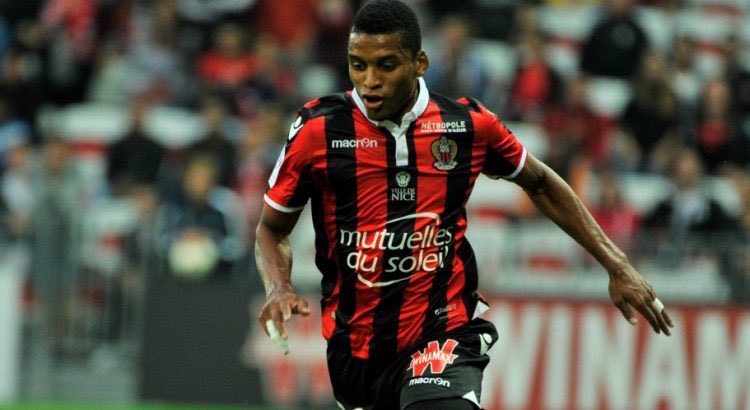 Liverpool have been given a clear run to sign Henrique Dalbert after Inter Milan pulled out of the running to land the £27m-rated Nice defender this summer, according to a report in the Mirror.

Dalbert only joined Nice from Vitoria de Guimaraes last summer but he was a huge hit in France as the left-back put in some excellent performances to help the club clinch a third-place finish in Ligue 1.

The Brazilian defender’s impressive form has caught the eye of several top European clubs with the Mirror claiming Liverpool have been battling-it-out with Inter Milan over his signature in recent weeks.

However, it looks as though Jurgen Klopp has received a boost as the newspaper is citing a report from Calciomercato which says Inter have now withdrawn their interest in signing Dalbert.

The Italians decision has paved the way for Liverpool to secure a deal but the Mirror suggest they’ll need to be prepared to meet the 23-year-old’s £27m buyout clause as Nice are refusing to sell for anything less.

Klopp has already signed a new left-back after wrapping-up a deal to sign Andrew Robertson from Hull City earlier this month but it looks like the Reds boss could yet bring in another option this summer.

Robertson was earmarked to compete with James Milner after the 31-year-old was deployed at left-back role for much of last season but Klopp may decide to sign Dalbert which would free-up Milner to return to his more familiar central midfield position.

We’ll have to wait and see whether Liverpool now intensify their efforts to sign Dalbert in wake of Inter’s withdrawal but I think he’d be an excellent addition to the squad if they managed to lure him to Anfield.