Transfer news: Arsenal have made their move to sign a £27m Brazilian attacker while Tottenham have set their sights on a £25m defender

Managers are now pressing ahead with their plans for the summer transfer window so we’ll bring you all the latest news and gossip from around the globe. Today, Arsenal are linked with Lucas Moura and Tottenham eye a new right-back…

Arsenal in for Moura 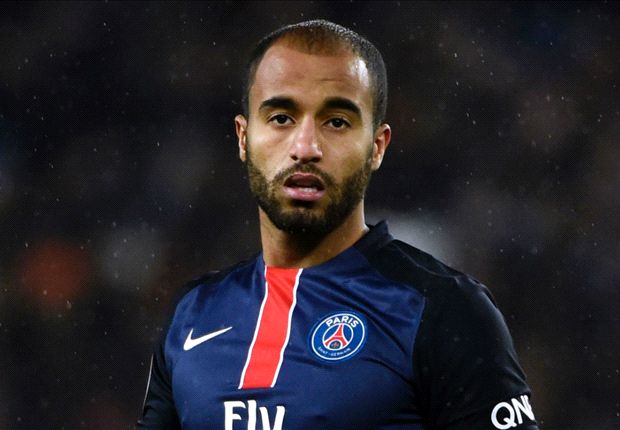 First up and the Daily Star are reporting that Arsenal have made their move to try and sign winger Lucas Moura with Paris St-Germain ready to cash in at £27m this summer.

Arsene Wenger is in the market for attacking reinforcements as he looks to build a title-challenging squad and the Gunners have so far been frustrated in their attempts to sign Monaco star Thomas Lemar.

It seems the Arsenal chief is now looking at alternative targets and Moura has emerged as a viable option as his future is in serious doubt following the arrival of Neymar from Barcelona.

Moura has been a huge success since joining PSG from Sao Paulo in 2013 as he’s scored 45 goals and provided 47 assists in 220 appearances to help the French giants win 15 trophies.

However, Neymar’s arrival will see the 24-year-old fall down the pecking order and the Daily Star are citing a report from UOL Esporte that claims Arsenal are showing a strong interest in signing him.

The Brazilian outlet says the north Londoners have already seen their opening proposal knocked back but PSG are ready to do business if at least £27m is put on the table and Moura will be willing to make a move away from France if he’s guaranteed first team football.

Moura is an exciting wide attacker who would give Wenger plenty of options in the final third so I think he’d be an excellent addition if Arsenal could lure him to the Emirates this summer.

Next up and the Daily Mail are reporting that Tottenham are targetting Valencia right-back Joao Cancelo as Mauricio Pochettino looks to make the defender his first signing of the summer.

The Spurs boss is yet to secure a single signing so far but Pochettino desperately needs to bring in a replacement for Kyle Walker following his move to Manchester City.

Cancelo had been tipped for a move to Juventus with the Daily Mail claiming the Serie A champions are prepared to pay Valencia £25m for his signature this summer.

However, the newspaper says Tottenham have now joined the race for the 23-year-old after scouts were left impressed by his performance for Portugal at the Under-21 European Championships back in May.

Pochettino has stepped-up his pursuit of a new right-back after Kieran Trippier picked up an ankle injury at the weekend and it seems Cancelo is now firmly on his radar.

The youngster has developed in to one of the most promising full-backs in Spain since joining Valencia from Benfica in 2014 and he’s also capped at senior international level so he’s got a huge future ahead of him.

We’ll have to wait and see whether Spurs are able to get a deal agreed with Valencia but I think Cancelo would be a superb addition if they could beat Juve to his signature.