Managers are now pressing ahead with their plans for the summer transfer window so we’ll bring you all the latest news and gossip from around the globe. Today, more on Gareth Bale’s future…

Real Madrid president Florentino Perez has held talks with Gareth Bale amid speculation linking the attacker with a £90m move to Manchester United or Chelsea this summer, according to a report in the Express.

Bale joined Madrid from Tottenham in a then world record £86m deal back in 2013 and he’s continued to forge a reputation as one of the best attackers in Europe over the past four years.

However, Bale’s future has been the subject of much speculation in recent weeks with reports intensifying that Zinedine Zidane could be ready to cash-in on the 28-year-old in order to help fund their pursuit of Kylian Mbappe.

The Express reported last week that United and Chelsea had held preliminary talks with Madrid about the possibility of signing Bale in a £90m deal this summer and the Spaniard’s are understood to be open to the idea.

The newspaper also claims Bale is keen for a new challenge and has supposedly told team mate Luka Modric of his intention to leave with a move back to the Premier League a strong possibility.

Now, the Express are citing a report from Don Balon today that says Madrid president Perez has held talks with Bale to tell him to improve his game amid concerns among the club’s coaching staff about the attackers form in pre-season. 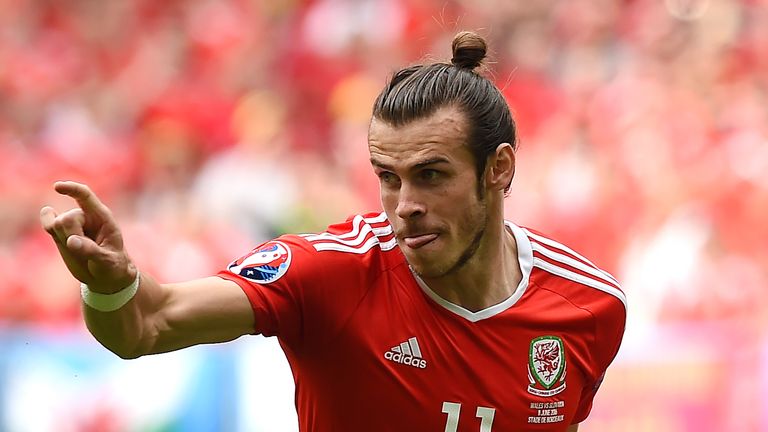 It’s claimed by the Spanish outlet that Bale will be left on the bench for Sunday’s Supercopa final against Barcelona with Isco or Marco Asensio preferred in Zidane’s attack.

These latest reports are only going to intensify speculation linking Bale with a move back to England and I’m sure Man Utd and Chelsea are going to be watching developments closely over the coming weeks.

Obviously it would be a sensational coup if either club could sign the Welshman this summer as he’s still one of the best attackers in the world and I’d love to see him back playing in the Premier League.