Chelsea take on Burnley at Stamford Bridge on Saturday afternoon. Here is a preview with team news, line-ups, betting tips and predicted score

Antonio Conte’s side stormed the title last season but they lost to Arsenal in the FA Cup final and suffered a penalty shoot-out defeat to the north Londoners in the Community Shield last weekend.

The summer has also been overshadowed by speculation surrounding the managers future and his relationship with the board so it’s certainly not been a smooth ride in west London.

Conte has made no secret of his frustration at the lack of transfer activity as he heads in to the new campaign with a threadbare squad that’s ill-equipped to challenge on all fronts this season.

Burnley scrapped their way to survival after finishing 16th last season so Sean Dyche will be hoping to improve on that and secure their top flight status a little more comfortably this time around.

To do that they’ll need to vastly improve their away record as while they were outstanding at Turf Moor, the Clarets had to wait until April 29th to win their first game on the road last year so Dyche will be desperate to come away with a positive result tomorrow.

Chelsea will be without Eden Hazard as the attacker is still recovering from an ankle injury while Pedro has also been ruled out with an ankle problem that he suffered during the Community Shield defeat.

Victor Moses is suspended following his dismissal in last seasons FA Cup final while Bakayoko isn’t available to make his debut as he’s still working his way back to fitness from a knee injury.

Diego Costa isn’t under consideration as he continues to look for a new club having been told he has no future at Chelsea so Alvaro Morata could make his debut up front.

Burnley lost Andre Gray to Watford this summer but Jonathon Walters arrived from Stoke while James Tarkowski should replace the departed Michael Keane in defence.

Jack Cork is also in-line to make his debut in midfield but Phil Bardsley will have to wait as he’s not considered fully match fit yet. 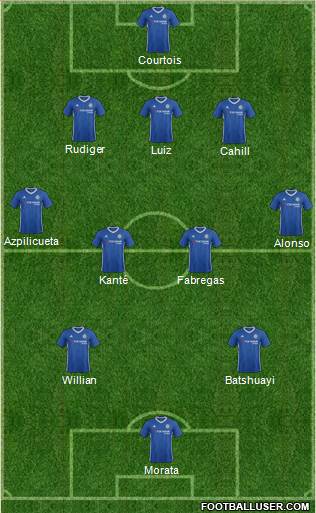 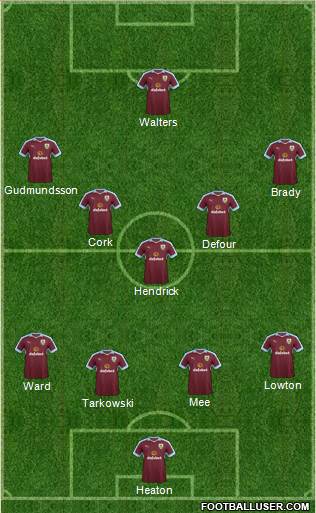 Chelsea 2-0 Burnley: The Blues have a severely depleted squad and limited options on the bench but their starting eleven is still strong and full of quality. If this was at Turf Moor the outcome may be very different but I still think Chelsea will ease to a routine win in front of their own fans tomorrow to get their title defence off to a winning start.

Chelsea are the 1/4 favourites with the bookies to win the game but here are some other bets we like the look of.