Arsenal twice came from behind to secure a 4-3 victory over Leicester City in a thrilling opening game to the new Premier League season at the Emirates. 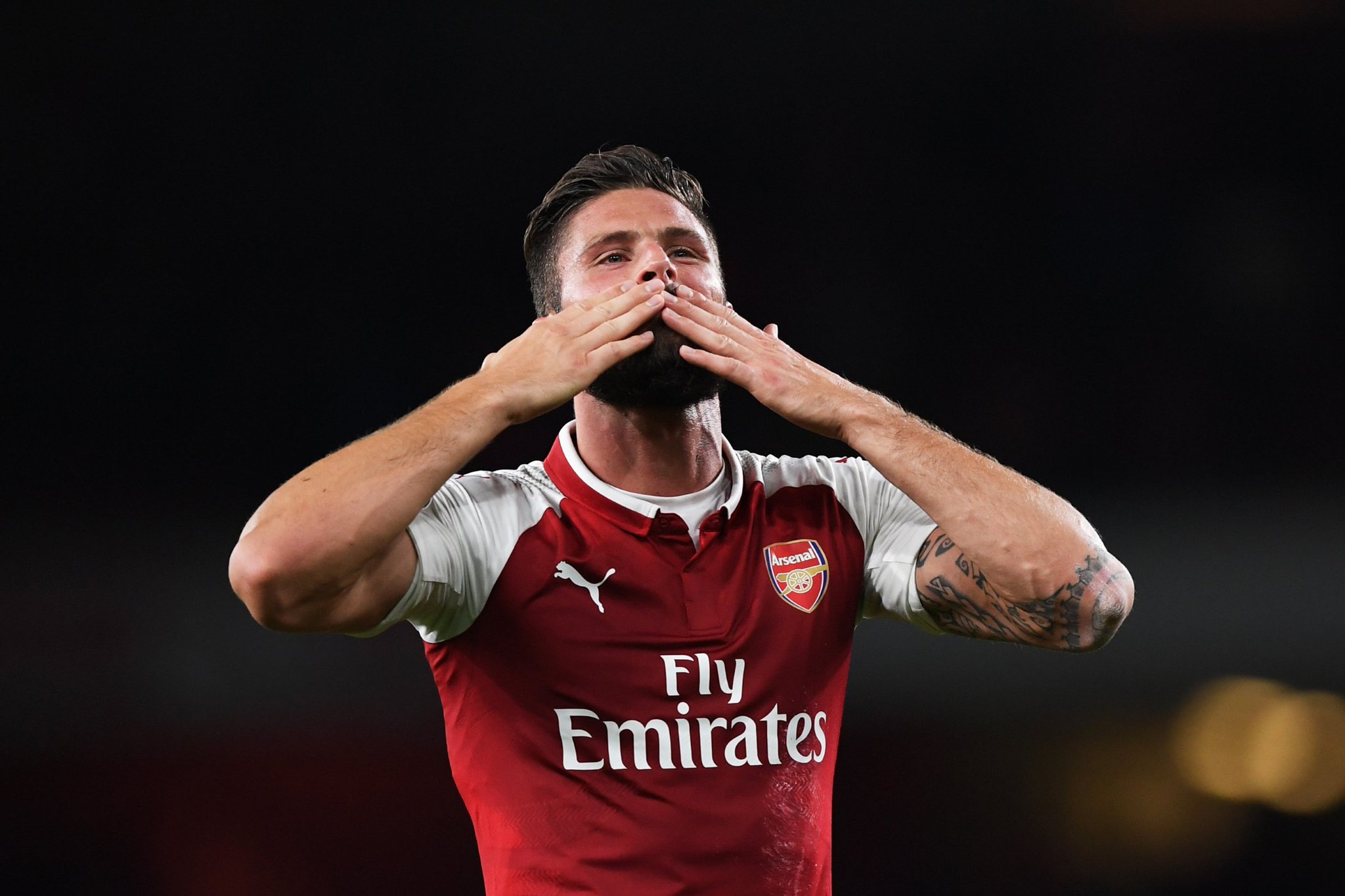 Arsenal twice came from behind to secure a stunning 4-3 victory over Leicester City in a thrilling opening game to the new Premier League season at the Emirates tonight.

We made a flying start and Alexandre Lacazette took just 85 second to open his account as the clubs record signing turned home a Mohamed Elneny cross with a clever header for 1-0.

Leicester levelled things up almost immediately as poor positioning from Petr Cech allowed Okasaki to head home from close range – although Granit Xhaka should have done better to challenge the striker.

The visitors then took a shock lead as a sloppy pass from Xhaka gifted Leicester possession 30 yards from goal and Jamie Vardy was on hand to turn home a superb Marc Albrighton cross for 1-2 in the 29th minute.

We grabbed a vital equaliser in first half injury time as Lacazette’s blocked shot fell kindly to Sead Kolasinac who cooly squared for Danny Welbeck to make it 2-2 at the break.

Leicester restored their lead shortly after half time as Vardy rose high to head home following a corner but Aaron Ramsey came off the bench to make it 3-3 in the 82nd minute with a fine finish.

However, there was one more twist in the tale as Olivier Giroud came off the bench to snatch a winner in the 86th minute as his header from a late corner came off the bar and dropped over the line to secure Arsenal a dramatic 4-3 win.