Tottenham take on Newcastle at St James’ Park on Sunday. Here is a preview with team news, line-ups, betting tips and predicted score Tottenham’s preparations for the new campaign have been overshadowed by Danny Rose’s controversial interview last week where he questioned the clubs transfer policy and suggested he’d be open to a move this summer.

Mauricio Pochettino insists the full-back has been forgiven after issuing an apology on Friday but it was the last thing the Argentinean coach needed on the eve of the new season.

Spurs will be hoping to pick up where they left off last season as they enjoyed an excellent campaign having finished second behind champions Chelsea but Pochettino will want to go one better this year.

However, it’s a tricky start for the north Londoners as Newcastle will be looking to get off to a positive start after sealing promotion back to the Premier League at the first time of asking following their relegation in 2015/16.

Tottenham will be without Rose as the defender is still recovering from a knee ligament injury sustained last season so Ben Davies will start on the left side.

Pochettino has a void to fill on the opposite flank as Kieran Trippier is out with an ankle injury so Moussa Sissoko is being tipped to deputise in the right wing-back position.

Victor Wanyama and Heung-min Son are in contention but they may not be risked from the start as they aren’t match fit yet while Erik Lamela and Georges-Kevin Nkoudou are both still out through injury.

Newcastle will be without right-back DeAndre Yedlin due to a hamstring injury but striker Dwight Gayle is fit after his own hamstring problem. 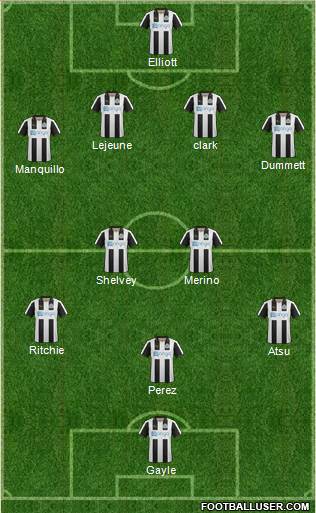 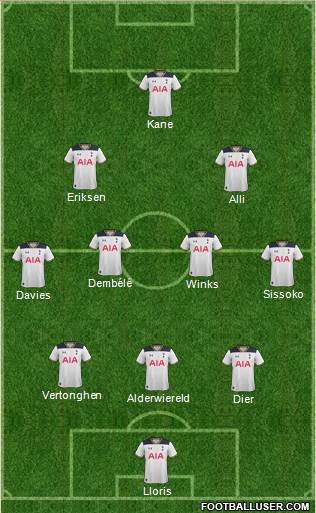 Newcastle 1-2 Tottenham: The Magpies ran out 5-1 winners when the two sides met on the final day of the 2015/16 season but they should expect a far tougher game this time around. Spurs may be missing a couple of players but their starting eleven is still strong and I expect them to edge this one tomorrow.

Spurs are the 4/6 favourites to win this game with the bookmakers but we can get new customers enhanced odds of 25/1 on the north Londoners – just click here to take advantage of these incredible odds [winning paid in free bets, max stake £1, T&C’s apply].