Former Manchester United defender Gary Neville has urged Jose Mourinho to buy a world class winger to ensure they have a complete squad for this season,

Managers are now pressing ahead with their plans for the final weeks of the summer transfer window so we’ll bring you all the latest news and gossip from around the globe. Today, Gary Neville wants Man Utd to buy a winger… 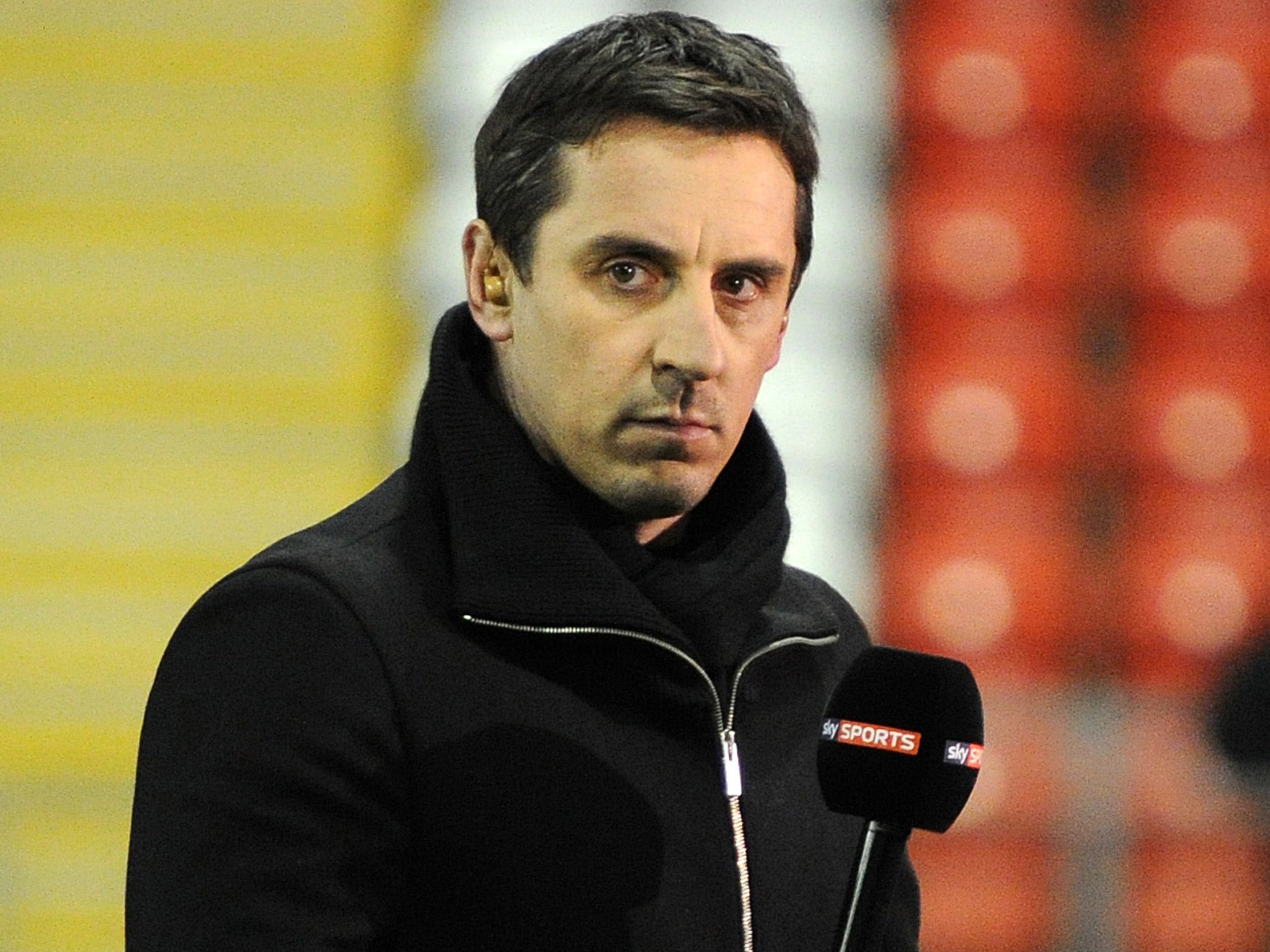 Former Manchester United defender Gary Neville has urged Jose Mourinho to buy a world class winger to ensure they have a complete squad for the forthcoming season, according to the Mirror.

Mourinho has openly admitted that only 75% of his transfer targets have been secured so far this summer with Romelu Lukaku, Victor Lindelof and Nemanja Matic all arriving so far.

United got the new campaign off to the perfect start with a 4-0 win over West Ham yesterday and Lukaku scored twice on his debut while Matic was voted Man of the Match for a faultless display in midfield.

However, Mourinho is still hoping to sign a wide attacker before the window closes at the end of the month and Neville believes the addition of a world class winger would complete United’s squad.

Striker Marcus Rashford started out on the left wing yesterday but Neville feels the youngster isn’t ideally suited to a wide role and would like to see a specialist winger brought in this summer.

Neville is quoted as saying by the Mirror:

“Is Rashford a wide player – not really? That is where United could get one world class winger and it would be a complete squad.

“They have spent a lot of money and there is no excuse for Manchester United not to challenge for the league.”

United have been strongly linked with Ivan Perisic this summer with the Mirror reporting over the weekend that the Red Devils have reopened talks with the winger’s agent about a possible move to Old Trafford.

The newspaper claims United executive vice-chairman Ed Woodward is determined to sign the Croatian international to provide Mourinho with the final piece of his puzzle and is ready to meet Inter Milan’s £48m asking price.

We’ll have to wait and see how things develop on that front over the coming days but I’d have to agree with Neville in that United would have a formidable squad if they could snap-up at top class winger such as Perisic before the window closes.