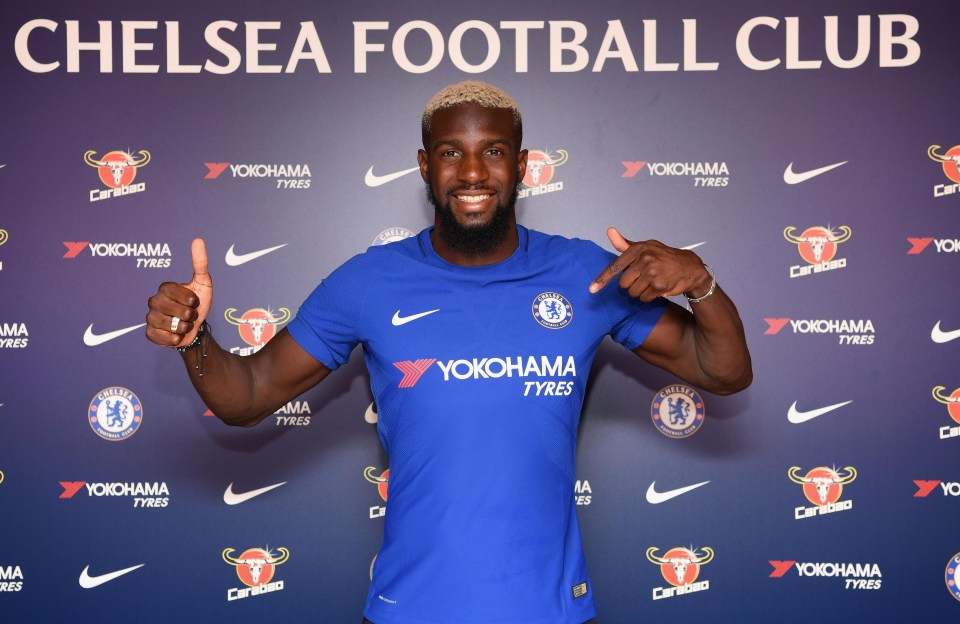 Chelsea will look to bounce back from their opening weekend disappointment when they take on Tottenham at Wembley on Sunday afternoon.

The Blues boss was pleased to confirm a huge boost with the news that summer signing Tiemoue Bakayoko could make his debut after stepping-up his return from a knee injury this week.

Bakayoko is believed to have played in a behind-closed doors friendly in midweek and Conte says that with his midfield options decimated, he may be forced to rush the French international in to action on Sunday.

Cesc Fabregas is suspended for the game after being sent off during the defeat at home to Burnley last Saturday so it looks like Bakayoko may feature against Spurs despite not being match fit.

Conte also provided an update on Eden Hazard and while the Belgian international has made good progress in his recovery from an ankle injury, the Blues boss says he needs more time before he’ll be ready to start.

Pedro is another player who is a major doubt this weekend as Conte says the Spaniard is facing a race against time to even make the bench at Wembley after feeling pain in his ankle at training today.

‘Bakayoko is improving very well. He is not at the top physical condition but I think he could be in contention for the game.

‘The situation is not easy in this moment. At this moment I don’t have other midfielders available. I have to make a difficult decision, but Bakayoko could be in contention for the game against Tottenham, why not.’

‘Hazard is improving but to be fully fit he needs time. We must have patience with him and try to do the best for him. At the moment some players are not 100 per cent fit. Morata also is another player who needs to continue to work and improve and find the right physical condition.

‘My only worry is when you try to put the players back very early, the risk of getting an injury is high. This is my worry. The physical condition could not be 100 per cent but we have to face this situation.

‘About Pedro, today he trained with us and he felt pain in his ankle. I don’t know about Pedro. His situation is very difficult. I don’t know if he is available for the bench on Sunday.’

So it sounds like Bakayoko will be involved while Hazard and Pedro will do well to make the bench against Tottenham but one man who is certain to miss out is Gary Cahill as he’ll be suspended following his sending off against Burnley.