Manchester United take on Swansea at the Liberty stadium tomorrow. Here is a preview with team news, line-ups, betting tips and predicted score

Manchester United will look to build on their impressive opening weekend win over West Ham when they take on Swansea City at the Liberty Stadium on Saturday lunchtime.

The Red Devils were in superb form at Old Trafford as a Romelu Lukaku brace helped them to a 4-0 victory over the Hammers to see United sit top of the Premier League table after week 1.

The United squad certainly looks a lot stronger this season so its easy to see why Jose Mourinho is eyeing a tilt at the title having finished a disappointing sixth during his first campaign at the club.

Swansea on the other hand earned a solid 0-0 draw at Southampton on the opening weekend so boss Paul Clement will be looking to build on that with another positive result on home soil tomorrow.

United have no fresh injury concerns so Mourinho could name an unchanged starting eleven from the side that beat West Ham last weekend.

However, Ander Herrera is pushing for a recall after being left on the bench last time out so Juan Mata could make way while Matteo Darmian is also in contention to start at left-back.

Luke Shaw and Ashley Young are set to step-up their comebacks with a run-out for the U23’s on Monday but Marcos Rojo is still months away from returning from his knee ligament injury.

Swansea will be without Gylfi Sigurdsson after he completed his big-money move to Everton while they are also set to be without skipper Leon Britton due to a back injury. 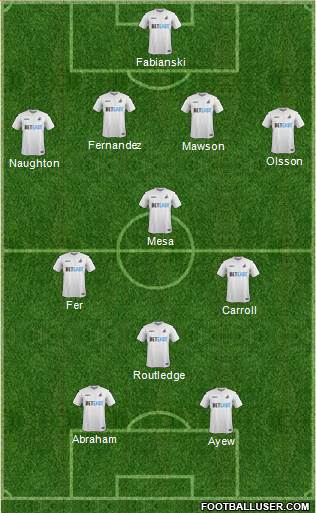 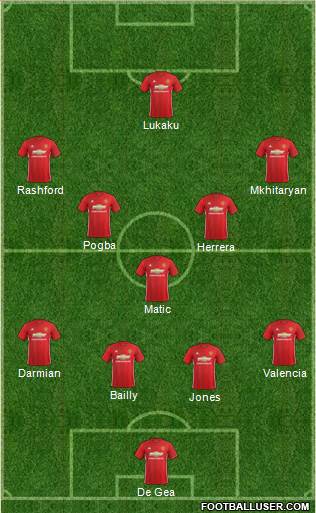 Swansea 0-2 Man Utd: The Swans have won three of their last six meetings against United but they’ve never kept a clean sheet in 12 league meetings and have lost the last two games against the Reds. United looked impressive against West Ham and Swansea offered little at Southampton so I don’t see them giving Mourinho’s men too many problems. A routine away win for me.

United are best priced at 1/3 to win this game with the bookmakers but we can get new customers enhanced odds of 20/1 on the Reds – just click here or below to take advantage of these crazy odds.