Manchester United continued their impressive early-season form with another resounding 4-0 victory over Swansea City at the Liberty Stadium this afternoon. 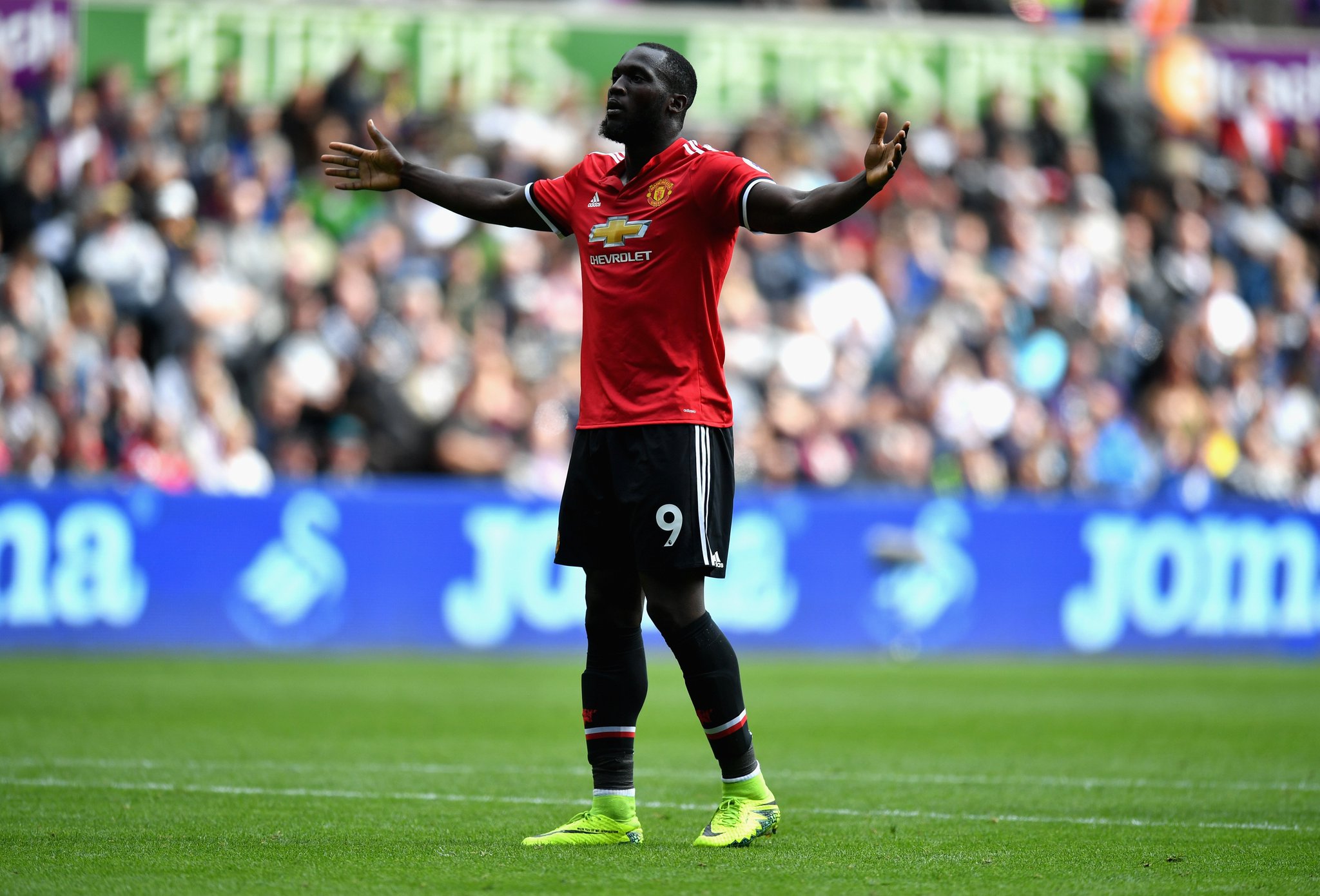 Manchester United continued their impressive early-season form with another resounding 4-0 victory over Swansea City at the Liberty Stadium this afternoon.

With half-time approaching it looked as though the Swans were going to go in to the break all-square but Eric Bailly was on hand to poke home the opener from close range after Paul Pogba’s header was tipped on to the bar.

The hosts kept themselves in the game until the 80th minute when United doubled their advantage and it was their big-money summer signing who did the damage as Romelu Lukaku made it 2-0 with a neat finish.

It was all over just two minutes later as Pogba dinked over Fabianski to make it 3-0 and Anthony Martial came off the bench to wrap things up with a fine fourth in the 84th minute.

Three goals in five minutes ensured United secured their second consecutive 4-0 victory to make it a hugely impressive start to the new campaign.