Tottenham have announced the signing of Davinson Sanchez in a club-record deal from Ajax with the centre-back joining on a long-term contract.

Managers are now pressing ahead with their plans for the final weeks of the summer transfer window so we’ll bring you all the latest news and gossip from around the globe. Today, Tottenham confirm the signing of Davinson Sanchez…. 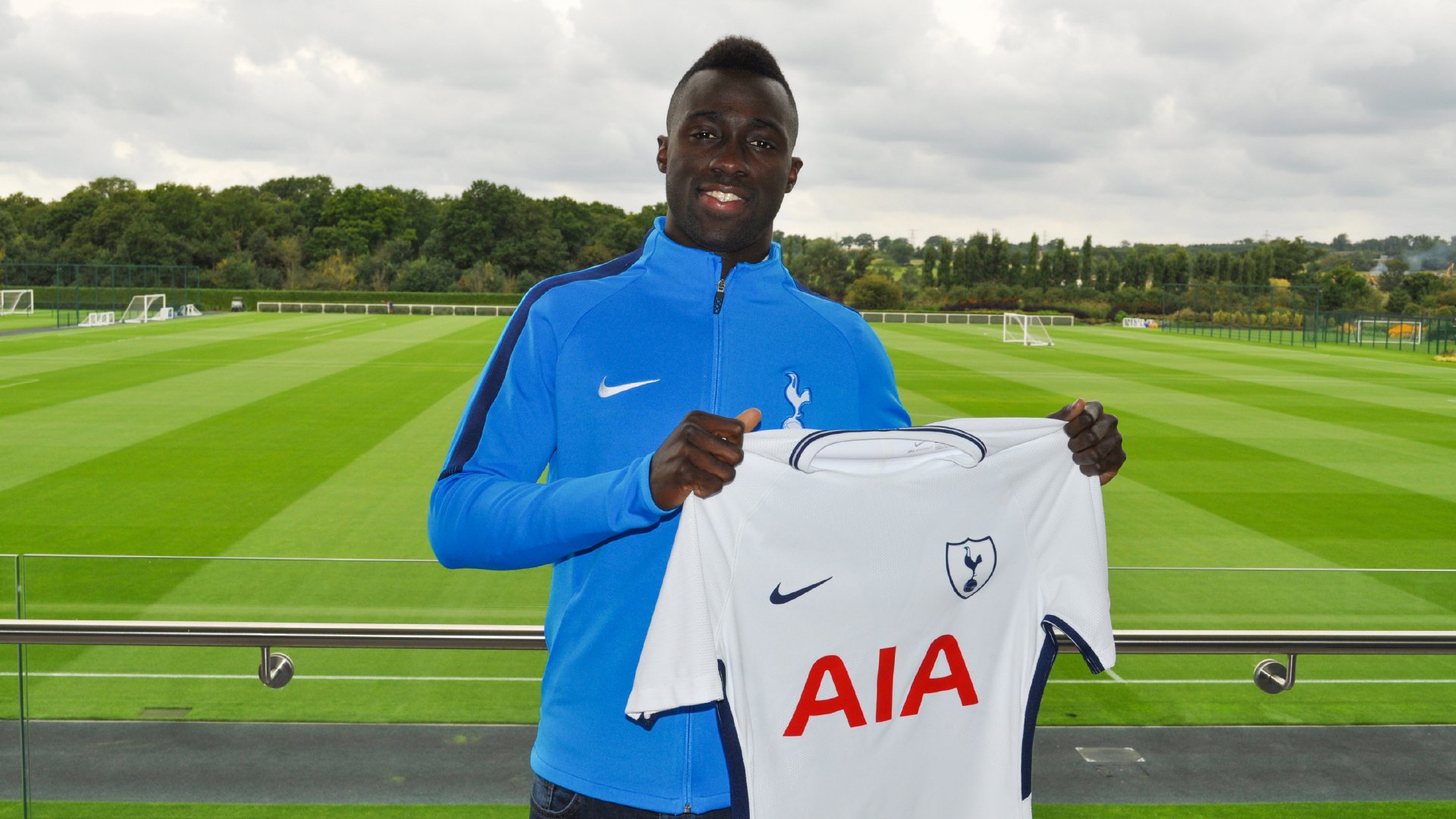 Tottenham have announced on TottenhamHotspur.com the signing of Davinson Sanchez in a club-record deal from Ajax with the centre-back joining on a long-term contract.

Sanchez has developed in to one of the best young central defenders in Europe since joining Ajax from Colombian side Atletico Nacional last summer.

The 21-year-old enjoyed a superb debut campaign in Holland as he was named as the clubs Player of the Year after helping Ajax reach the final of the Europa League and finish second in the Eredivisie.

The Colombian international’s performances attracted interest from a number of top clubs but Tottenham soon emerged as the front-runners and they confirmed late last week that a deal had been agreed with Ajax.

The exact figure hasn’t been disclosed but the Guardian claim Tottenham will pay £28m up front with a further £14m coming in performance-based add-ons so it’s a club-record deal for the north Londoners.

Sanchez arrived in the capital earlier this week to undergo his medical and agree his contract and those formalities have now been completed as Tottenham confirmed this evening that the youngster has sealed his move to White Hart Lane.

As seems to be the trend these days, Spurs announced the signing with a snazzy video on Twitter while the new-boy also send a video message to his new fans:

The defender becomes Mauricio Pochettino’s second signing of the summer after goalkeeper Paulo Gazzaniga joined from Southampton earlier today and Sanchez will wear the No.6 shirt.

I’m sure he’ll be given some time to adjust to life in England but when settled Sanchez will compete with Jan Vertonghen, Toby Alderweireld and Eric Dier for a starting spot, but his arrival could lead to Kevin Wimmer’s exit before the end of the month.