Emre Can scored a brace as Liverpool secured their place in the group stages of the Champions League thanks to a 6-3 aggregate victory over Hoffenheim. 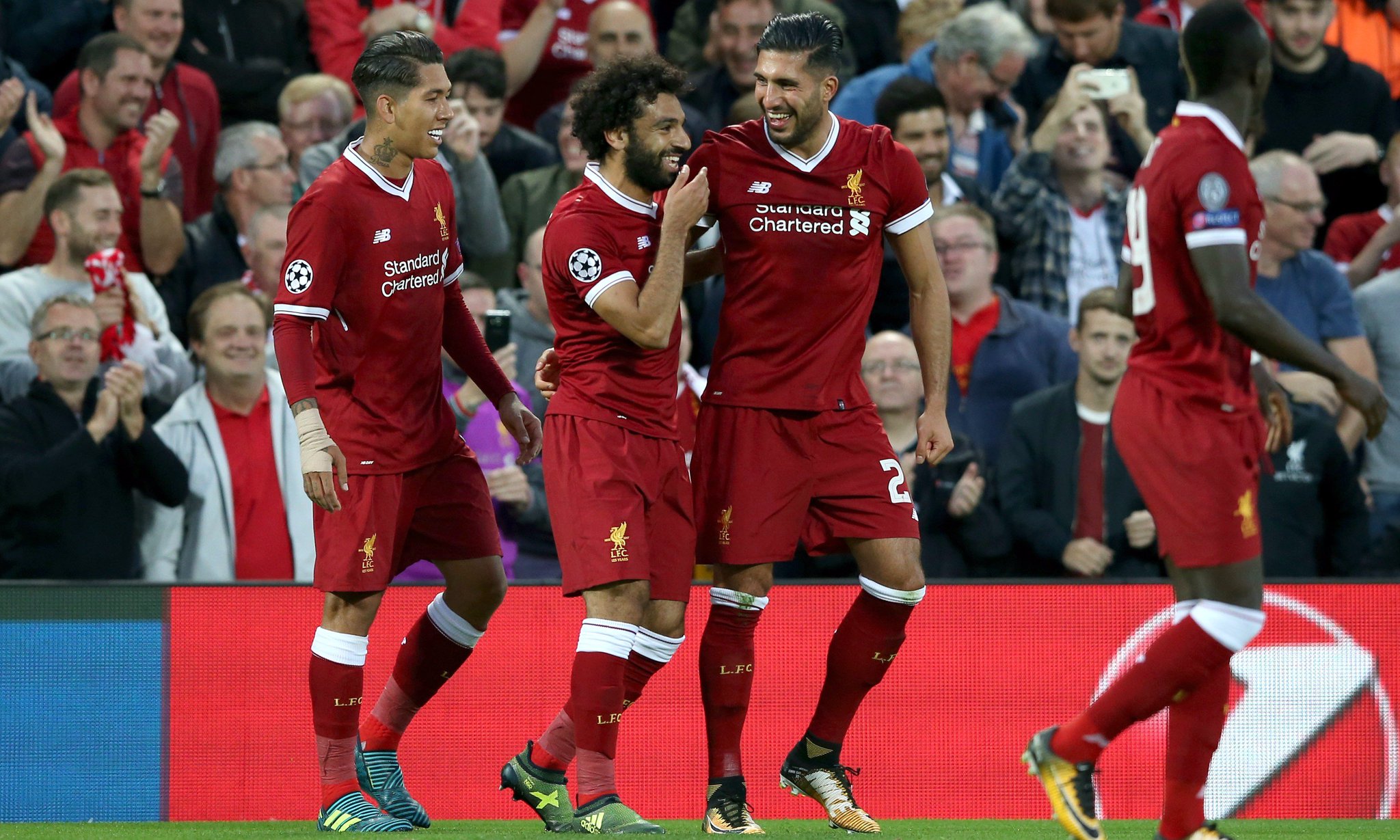 Emre Can helped himself to a brace as Liverpool secured their place in the group stages of the Champions League thanks to a 6-3 aggregate victory over Hoffenheim.

Taking a 2-1 lead in to tonight’s second leg at Anfield, the Reds settled any nerves with an early goal as Can opened the scoring in the 10th minute after good work from Sadio Mane.

It was 2-0 on the night just 8 minutes later as Mohamed Salah was on hand to tap home after Gini Wijnaldum’s shot came back off the post while Can made it 3-0 shortly after following another fine team move.

Hoffenheim reduced the deficit to 3-1 before half time as Uth drilled home in to the bottom corner but Liverpool made it 4-1 through Roberto Firmino after the visitors were caught in possession.

The German outfit pulled another one back through Wagner in the 79th minute but Liverpool eased to a 4-2 win on the night to book their place in the Champions League draw thanks to a 6-3 aggregate victory.