Manchester United will look to continue their faultless start to the new season when they entertain Leicester City on Saturday evening.

United opened the campaign with a 4-0 victory over West Ham and beat Swansea by the same scoreline at the Liberty Stadium last weekend to leave them sitting top of the Premier League table.

Jose Mourinho will be desperate to build on those impressive victories with another comfortable win tomorrow but the Portuguese boss insists he’s not getting too carried away just yet.

Leicester narrowly lost 4-3 to Arsenal on the opening weekend and got their first three points on the board with a 2-0 win over Brighton at the King Power last weekend.

The 2015/16 champions also booked their place in the third round of the League Cup after beating Sheffield United 4-1 in midweek so the Foxes will be looking to bring home another positive result tomorrow.

United have no fresh injury worries to contend with and Luke Shaw and Ashley Young stepped up their comebacks with run-outs for the Under-23s this week, but neither player is available just yet.

Marcos Rojo is back in light training but he’s still several weeks away from being in contention as he looks to recover from a serious knee ligament injury.

Zlatan Ibrahimovic re-joined United on a one-year deal yesterday but the striker is also still recovering from a knee ligament injury and isn’t expected back until the end of the year.

Jamie Vardy is set to return for Leicester after recovering from a foot injury while Wes Morgan is also expected to be passed fit following a back complaint.

Danny Drinkwater and Papy Mendy are back in full training but it remains to be seen whether they’ll be selected to start. 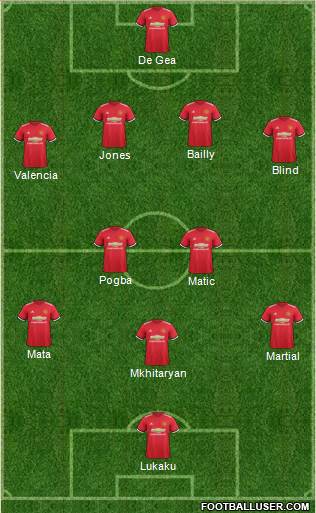 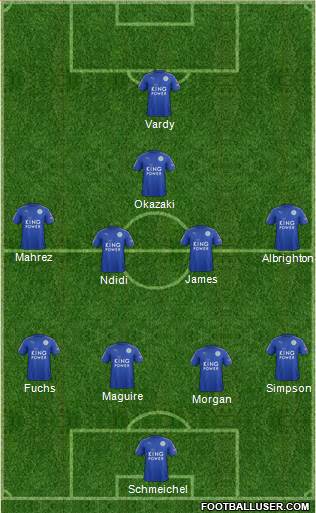 Man Utd 3-0 Leicester: United have an excellent record against Leicester having lost just two of their 22 league meetings and I don’t see that record coming under threat tomorrow. Mourinho’s men look strong and I think this will be another comfortable win for the Red Devils.

United are best priced at 1/3 to win this game with the bookmakers but we can get new customers enhanced odds of 20/1 on the Reds – just click here or below to take advantage of these crazy odds.