Liverpool have confirmed on Liverpoolfc.com the signing of Alex Oxlade-Chamberlain from Arsenal on a long-term contract.

Deadline day is here and managers are frantically trying to get those last minute deals over the line so we’ll bring you all the latest news and gossip from around the globe. Today, Alex Oxlade-Chamberlain joins Liverpool…

Liverpool have confirmed on Liverpoolfc.com the signing of Alex Oxlade-Chamberlain from Arsenal on a long-term contract.

Oxlade-Chamberlain’s future at the Emirates has been in doubt all summer as he was in the final year of his contract and was refusing to sign an extension.

Gunners boss Arsene Wenger decided to cash-in on the midfielder after Oxlade-Chamberlain made it clear he wanted to leave during face-to-face talks last week.

Chelsea were the early front-runners to sign the 24-year-old but news broke yesterday that Oxlade-Chamberlain has rejected a move to Stamford Bridge as he wanted to join Liverpool.

The Reds quickly agreed a deal with Arsenal and Oxlade-Chamberlain underwent his medical at St George’s Park last night while away on international duty with England.

The formalities of the deal have now been wrapped-up and Liverpool have confirmed in a statement on Liverpoolfc.com that Oxlade-Chamberlain has joined the club on a long-term contract.

After completing his move, the player told the clubs website:

“I’m currently away with England, so I’m at St George’s Park. Firstly, I’m delighted to have signed for Liverpool and a big thank-you to everyone here at the FA that has made this possible, using the facilities. It has been a massive help.

“I’m not going to say too much today; I’m here with England and we’ve got two big games coming up, so I want to focus on them. But I can’t wait to get to Melwood and you’ll hear first from me on LFCTV.” 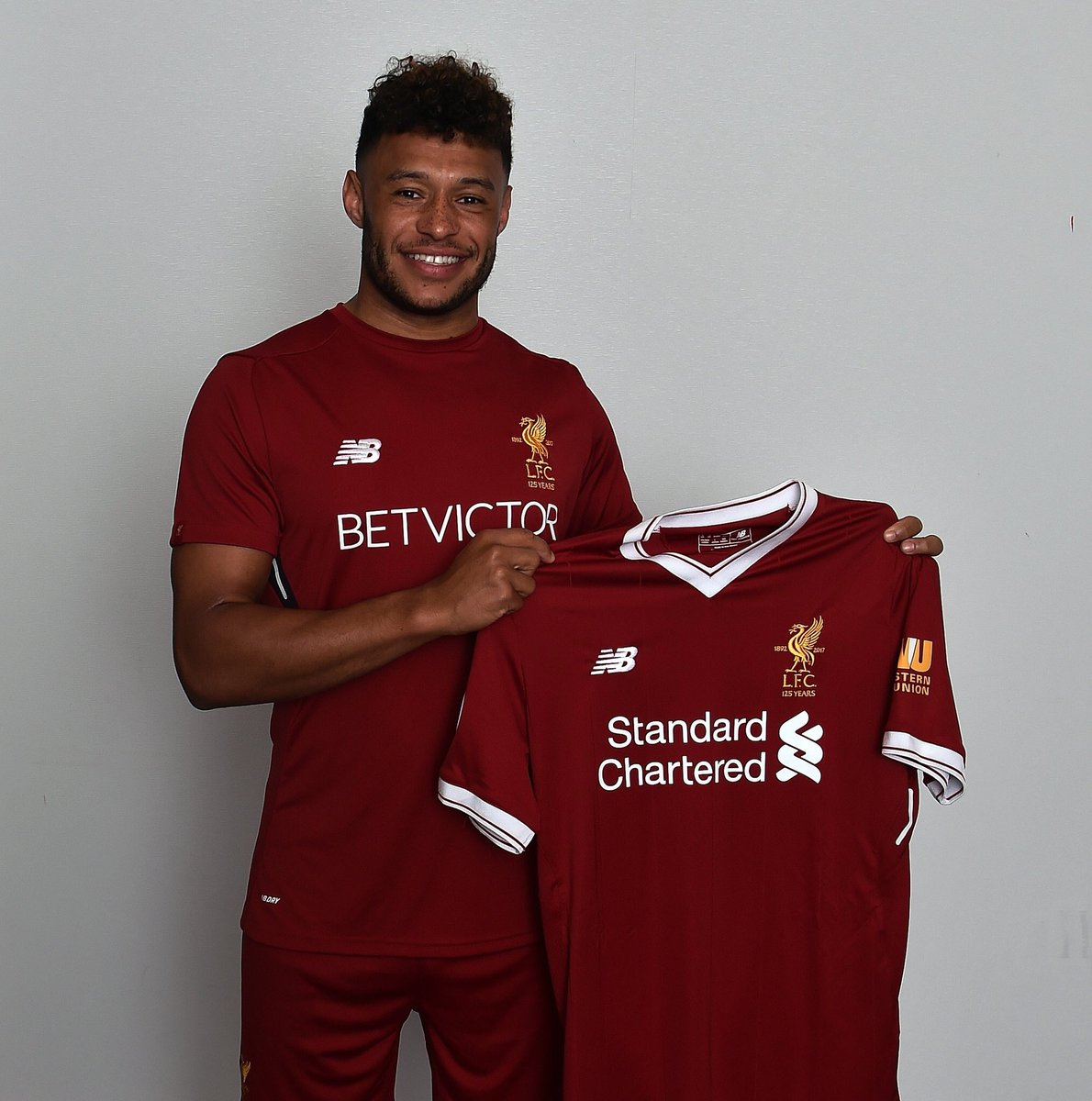 No precise details of the deal have been released by either club but the Evening Standard claim Liverpool will pay £35m up front with a further £5m in add ons making the deal worth £40m.

Oxlade-Chamberlain spent six years at Arsenal after joining the club from Southampton in 2011 but he struggled to fulfill his true potential after failing to hold down a regular place.

It’s understood the England international wants to be given an opportunity to shine in a central midfield role so it looks like Jurgen Klopp is ready to give him that chance at Anfield. 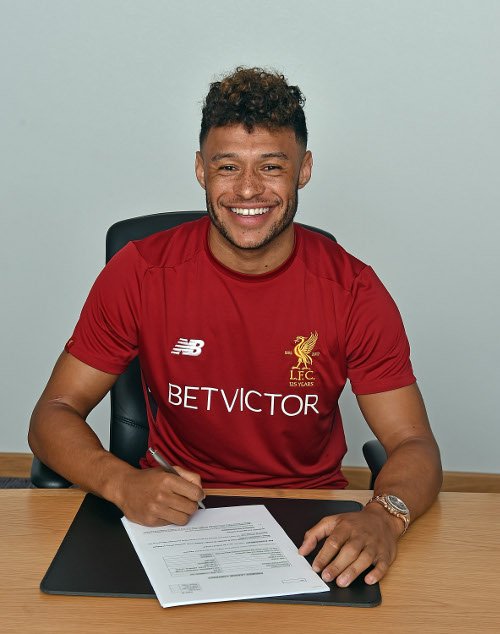 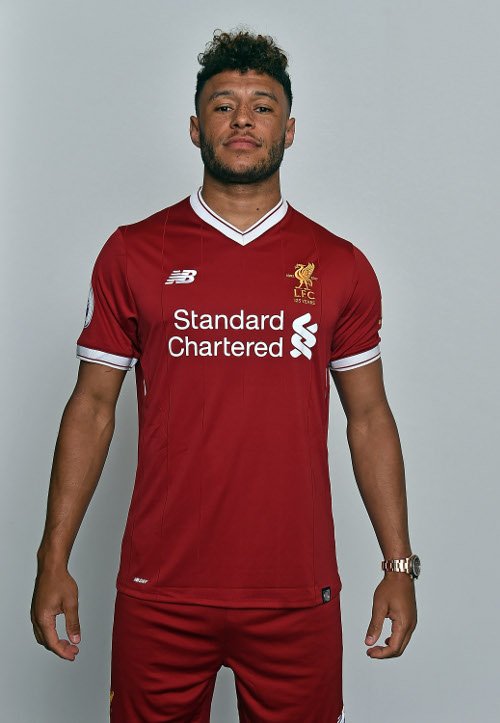