Tottenham have completed the signing of Fernando Llorente from Swansea City after the North Londoners beat Chelsea to the strikers signature on deadline day. 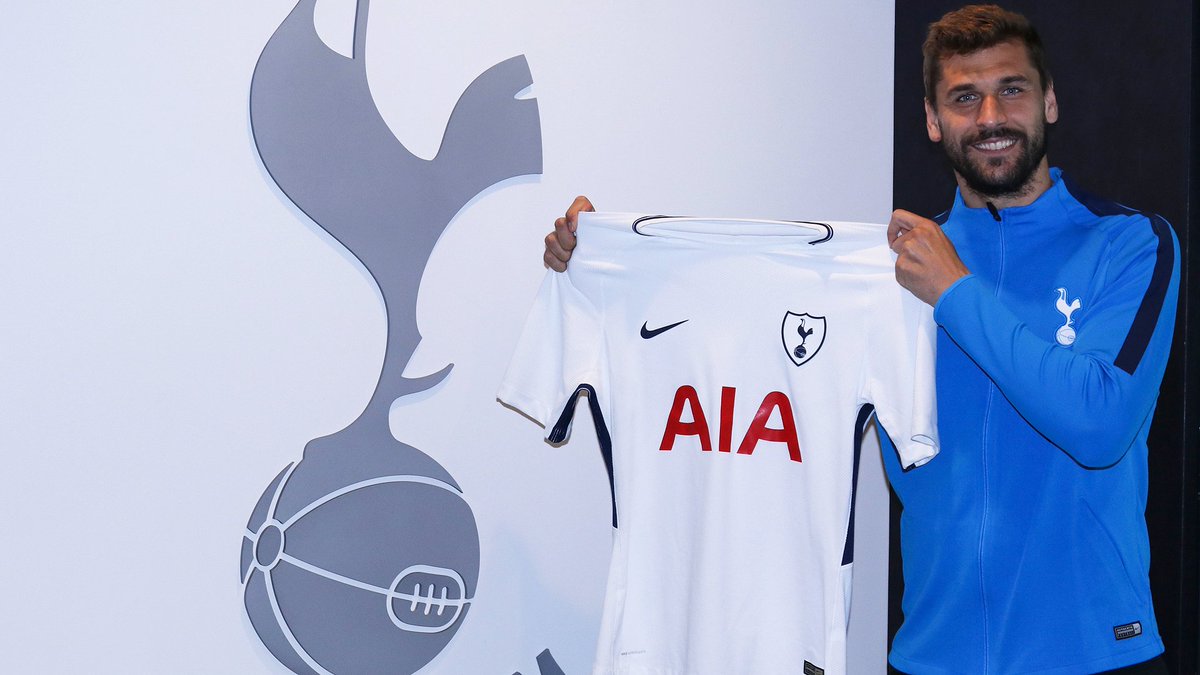 Tottenham Hotspur have completed the signing of Fernando Llorente from Swansea City after the North Londoners beat Chelsea to the strikers signature on deadline day.

Llorente moved to England last summer when he joined Swansea from Sevilla and he enjoyed a superb campaign that saw him score 15 goals in 33 games to secure the Welsh outfits top flight status.

The 32-year-old attracted interest from the upper echelons of the Premier League this summer with Chelsea initially believed to be the front-runners for his signature.

Antonio Conte has been looking to bring in more competition for Alvaro Morata up front and the Daily Mail reported that Chelsea were closing-in on the signing of Llorente.

However, Spurs hijacked the deal early on Thursday and we quickly heard reports that the striker was undergoing his medical after a £14m deal was agreed with Swansea [via the Evening Standard].

The formalities of the deal were wrapped-up shortly before the 11pm deadline last night as Tottenham have announced on TottenhamHotspur.com that Llorente has joined the club on a two-year contract.

The Swans sanctioned the release of the Spanish striker after re-signing Wilfried Bony from Manchester City so Mauricio Pochettino has finally got a proven striker to support Harry Kane up front.. 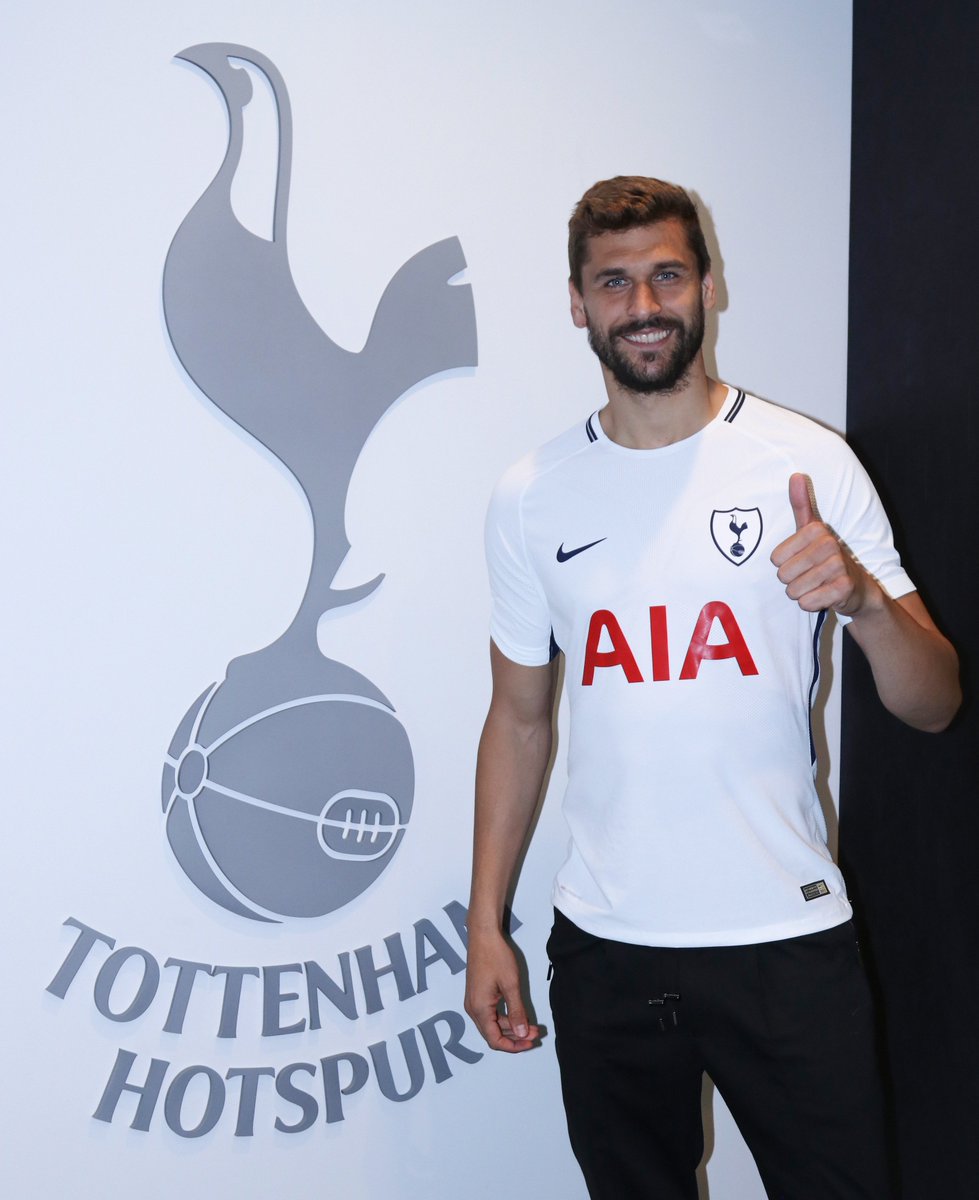 Llorente won two Serie A titles during his time at Juventus while he also lifted the Europa League with Sevilla so he’ll bring a winning mentality with him to north London.

The striker has also got 24 caps for Spain to his name and was part of their 2010 World Cup winning squad so he has a wealth of experience and quality.

Llorente’s arrival at White Hart Lane has opened the door for Vincent Janssen to join Brighton on loan after the Dutchman struggled to establish himself since joining Spurs last summer.