Tottenham take on Everton at Goodison Park on Saturday afternoon. Here is the side we think Mauricio Pochettino will select for the game: 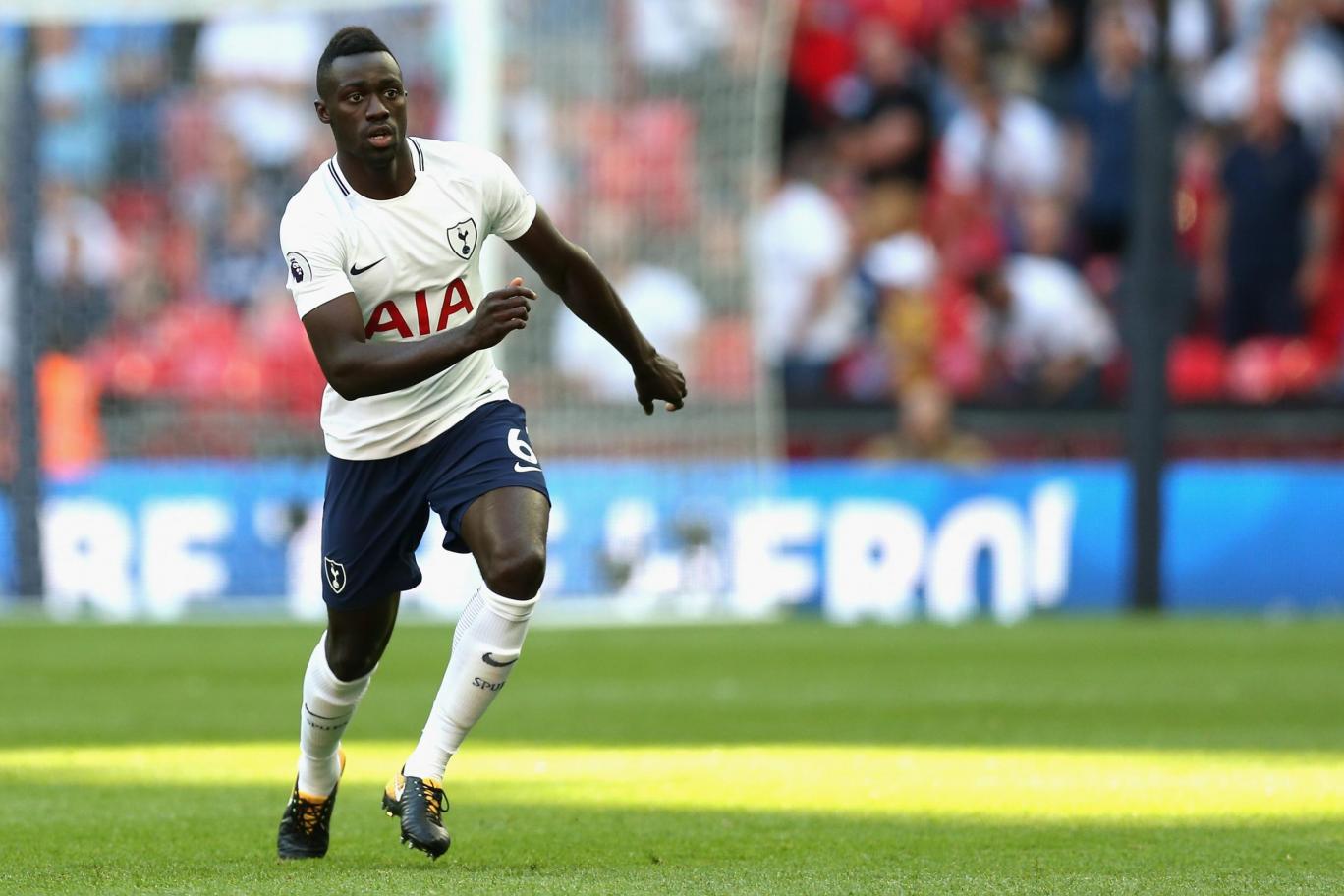 Goalkeeper: Hugo Lloris is certain to continue between the sticks on Saturday unless he picks up a late injury.

Defence: Pochettino went with a back four during the disappointing draw against Burnley last time out but I expect he’ll revert to a back three as he usually does against the bigger teams.

Davinson Sanchez could therefore be in-line to make his full debut after coming on as a late substitute against Burnley. The Colombian international should line-up alongside Jan Vertonghen and Toby Alderweireld in defence this weekend.

Midfield: Victor Wanyama has been ruled out for a number of weeks after suffering a knee injury in training late last month so Eric Dier should continued alongside Moussa Dembele in midfield.

Serge Aurier is available to make his debut following his move from Paris Saint-Germain but he may not be risked as he played 180 minutes for the Ivory Coast during the international break and will only have a couple of training sessions with his new team-mates.

Kieran Trippier has been passed fit to start after recovering from a minor knock so I expect he’ll keep his place in the right wing-back role while Ben Davies should be on the opposite flank as Danny Rose continues to work his way back to full fitness following a lengthy knee injury.

Attack: If Pochettino does revert to a 3-4-2-1 formation then Heung-min Son is the man most likely to make way as Dele Alli and Christian Eriksen are almost certain to keep their places in attack.

Now that August is over, I expect Harry Kane will start banging the goals in for fun so he should keep his place up front with Fernando Llorente set for a place on the bench after completing a deadline day move from Swansea.

Erik Lamela is still unavailable as the Argentinean international continues to work his way back to full fitness following a hip injury that’s kept him out for 10 months. 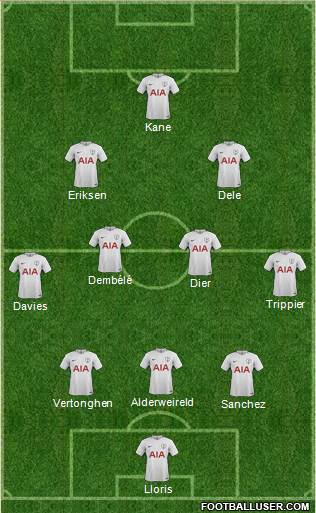