Chelsea take on Leicester at the King Power on Saturday. Here is a preview with team news, line-ups, betting tips and predicted score

Chelsea will look to make it three wins on the bounce when they take on Leicester City at the King Power on Saturday afternoon.

After slumping to a shock defeat to Burnley on the opening weekend, the Blues responded with solid victories over Tottenham and Everton to leave them sitting on six points from their three games so far.

Antonio Conte was relatively pleased with his business during the summer transfer window but he’ll be keen to focus on football now and defending their Premier League title.

Leicester have endured a frustrating start to the new season as they’ve picked up three points so far and lost 2-0 to Manchester United last time out so Craig Shakespeare will be looking to kick-start their campaign with a positive result tomorrow.

Chelsea have been boost by the return to fitness of Eden Hazard after the attacker recovered from a foot injury so the Belgian international is set to make his first appearance of the season.

Conte has a fully-fit squad to choose from but Gary Cahill will serve the final game of his three-match ban. Danny Drinkwater will be hoping to feature against his former side after completing his move from Leicester on deadline day.

Leicester could include new signing Aleksandar Dragovic in their squad after he joined on a season-long loan from Bayer Leverkusen last week but the game will come too soon for Robert Huth as he continues to work his way back from an ankle injury.

Adrien Silva won’t be available as the midfielder isn’t eligible after FIFA rejected his registration because his paperwork missed the deadline by 14 seconds following his ‘move’ from Sporting Lisbon. 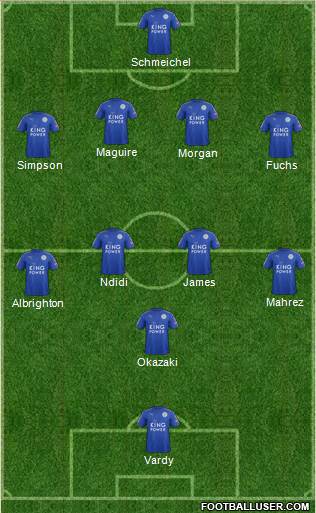 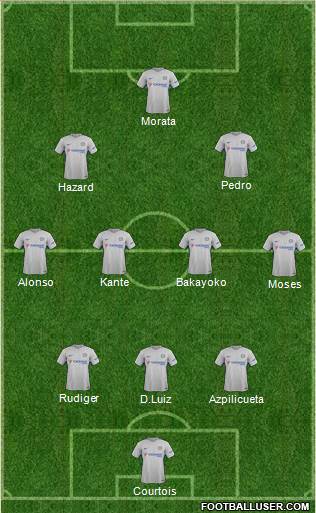 Leicester 1-2 Chelsea: Chelsea have an excellent record away to Leicester as they’ve won five of their last six visits to the King Power and Conte’s side have won 13 of their last 17 Premier League away games. The Blues have impressed against Spurs and Everton recently so I think they’ll edge this one tomorrow.

Chelsea are the 5/6 favourites to win this game with the bookmakers but here are some other bets we like the look of;