Manchester United take on Basel at Old Trafford this evening. Here is a preview with team news, line-ups, betting tips and predicted score

Manchester United will return to the Champions League group stages when they take on Basel at Old Trafford this evening.

The Red Devils failed to qualify for the Champions League last season but they are back in Europe’s elite competition after winning the Europa League back in May.

Jose Mourinho says United are back where they belong and he’ll be desperate to get their campaign off to a positive start with a win in their Group A opener against Basel tonight.

United come in to the game in excellent form as they sit top of the Premier League table after collecting ten points from their opening four league games but Mourinho won’t be taking anything for granted against the Swiss champions.

Marouane Fellaini was able to train yesterday after missing the 2-2 draw at Stoke on Saturday with a calf injury but it remains to seen whether the midfielder will be fit enough to start.

Phil Jones and Eric Bailly are both suspended so Chris Smalling gets a recall in defence while Victor Lindelof is set to make his full competitive debut following his summer move from Benfica.

Mourinho has confirmed number one goalkeeper David De Gea will start in goal after Sergio Romero played throughout the Europa League last season.

Ashley Young is back in the squad after recovering from a hamstring injury but Zlatan Ibrahimovic and Marcos Rojo remain absent through knee injuries. 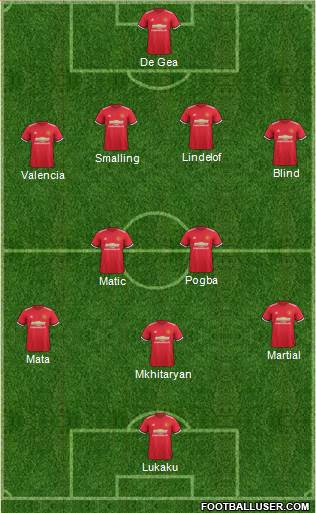 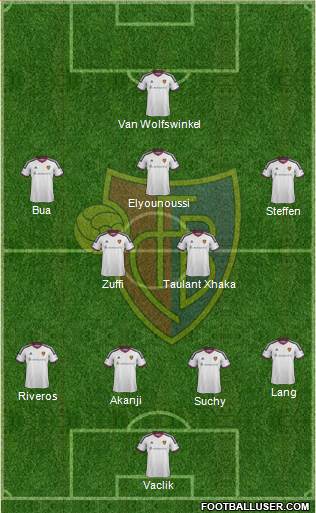 Man Utd 3-0 Basel: The visitors have a surprisingly good record against United having lost just one of their four meetings to date and have drawn on both previous visits to Old Trafford. However, I don’t think that record will improve tonight as I can see United easing to a comfortable victory. Mourinho has built a strong side and I don’t see Basel offering much threat in this one.

United are best priced at 1/5 to win this game with the bookmakers but we can get new customers enhanced odds of 18/1 on the Reds – just click here or below to take advantage of these crazy odds.