Manchester United boss Jose Mourinho fears Paul Pogba could be ruled out for ‘a few weeks’ after the midfielder left Old Trafford on crutches last night. 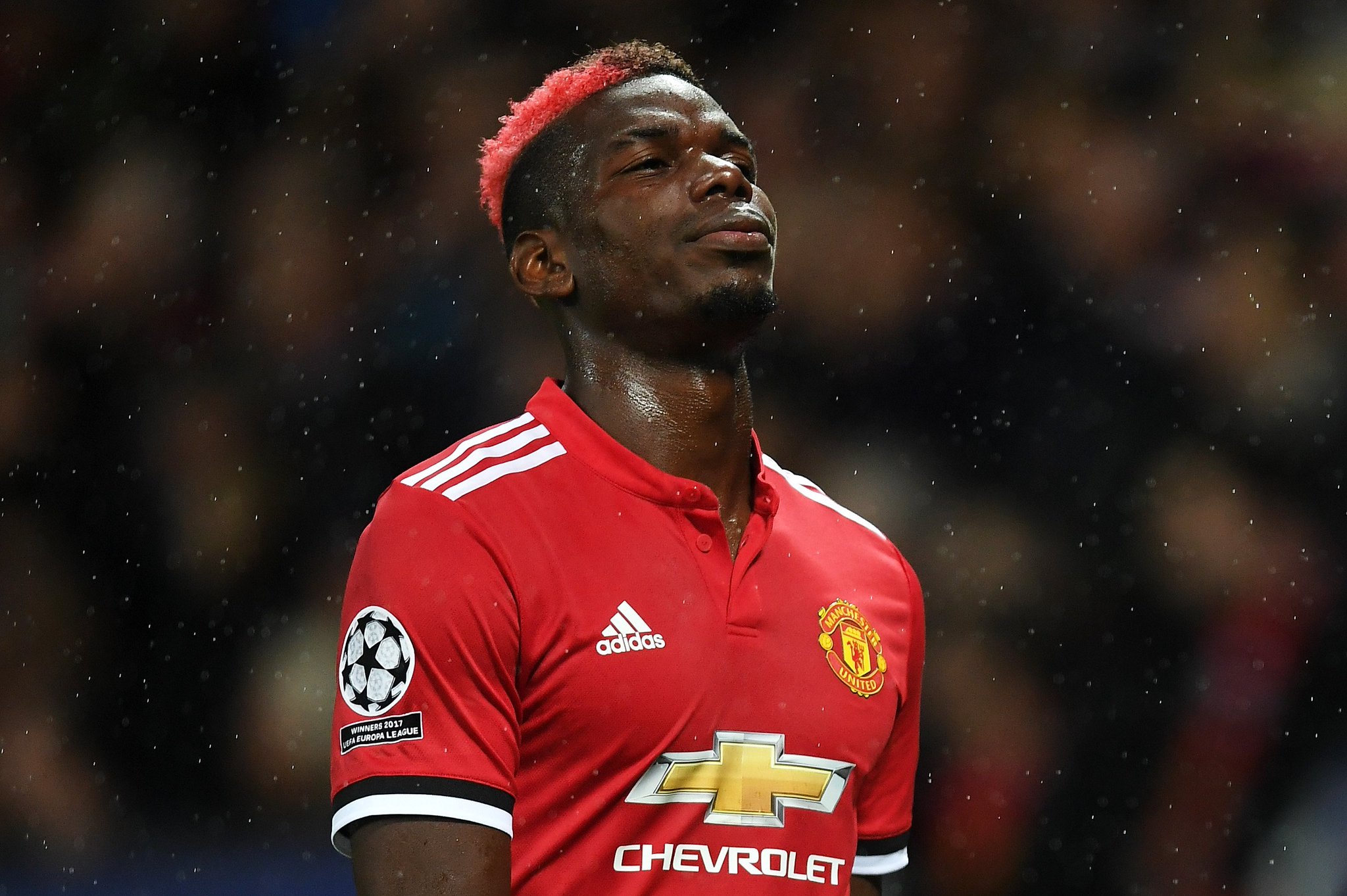 Manchester United boss Jose Mourinho fears Paul Pogba could be ruled out for ‘a few weeks’ after the midfielder left Old Trafford on crutches last night.

However, the French international limped off after just 19 minutes and had to be replaced by Marouane Fellaini after pulling-up with a suspected hamstring injury mid-way through the first half.

The 24-year-old was spotted leaving Old Trafford on crutches and Mourinho has admitted that while he doesn’t know the full extent of the injury just yet, it looks like Pogba is facing ‘a few weeks’ on the sidelines.

However, the United boss is confident he has quality options available to cope without his star midfielder as the likes of Ander Herrera, Michael Carrick and Fellaini are all ready to step-in alongside Nemanja Matic.

“It looks for me too [like a hamstring injury] but I haven’t spoken yet to the medical department.

Here is a video of Pogba leaving on crutches:

Pogba’s injury took the gloss off what was the perfect start to United’s return to the Champions League as Fellaini opened the scoring with a fine header following an excellent Ashley Young cross.

Romelu Lukaku continued his fine goal-scoring form with another strike shortly after half-time before Marcus Rashford came off the bench to wrap-up a comfortable 3-0 victory for the Red Devils.