Liverpool take on Sevilla at Anfield tonight in the Champions League. Here is a preview with team news, line-ups, betting tips and predicted score

Liverpool return to the Champions League this evening when they welcome Sevilla to Anfield for their group stage opener.

The Reds are back in Europe’s elite competition for the first time since 2014/15 and have been handed a favourable task after being drawn in Group E along with Sevilla, Maribor and Spartak Moscow.

The Spaniard’s are obviously the greatest threat to top the group so Jurgen Klopp will be desperate to kick-off their campaign with a positive result on home soil this evening.

Liverpool lost 3-1 to Sevilla in the 2016 Europa League final so the Merseysiders will be out for revenge but they come in to the game off the back of a hugely disappointing 5-0 defeat at Manchester City.

Sevilla booked their place in the group stages of the Champions League after beating Istanbul Basaksehir 4-3 in the play-offs and they’ve started their campaign well having taken seven points from their opening three La Liga games.

Philippe Coutinho is being tipped to make his return to the Liverpool side in what will be his first appearance in a Reds shirt since failing to force a move to Barcelona during the summer window.

Mohamed Salah is expected to be available for selection despite missing training yesterday with a sore throat while Sadio Mane is set to start as he’s facing a three-match domestic ban following his sending off at City.

Klopp has confirmed Loris Karius will start in goal while Joe Gomez, Andrew Robertson and Dejan Lovren are all pushing for recalls at the back.

As for Sevilla, they’ll be without Nolito and Johannes Geis while goalkeeper David Soria is also a injury concern. 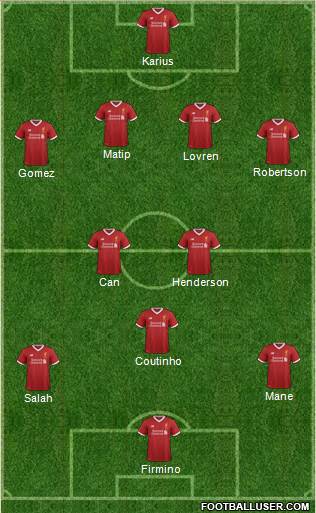 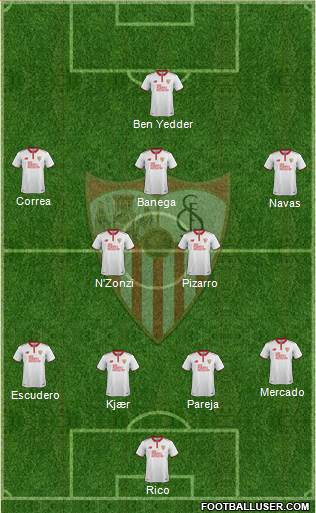 Liverpool 2-1 Sevilla: The Reds were woeful once they were reduced to 10-men against City so Klopp will be demanding an instant response. The Anfield crowd always create a special atmosphere on Champions League night’s so I’m expecting Liverpool to be up for this. Sevilla are a dangerous side but I think the Reds will just edge it.

Liverpool are the 3/4 favourites with the bookmakers but we can get new customers enhanced odds of 25/1 on the hosts – just click here to take advantage of these crazy odds [winning paid in free bets, max stake £1, T&C’s apply].