Manchester United take on Everton at Old Trafford on Saturday. Here is a preview with team news, line-ups, betting tips and predicted score

Manchester United will be looking to regain their position at the top of the table when they take on Everton at Old Trafford on Sunday afternoon.

Manchester City moved three points clear with a 6-0 thrashing of Watford this afternoon but United can move back above their rivals if they beat Everton by four clear goals tomorrow.

The Red Devils warmed up for the game with a comfortable victory over Basel in the Champions League in midweek so Jose Mourinho will be desperate to maintain their impressive early-season form.

Everton head to Old Trafford in disarray after suffering back-to-back 3-0 defeats to Tottenham and Atalanta so Ronald Koeman is already feeling the pressure at Goodison Park after spending heavily this summer.

United will be without Paul Pogba for around four weeks after he suffered a hamstring injury against Basel so Marouane Fellaini could come in to face his former side.

Eric Bailly and Phil Jones return from suspension while Antonio Valencia is also expected to be recalled at right-back after being rested in midweek.

Luke Shaw is back in contention after recovering from a foot injury but Zlatan Ibrahimovic and Marcos Rojo continue their recovery from knee ligament damage.

Wayne Rooney is set for his first return to Old Trafford since leaving United in the summer but Ross Barkley (hamstring), Ramiro Funes Mori (knee), Yannick Bolasie (knee) and Seamus Coleman (broken leg) all remain out. 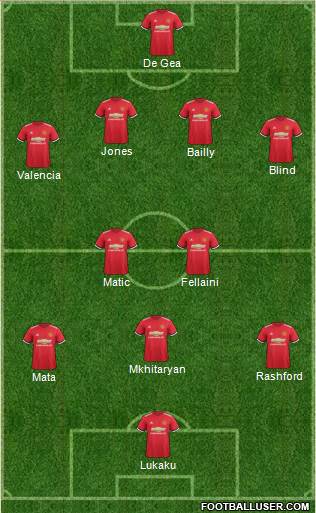 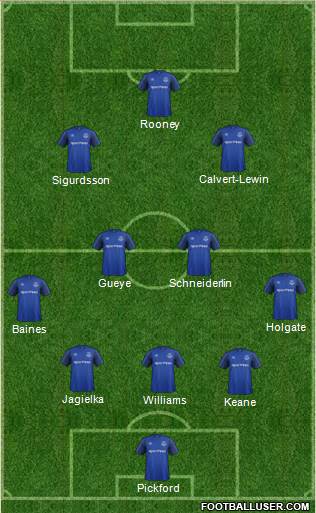 Man Utd 2-0 Everton: United have an excellent record against Everton having won 18 and lost just one of their last 24 league meetings at Old Trafford. Koeman’s side are in poor form so I can’t see their record improving tomorrow and predict Lukaku to score during a routine home win.

United are best priced at 4/11 to win this game with the bookmakers but we can get new customers enhanced odds of 20/1 on the Reds – just click here or below to take advantage of these crazy odds.