Tottenham take on West Ham at the London Stadium tomorrow. Here is a preview with team news, line-ups, betting tips and predicted score

Tottenham will be looking to get back to winning ways in the Premier League when they take on West Ham at the London Stadium on Saturday.

Spurs were held to a disappointing 0-0 draw by Swansea City at Wembley last weekend which means they remain win-less in the league at their adopted home this season.

The North Londoners also limped to a 1-0 League Cup win over Barnsley in midweek so Mauricio Pochettino will be looking for a more comprehensive performance tomorrow.

West Ham on the other hand eased in to the fourth round of the Carabao Cup with a 3-0 victory over Bolton and beat Huddersfield last time out at home in the league.

However, Slaven Bilic remains under intense pressure as the Hammers sit 17th in the table on just four points from their opening five games so they desperately need a positive result tomorrow.

Spurs have been boosted by the news that Ben Davies has recovered from an ankle injury and will return on the left but Danny Rose, Victor Wanyama and Erik Lamela remain out.

Pochettino is expected to recall several first team players with the likes of Harry Kane, Christian Eriksen, Hugo Lloris and Toby Alderweireld all set to come back in after being rested in midweek.

West Ham midfielder Manuel Lanzini is ruled out with a knee injury while Pedro Obiang will also miss the game after picking up a knock at West Brom last weekend.

Defender James Collins is the only other absentee as he remains out with an ankle problem. 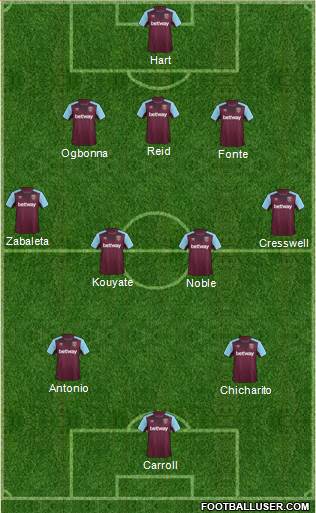 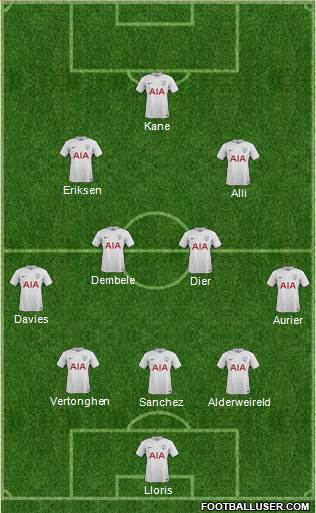 West Ham 1-2 Tottenham: Spurs have a poor recent record at West Ham as they’ve lost three of their last four visits but they are in excellent form away from home these days having won their last four on the road. I think the Hammers will put up a good fight but in the end I can see Pochettino’s men edging it to take home the three points.

Spurs are the 8/13 favourites to win this game with the bookmakers but if you place your sports bet at Redbet then you should get even better odds and they also have some excellent welcome bonuses available. If you want even more value, then I like the look of Tottenham to win 21 at odds of 7/1 while if we add Dele Alli as the first goal-scorer we get hugely tempting odds of 22/1.