Manchester United will look to maintain their excellent start to the new season when they take on Southampton at St Mary’s on Saturday afternoon.

The Reds will turn their attention to Premier League matters after easing in to the fourth round of the League Cup with a 4-1 win over Burton Albion at Old Trafford in midweek.

Jose Mourinho’s men sit joint top of the table with just alphabetical order separating United from rivals Manchester City after beating Everton 4-0 last weekend so they’ll be hoping to maintain the pressure with another win tomorrow.

Southampton will be well-rested as they didn’t play in the League Cup in midweek and they come in to the game sitting eighth in the division after beating Crystal Palace 1-0 last time out.

United will continue to be without Paul Pogba as the midfielder is still recovering from a hamstring injury that he suffered against Basel earlier this month.

Mourinho has no fresh injury concerns to worry about but Zlatan Ibrahimovic and Marcos Rojo remain out with long-term knee problems.

The likes of David de Gea, Antonio Valencia, Eric Bailly, Nemanja Matic, Henrikh Mkhitaryan and Romelu Lukaku are all set for recalls after being rested in midweek. 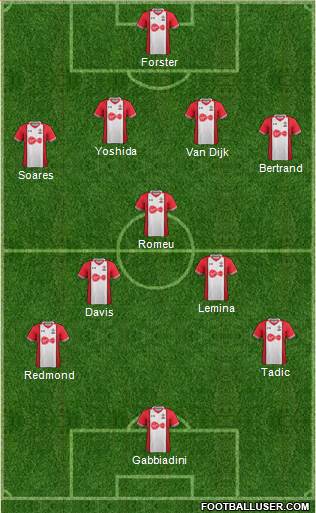 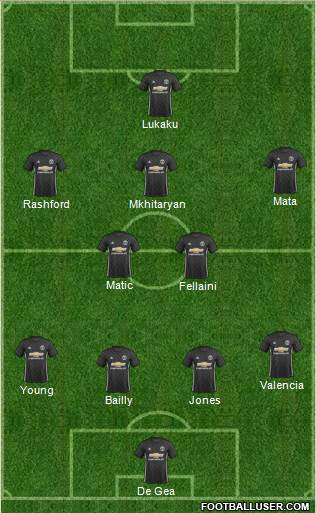 Southampton 0-2 Man Utd: United have an excellent record against the Saints having won 14 of a possible 18 points in their last six visits to St Mary’s. Southampton are struggling in front of goal after failing to score in eight of their last 10 league games at home while United are scoring goals for fun so I can’t see anything but an away win tomorrow.

United are best priced at 3/4 to win this game with the bookmakers but we can get new customers enhanced odds of 25/1 on the Reds – just click here or below to take advantage of these crazy odds.