Tottenham have been handed a major double injury boost with Danny Rose and Erik Lamela snapped back in training at Hotspur Way this afternoon. 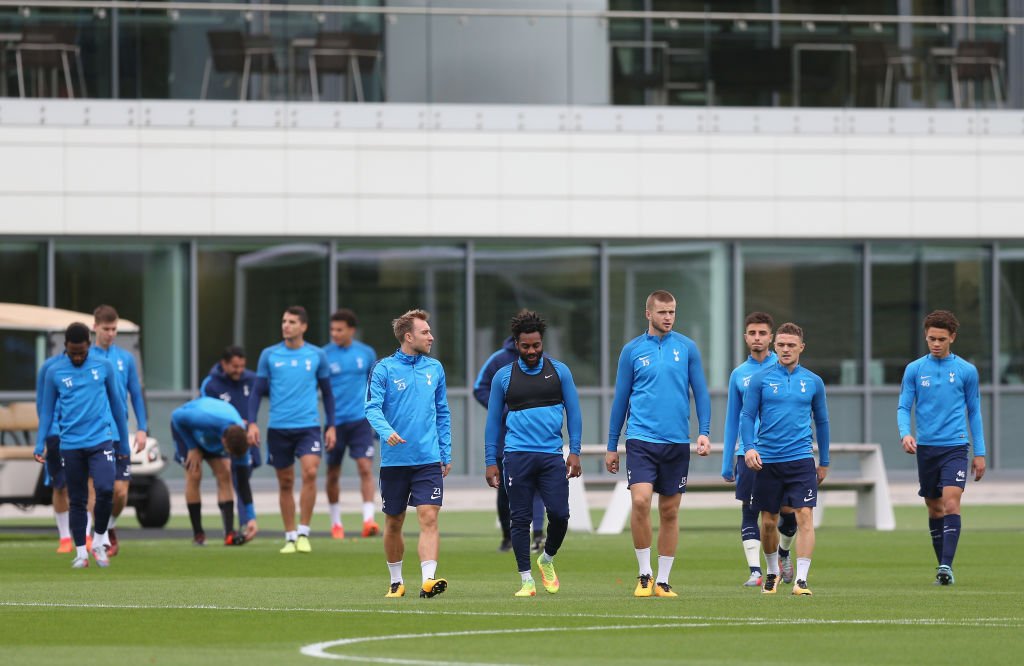 Tottenham have been handed a major double injury boost with Danny Rose and Erik Lamela snapped back in training at Hotspur Way this afternoon.

Rose has been on the sidelines since suffering a serious knee ligament injury way back in January of last season and has been slowly making his way back to full fitness.

The left-back has seen his scheduled return pushed back a number of times in recent months after suffering setbacks during his lengthy rehabilitation programme.

However, it looks like the England international is now finally closing-in on his first team comeback as Rose has been photographed taking part in training with the rest of the squad this afternoon.

Ben Davies has performed superbly at left-back during Rose’s absence but his return will come as a major boost to Mauricio Pochettino once the 27-year-old is passed fit for selection – which could still be a few weeks away as Rose is going to need time to regain match fitness.

In a double boost, Lamela has also been back in training as the Argentinean international looks to finally overcome a hip injury that’s kept him out for the best part of a year.

Lamela has not featured since October 25th, 2016, and spent time back in Rome trying to recover from the niggling injury but it seems he’s now on the road to making his long-awaited first team comeback. 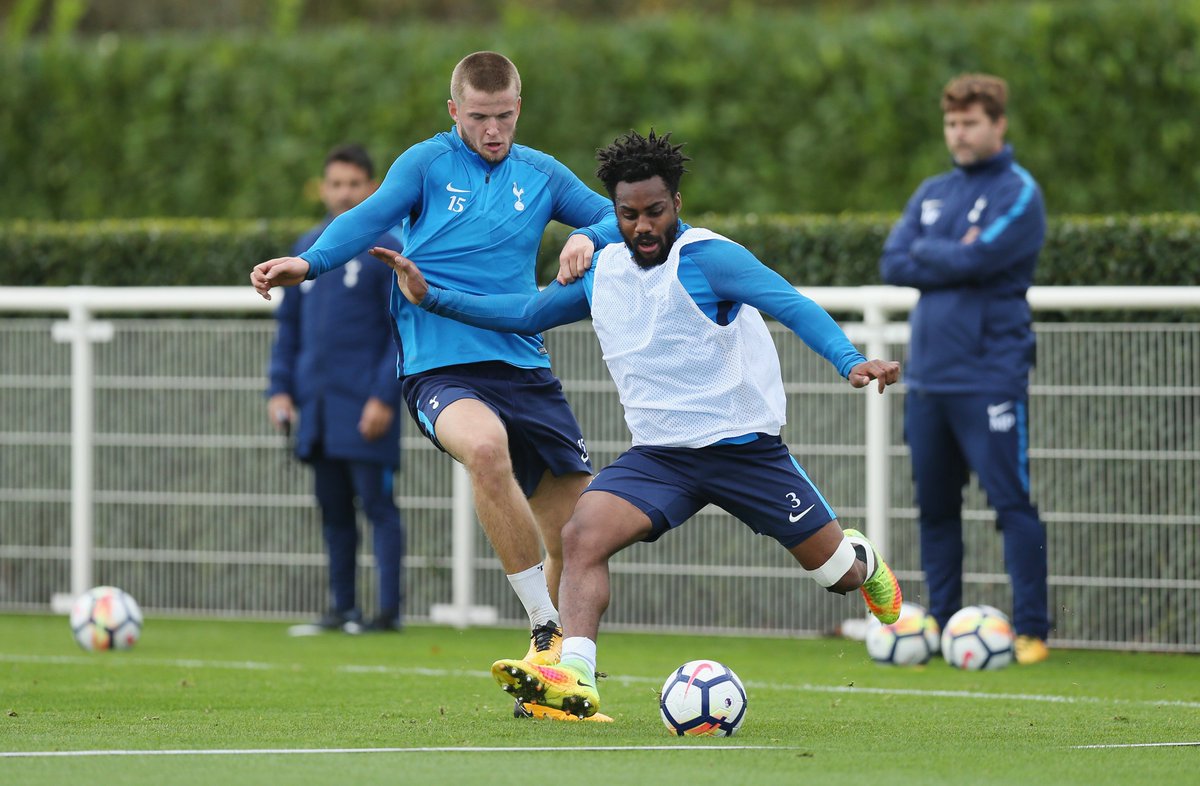 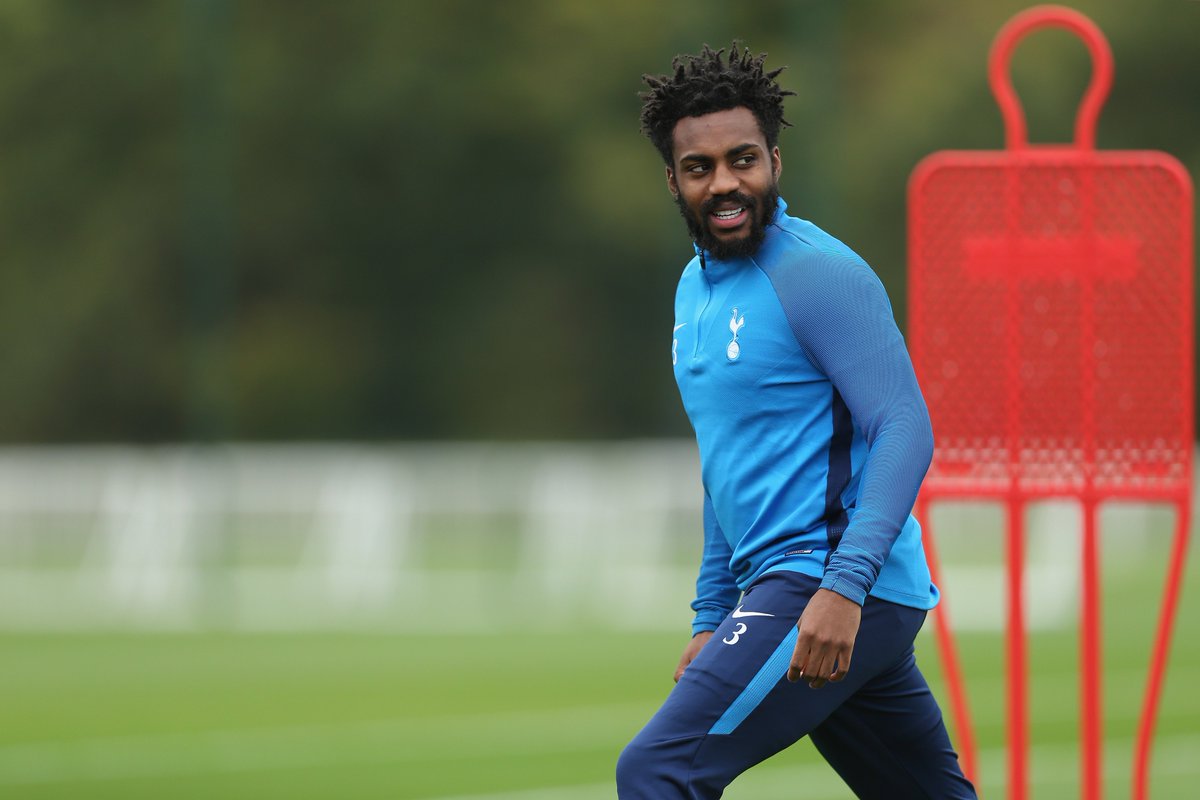 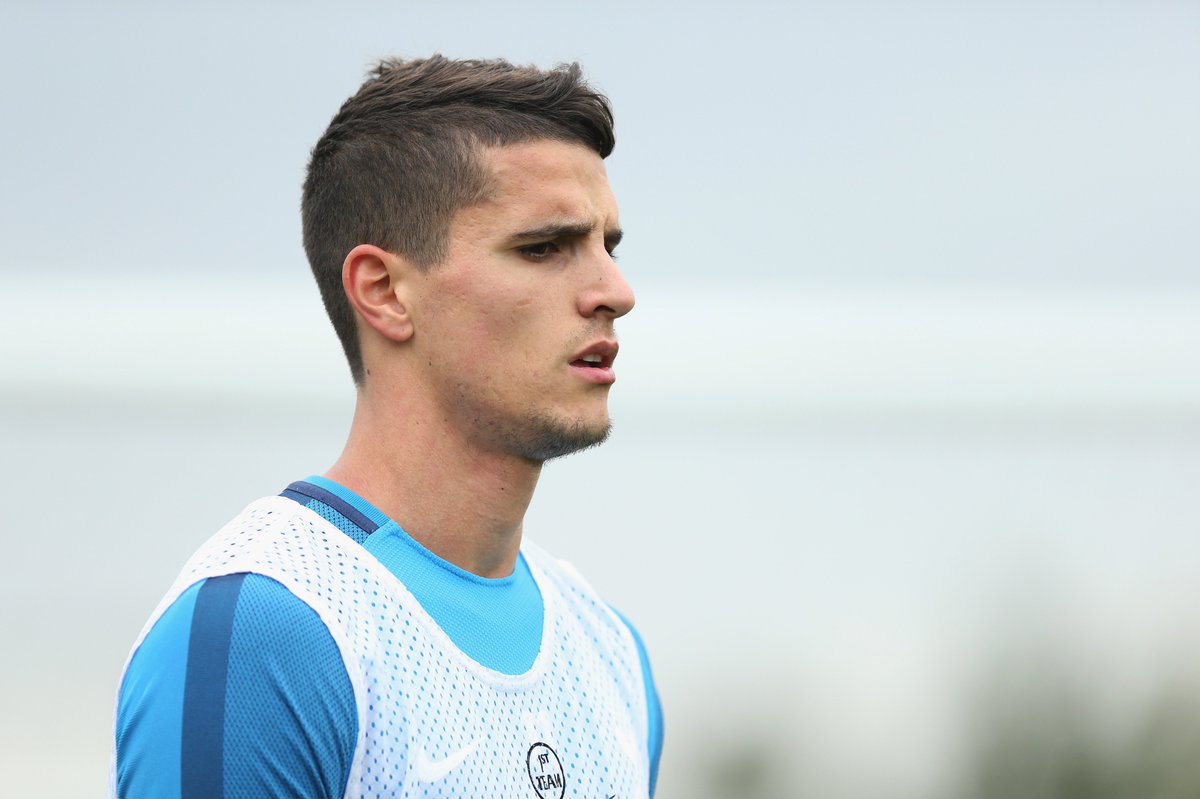 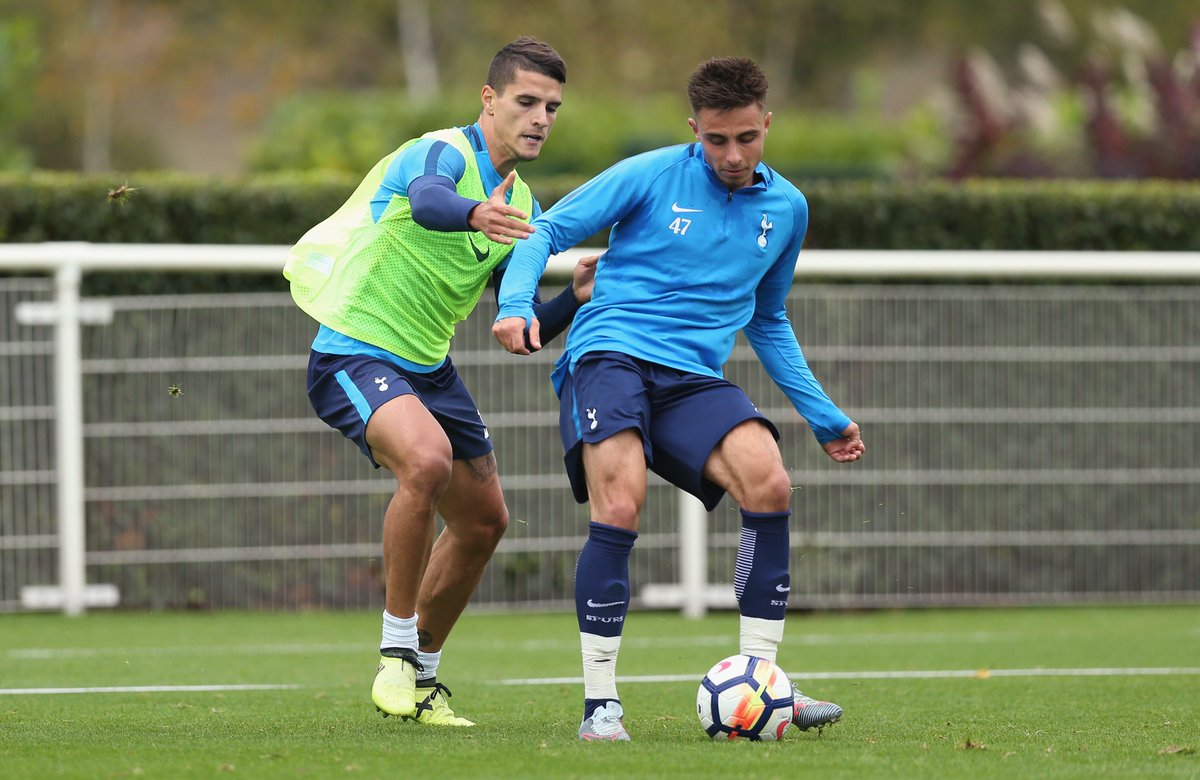