Arsenal take on Watford at Vicarage Road on Saturday evening. Here is the side Gooner Mac thinks Arsene Wenger will select for the game:

Arsenal will look to continue their push for the top four when we take on Watford at Vicarage Road on Saturday evening.

Goalkeeper: Petr Cech is expected to once again start between the sticks this weekend with cup-keeper David Ospina named on the bench.

Defence: Wenger has confirmed that Laurent Koscielny is facing a late fitness test to assess his availability for the game but the signs are positive that he’ll be passed fit to return from an Achilles injury.

I’m sure the boss will give Koscielny every opportunity to prove his fitness after Shkodran Mustafi was ruled out for up to six weeks with a hamstring injury that he picked up during the international break.

Nacho Monreal is certain to keep his place at the back while Rob Holding is favourite to retain his position ahead of Per Mertesacker.

Midfield: Sead Kolasinac is a minor doubt with a hip injury but the Bosnian international is expected to be available while Hector Bellerin should keep his place on the opposite flank.

Aaron Ramsey will no doubt be bitterly disappointed after Wales failed to make the World Cup finals but he should keep his place alongside Granit Xhaka in the middle of the park.

Jack Wilshere is getting closer to challenging for a starting spot but I think Wenger will bide his time with the England international so he’ll remain on the bench along with Mohamed Elneny.

Attack: Mesut Ozil is back in contention after recovering from a knee injury that’s kept him out for the last four games so the German schemer could get a recall in attack this weekend. 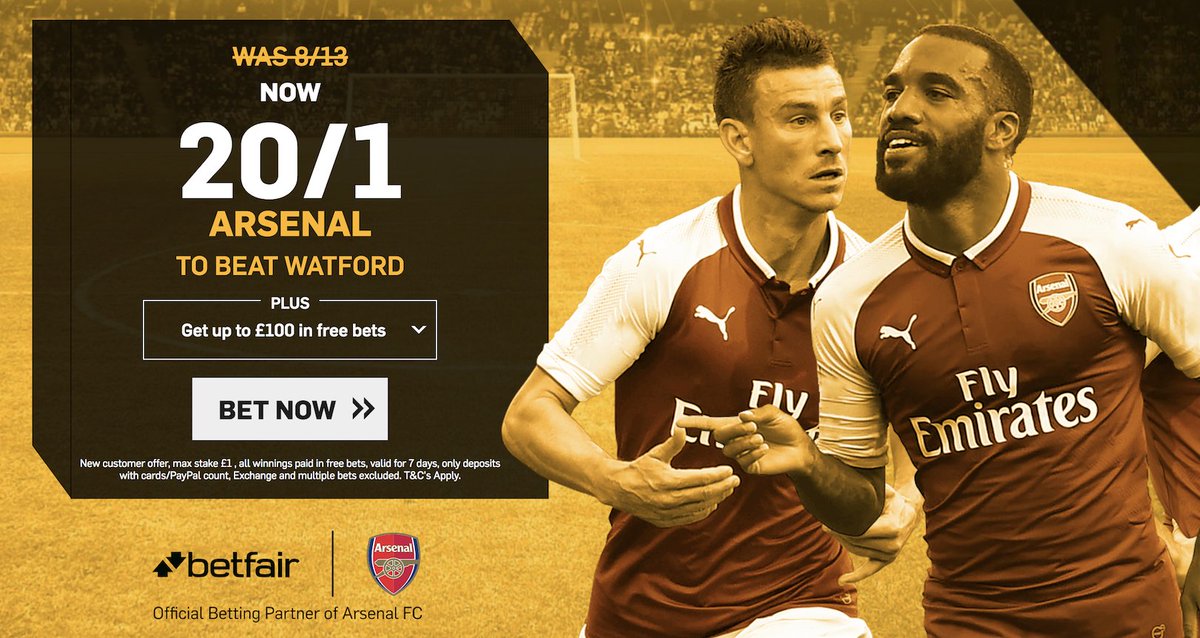 Alexis Sanchez will be assessed when he returns to London Colney tomorrow following his exploits with Chile but he should be okay to keep his place in the side.

Danny Welbeck is set to return to the squad after recovering from a groin injury but he might not be deemed ready to start just yet so may have to make-do with a place on the bench with Theo Walcott.

Alexandre Lacazette is favourite to lead the line up front with Olivier Giroud expected to be named among the substitutes once again. 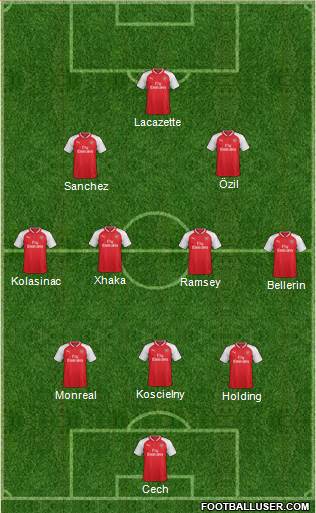