Tottenham take on Bournemouth at Wembley on Saturday afternoon. Here is a preview with team news, line-ups and predicted score

Tottenham will look to pick up where they left off before the international break when they take on AFC Bournemouth at Wembley on Saturday afternoon.

Spurs head in to the weekend action sitting third in the Premier League table following consecutive away victories at Huddersfield and West Ham before the two week hiatus.

The north Londoners have been excellent on the road in the league this campaign but they’ve continued to struggle at Wembley having picked up just two points from their opening three games.

Mauricio Pochettino will be desperate to register their first league win at their adopted home this weekend and they should be confident against a Bournemouth side that sit 19th in the table.

It’s been a poor start by Eddie Howe’s side as they’ve picked up just one win all season and have lost all three away games so far, so they face a tough task away to an in-form Tottenham side.

Spurs will continue to be without the services of Mousa Dembele as the midfielder is still nursing an ankle injury that’s hampered him in recent weeks.

Danny Rose is back in full training following 10 months out with a knee ligament injury but this game comes too soon as he’s still short of match fitness.

Erik Lamela is also close to making his long awaited comeback from a hip problem that’s kept him on the sidelines for a year but Victor Wanyama is still out with a knee injury.

Serge Aurier is back in contention after serving a one-match suspension so he could replace Kieran Trippier on the right while Pochettino may rest Christian Eriksen ahead of their Champions League clash with Real Madrid.

Bournemouth will be without defender Brad Smith after he picked up a hip injury during the international break while Scotland midfielder Ryan Fraser is also out with a hamstring issue.

Tyrone Mings is still nursing a back problem while striker Callum Wilson continues to step up his rehabilitation following a serious knee injury. 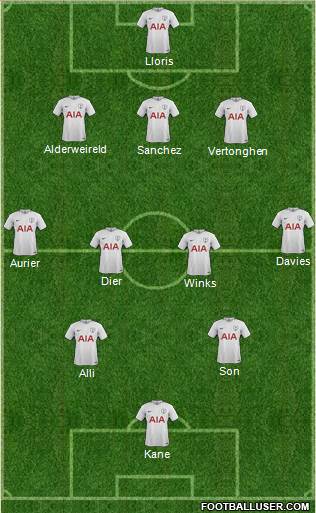 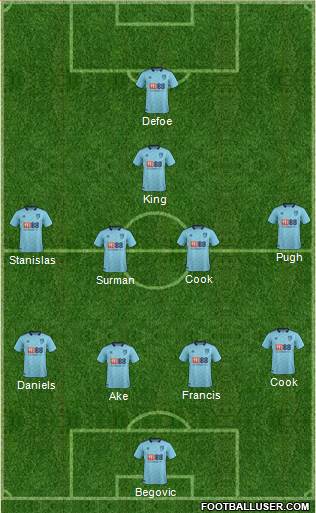 Tottenham 3-0 Bournemouth: Spurs are unbeaten against Bournemouth in the Premier League having won three and drawn one of their four meetings. This will be the south coast clubs first trip to Wembley since 1998 so they may be overawed by the occasion, which should help Tottenham. With Harry Kane banging in the goals for fun, I can’t see past a comfortable home win.