Watford scored a controversial penalty and an injury time winner to seal a 2-1 victory over Arsenal at Vicarage Road this evening. 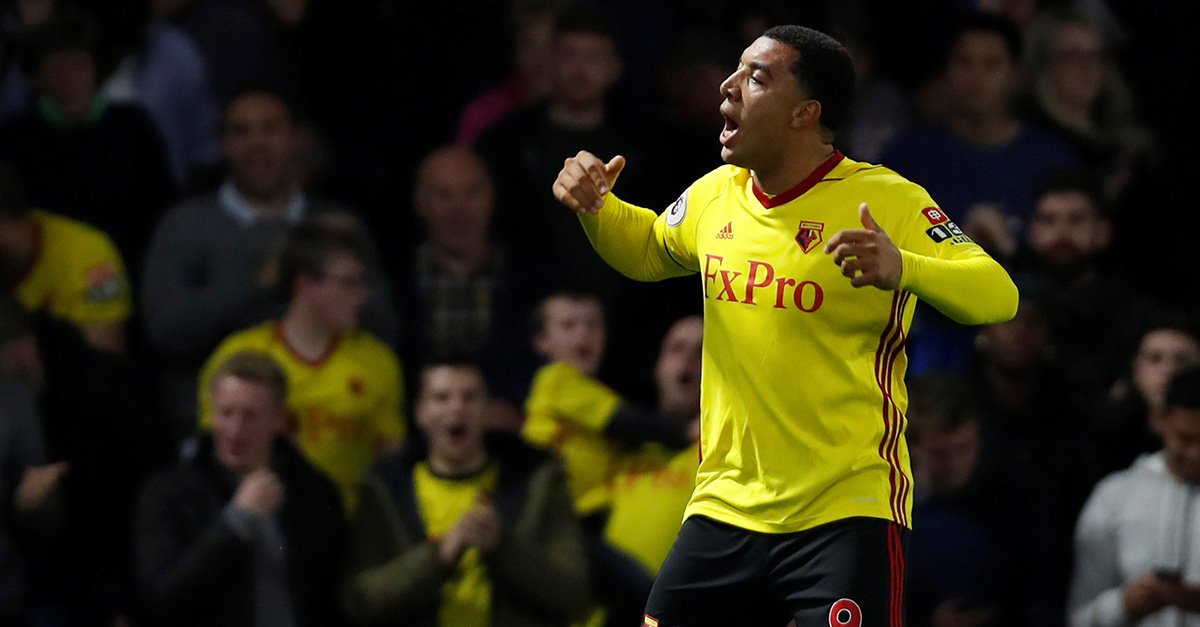 Watford scored a controversial penalty and an injury time winner to seal a 2-1 victory over Arsenal at Vicarage Road this evening.

Arsenal started reasonably well and managed to break the deadlock shortly before half-time when Per Mertesacker powered home a fine header from a corner to make it 1-0 in the 39th minute.

Alex Iwobi almost made it 2-0 when he saw his goal-bound shot well saved by Gomes in the 63rd minute while Mesut Ozil should have done better when put clean through five minutes later.

We were made to pay for missing those chances as Watford were gifted the chance to make it 1-1 when Hector Bellerin was adjudged to have fouled Richarlison in the area – although replays showed he went down very easily.

Substitute Troy Deeney made no mistake from the spot as he sent Petr Cech the wrong way to pull the hosts level in controversial circumstances in the 71st minute.

It looked like the game was heading for 1-1 but Watford snatched a questionable winner as Tom Cleverley fired home a loose ball in stoppage time – although replays showed a Watford player may have been offside in the build-up to the goal.

There was no way back for Arsenal so we slump to our third away defeat of the season and miss the chance to move fourth in the table.