Here is our match preview for Manchester United’s Premier League clash with Huddersfield including team news, line-ups and prediction

Manchester United will be looking to keep the pressure on Manchester City with a win when they take on Huddersfield at the John Smith’s Stadium this afternoon.

The Reds warmed up for the game with a hard fought 1-0 victory over Benfica on Wednesday night which put them on the verge of qualification to the knockout stages of the Champions League.

However, it’s domestic matters that are the focus today and United fell two points adrift of rivals City after drawing 0-0 with Liverpool last weekend so they need to get back to winning ways.

Jose Mourinho’s men will face a Huddersfield side that haven’t won in their last six matches but still sit 12th in the table after an impressive start so United won’t be taking anything for granted.

United have been handed a boost with Marcus Rashford passed fit despite being forced off with a knee issue in midweek but Anthony Martial is expected to replace the youngster in attack this weekend.

Phil Jones is also set for a recall after not being risked against Benfica but Eric Bailly and Marcos Rojo remain unavailable while Luke Shaw hasn’t been included in the squad.

Henrikh Mkhitaryan was also not with the rest of the squad that arrived at the Lowry Hotel last night so it looks as though the attacker is set for a rest.

Paul Pogba is still working his way back to full fitness so he remains out along with Marouane Fellaini, Michael Carrick and Zlatan Ibrahimovic.

Huddersfield striker Steve Mounie is set to return to the squad after missing the last four games but midfielder Philip Billing is set to miss out with an ankle problem.

David Wagner will also be without Collin Quaner, Kasey Palmer and Michael Hefele. 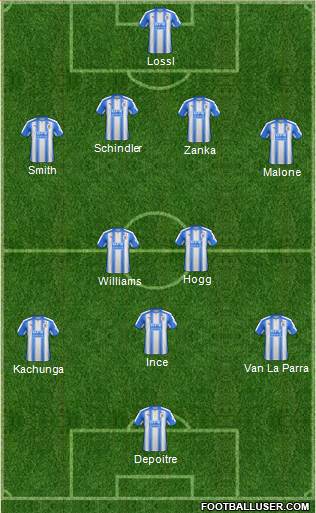 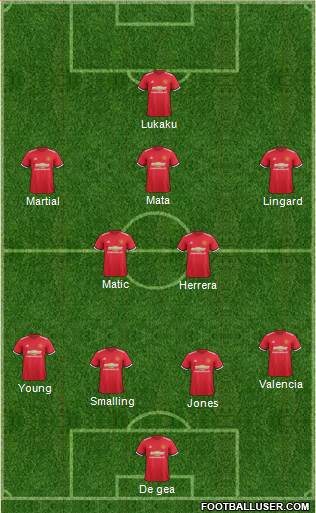 Huddersfield 0-2 Man Utd: The Reds were disappointing last weekend and did just enough to secure a 1-0 win at Benfica but they’ll need to up the tempo if they want to win today. Huddersfield impressed early on this season but have stuttered of late so if United get back to their best, then there will only be one winner.

United are 1/3 with the bookmakers to win the game but we can get new customers enhanced odds of 20/1 on the visitors – just click here to take advantage of these crazy odds [winning paid in free bets, max stake £1, T&C’s apply].