Arsenal will look to close-in on the top four when they take on Everton at Goodison Park this afternoon. Here is our preview for the game

Arsenal desperately need to get back to winning ways in the Premier League when we take on Everton at Goodison Park this afternoon.

Last weekend’s defeat at Watford has left us heading in to the game sitting seventh in the table and we’re now a full 12 points adrift of leaders Manchester City following their win yesterday.

However, it’s not realistic for us to be thinking about the title right now so our immediate focus should be breaking in to the top four and we can move level on points with fourth-placed Chelsea with a win today.

We warmed up for the game with a hard fought 1-0 victory over Red Star Belgrade on Thursday night which put us on the verge of qualification to the knockout stages of the Europa League.

Everton on the other hand lost to Lyon and sit 16th in the Premier League so an Arsenal win today would pile even more pressure on Ronald Koeman’s shoulders.

Aaron Ramsey is fit after recovering from a minor hamstring issue while Laurent Koscielny has overcome a bout of cramp so both are expected to start at Goodison Park.

However, Danny Welbeck has been ruled out with a groin injury while David Ospina also joins Calum Chambers, Shkodran Mustafi and Santi Cazorla on the sidelines.

Everton welcome James McCarthy back in to the squad after he recovered from a knee injury while Morgan Schneiderlin is fit despite limping off on Thursday night. 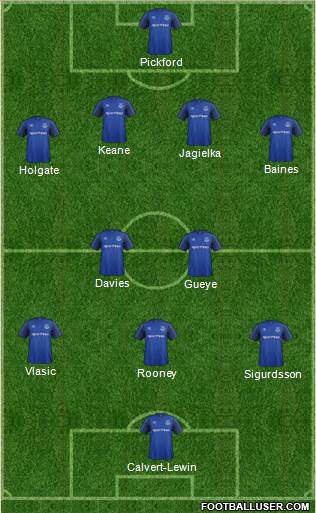 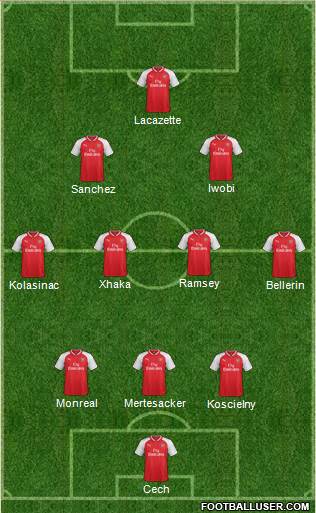 Everton 1-2 Arsenal: The hosts are on a poor run of form and their confidence will be low right now. Arsenal were actually putting a decent set of results together before the Watford game so hopefully we can bounce back with a win this afternoon. I do expect Everton to put up a fight but back the boys to come away with a narrow win.